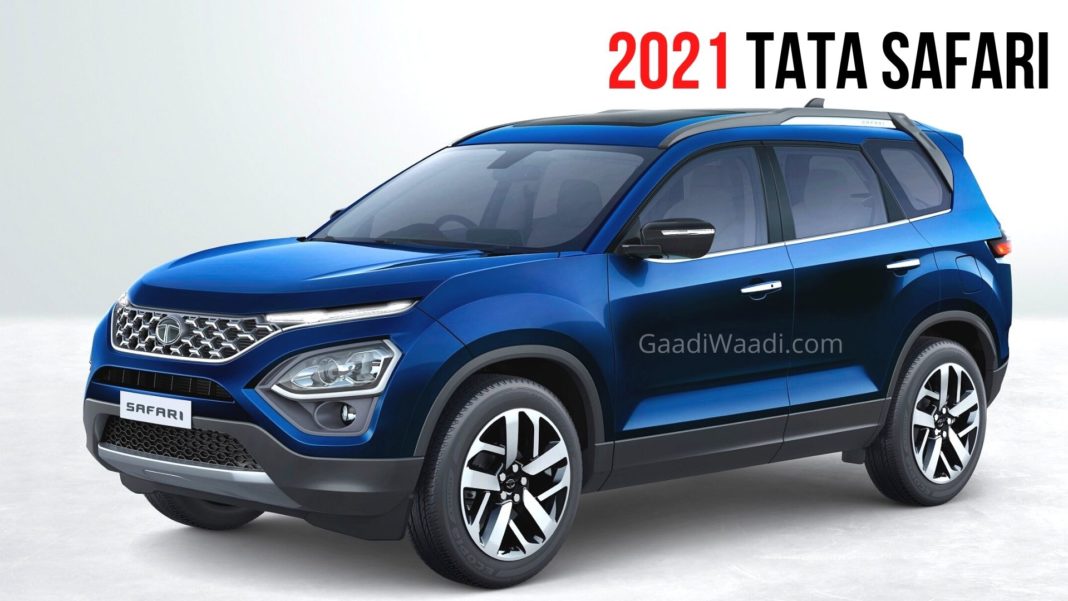 The Tata Safari is the production name of the three-row Gravitas that was showcased at the 2020 Auto Expo, held in February last year

Tata Motors is readying to kick off the new calendar year with a bang as a couple of new launches have been planned for this month. Just yesterday, the homegrown auto major unveiled the Altroz iTurbo variant powered by a 1.2-litre turbocharged petrol engine producing 110 PS and 140 Nm and it will go on sale on January 22. It will be followed by the 2021 Tata Safari on January 26 and its bookings will commence soon.

Ahead of its launch, the first unit of the revived Safari nameplate has been rolled out of the production lines in Pune and to make the buying choice easier and intuitive, Tata Motors has introduced the ‘Tata Safari Imaginator’ suite. It gets interactive features using Augmented Reality (AR) for customers to explore the Safari virtually at any location they needed.

The Tata Safari will be offered in a total of four variants, namely XE, XM, XT and XZ. We all know that the Safari was showcased at the 2020 Auto Expo in February last year as the ‘Gravitas’, and the said SUV featured a six-seat layout only. However, the Safari will be offered with both 6-seat and 7-seat configurations, with captain seats and a bench seat in the middle row respectively.

While it was earlier reported that a panoramic sunroof will not be offered with the Gravitas, a production-ready unit of the Safari was recently spied undisguised with a panoramic sunroof. This feature will likely only be on offer with the range-topping XT and XZ variants. Three paint schemes of the upcoming SUV have been confirmed according to the report, i.e. Royale Blue, Orcus White and Daytona Grey.

Apart from the additional third row, the Safari is also expected to get an electronic parking brake as well as rear disc brakes over the Harrier. Powering the car at launch will be the same 2.0-litre four-cylinder Kryotec diesel engine as the five-seat SUV it is based on. 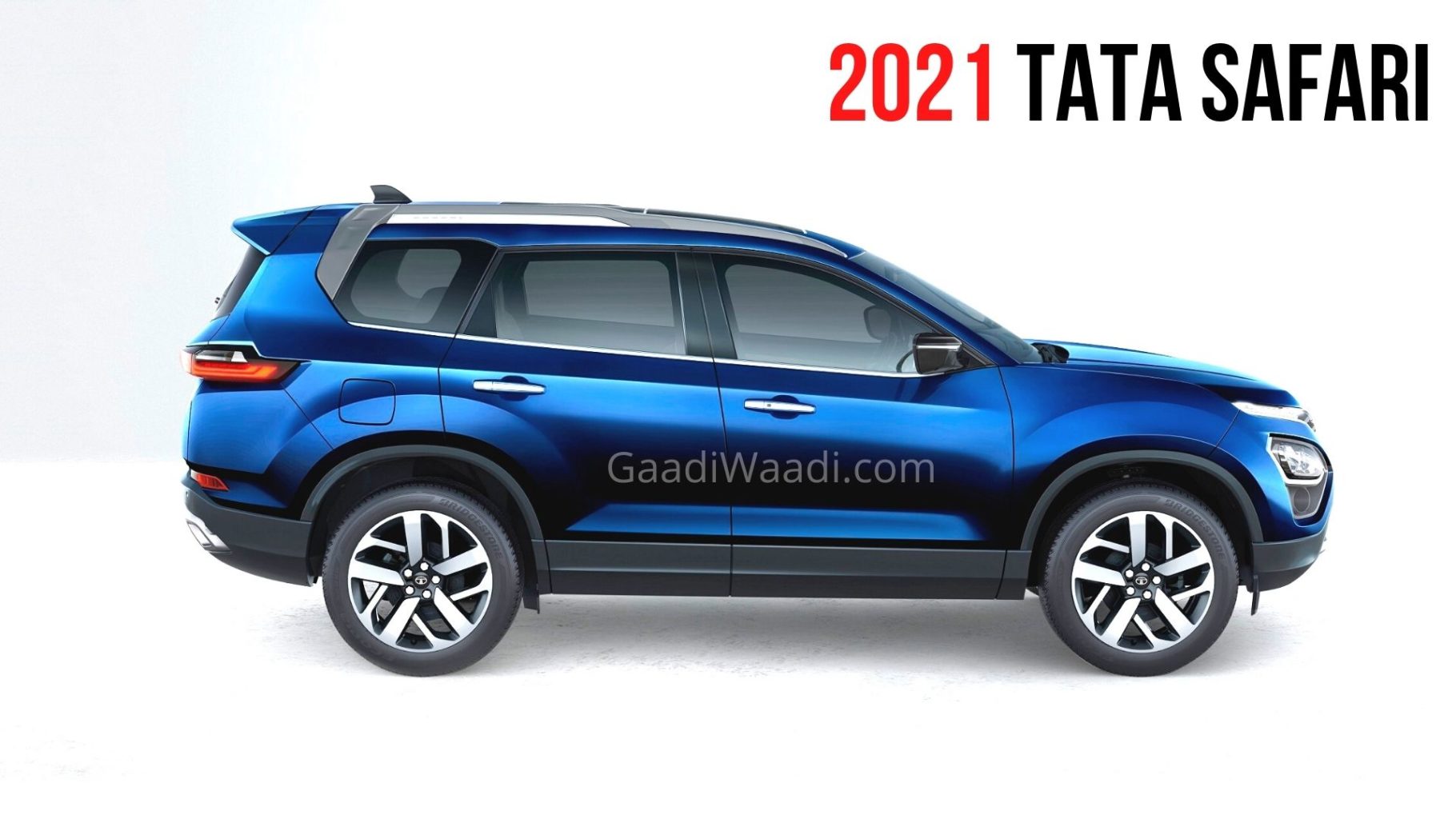 Upon launch, the Tata Safari will go on to rival the likes of the MG Hector Plus as well as Mahindra XUV500.