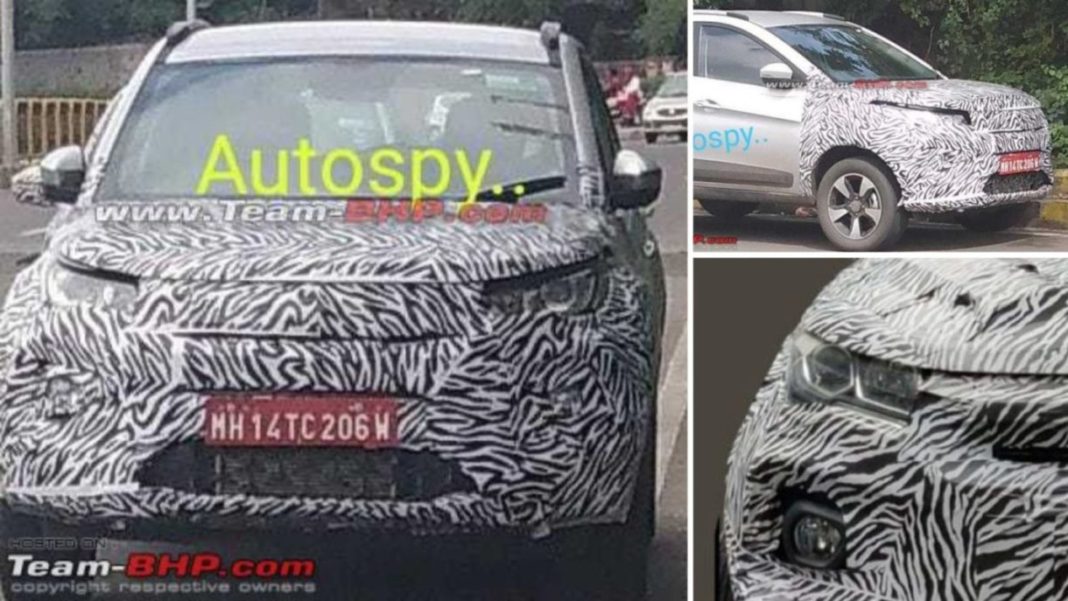 Tata Nexon EV could play a key role in the brand’s growth in Indian EV space, prototype spied on the test for the first time

Tata Motors has seen pretty good success with the Nexon SUV that not only comes featuring a stylish and interesting design language but with a value-for-money tag and efficient powertrain options. Now, inspired by the success of Nexon, Tata is preparing to bring an all-electric variant of the SUV that is expected to debut at the upcoming 2020 Delhi Auto Expo in February. Recently, a fully camouflaged Nexon EV with new front fascia has been spied on test for the first time somewhere in Pune. It carries the same design language as the upcoming 2020 Nexon facelift, spy shots have revealed.

Considering the fact that India is thriving to adopt zero-emission pure electric mobility across the country by 2030, Tata Nexon EV could play a key role in the growth of the homegrown brand. The Tata Nexon EV is expected to be priced between Rs. 13 lakh and Rs. 15 lakh (ex-showroom, New Delhi), significantly higher than the standard model.

While the Tata Nexon Electric Version doesn’t have any sort of direct competition currently, it could be a cheaper alternative to the Hyundai Kona EV that launched early this year and the supposed XUV300 EV is also in the pipeline. 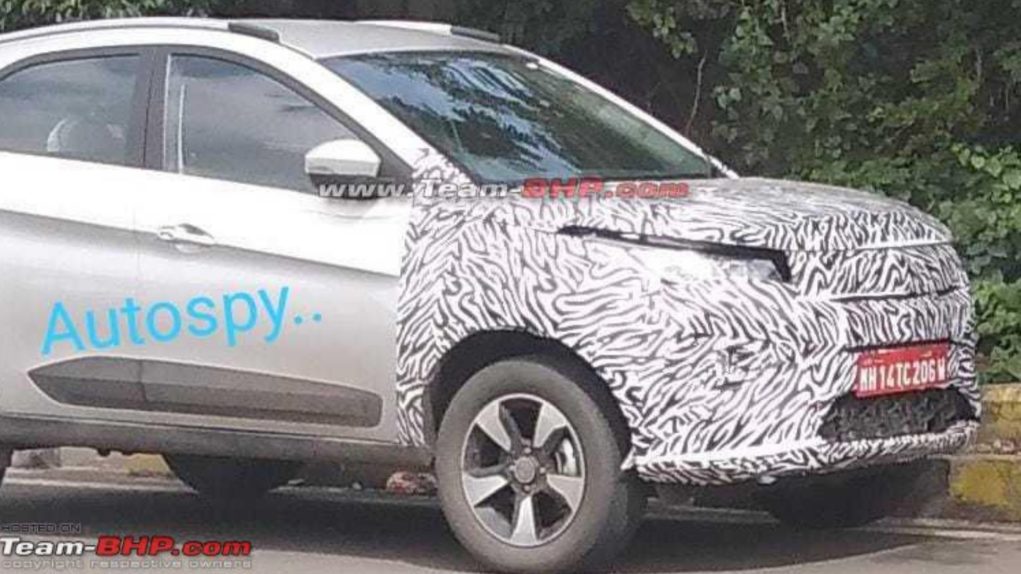 Specifications aren’t known at the moment but the company might use an evolved version of the Tigor’s powerplant for the Tata Nexon Electric. The sub-compact-sedan is powered by a 3-phase AC induction motor that delivers 30 kW (40 PS) @ 4500 rpm. Powered by 216 Ah, 72V battery, the engine is rated to have zero tailpipe emissions. Normal charging time is 360 minutes and fast charging can be achieved in around 90 minutes.

The Tigor EV has a top speed of 100 kmph and it comes with a 16.2kWh battery pack that powers a 72V, 3-phase AC induction motor delivering 41hp and 105Nm of torque with a claims range of 142km on a single charge.

Tata Nexon EV appears with the same dimension as the fossil fuel-powered model. It likely to measures 3,994 mm in length, 1,811 mm in width, 1,607 mm in height and it also has a wheelbase of 2,498 mm. The petrol version comes with 350-litre of boot space that can be expanded to 690-litre with rear seats folded. It gets impressive 209 mm ground clearance as well.

Talking about the exterior, we recently published the exclusive pics of 2020 Nexon facelift with a lot of exterior changes in front design and Nexon EV will get the same design treatment with all-new front bumper and a new set of projector headlamps as seen in the spy shots.

On the side, it carries the same sporty alloy wheels, sharp character lines, turn indicator integrated ORVMs and black glass area. A sloping roofline is there adding sportiness to the car. So far the silhouette and the design of the Tata Nexon EV is the same as the Nexon SUV.