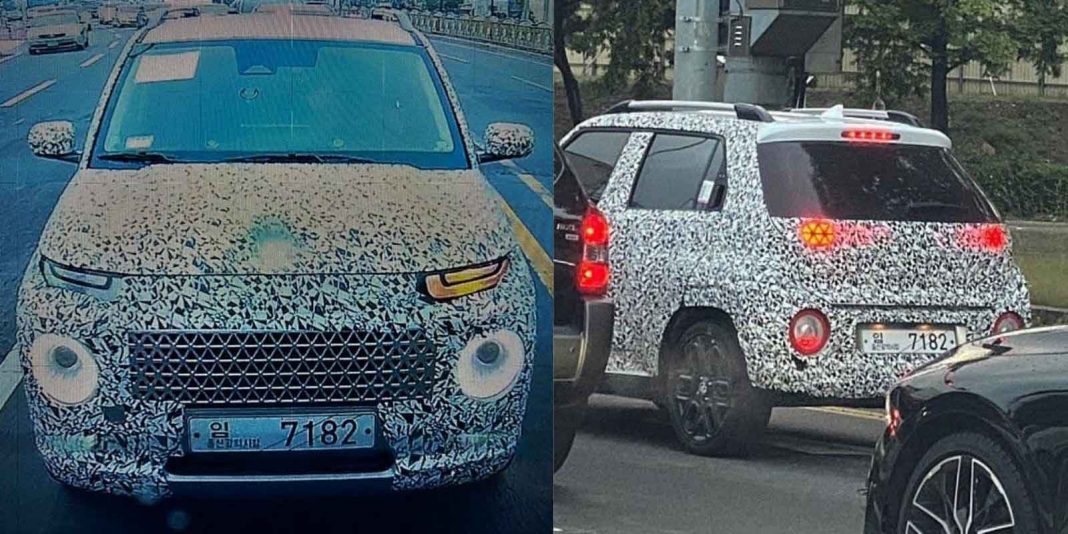 Hyundai AX1 micro-SUV will be unveiled internationally in the coming months, and India launch is expected to follow next year

Hyundai is working on a new mini-SUV, codenamed AX1, which is slated to debut globally later this year. This upcoming vehicle has been spied multiple times during road tests in South Korea, and the first set of teaser images were released by the manufacturer in May. Hyundai will launch this upcoming mini-SUV in India as well, likely sometime in 2022.

Upon launch in our market, Hyundai AX1 will rival the likes of Maruti Ignis, Mahindra KUV100 NXT, Ford Freestyle, and of course, the upcoming Tata HBX. That last one is expected to launch in India in the coming months, likely around the Diwali festive season this year.

In the spy pictures, it can be seen that the AX1 has a rather quirky design. At the front, we see a pair of round projector headlamps, with LED DRL rings, sitting on the front bumper. The LED turn indicators are positioned higher, and the vehicle also gets a wide rectangular front grille. From the sides, we see a tall-boy silhouette, along with unique alloy wheels. 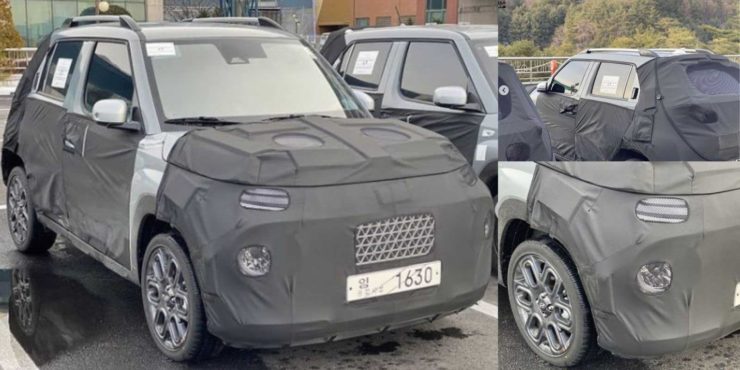 The vehicle also sports C-pillar-mounted door handles, which look interesting. At the rear, the vehicle gets LED taillights, with multiple triangular lighting elements. The reverse parking lights and rear fog lamps are placed in separate round housings, located at the sides of the rear bumper. The test models also got prominent roof rails and a roof-mounted spoiler with an integrated stop lamp. 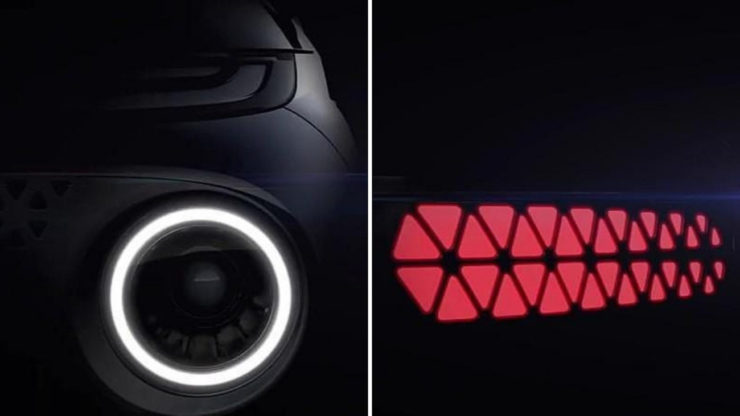 The AX1 is expected to be based on Hyundai’s K1 platform, which also underpins the Santro and Grand i10 Nios. As per speculations, the upcoming Hyundai mini-SUV will be available with a 1.2-litre petrol engine (83 PS/114 Nm). A 1.1-litre petrol powerplant (69 PS/99 Nm) might also be on offer. In international markets, a 1.0-litre turbo-petrol engine (120 PS/172 Nm) will likely be available as well.