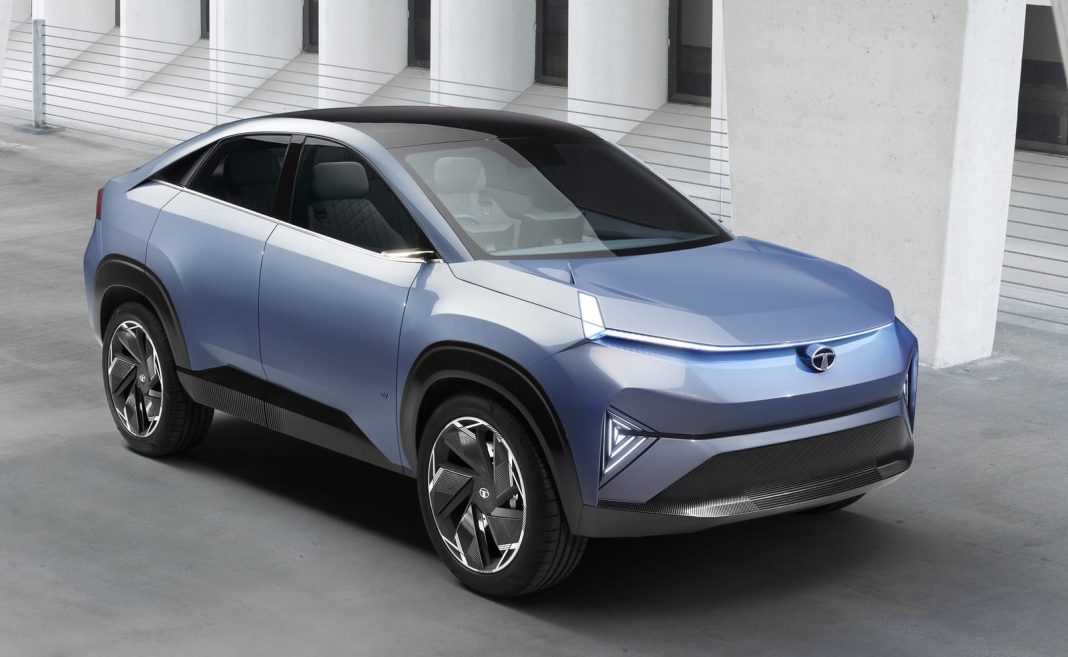 Tata Motors hosted the global premiere of the Curvv concept nearly two weeks ago and it was confirmed to give rise to an all-new midsize SUV. The five-seater will capitalise on the good reception for the segment in recent years as it will be offered in electric and ICE guises. The former will be the first to arrive within the next two years, said the brand itself.

The Curvv concept is based on the generation 2 platform, which will accommodate different body styles and larger battery packs compared to the existing ICE derived platforms used in the Nexon EV and Tigor EV. The homegrown manufacturer also noted that the platform is capable of equipping battery packs that would have a claimed range of 400 to 500 km drive range on a single charge.

Currently, Tata has the Nexon EV leading the passenger electric vehicle sales charts and is due an update in the coming days as the long-range variant will help in expanding the lineup. It will use a 40 kWh Li-ion battery pack capable of a claimed range of around 400 km. The Curvv concept based electric SUV coupe is expected to sit above the upcoming long-range Nexon EV. 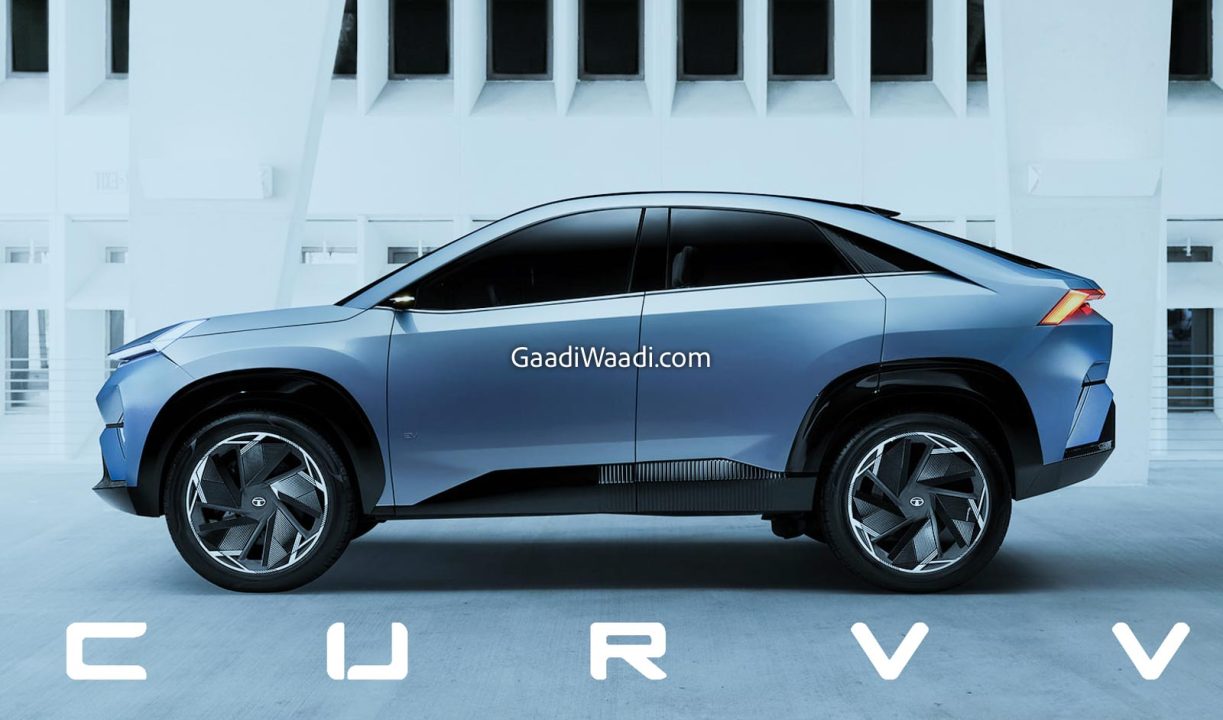 The brand is expected to launch two more ICE based EVs before the arrival of the Curvv based electric SUV. One could be the Altroz EV, which could be showcased on April 29 alongside the long-range Nexon EV. The other could be the electric derivative of the Punch micro SUV. The upcoming electrified SUV coupe may take on the likes of the Maruti-Toyota midsize SUV bound for 2025.

While the midsize SUV from the duo will reportedly be priced in the Rs. 13-15 lakh range, it will be interesting to see where the Curvv based e-SUV would stack up as it could directly take on MG ZS EV, Hyundai Kona Electric and the upcoming Kia e-Niro. As it is still two years away, it will be hard to predict how its pricing is going to be but Tata often has an aggressive strategy in market positioning.

The SUV coupe segment will see new models coming in thick and fast by the middle of this decade as the Mahindra XUV900 is also in the pipeline.