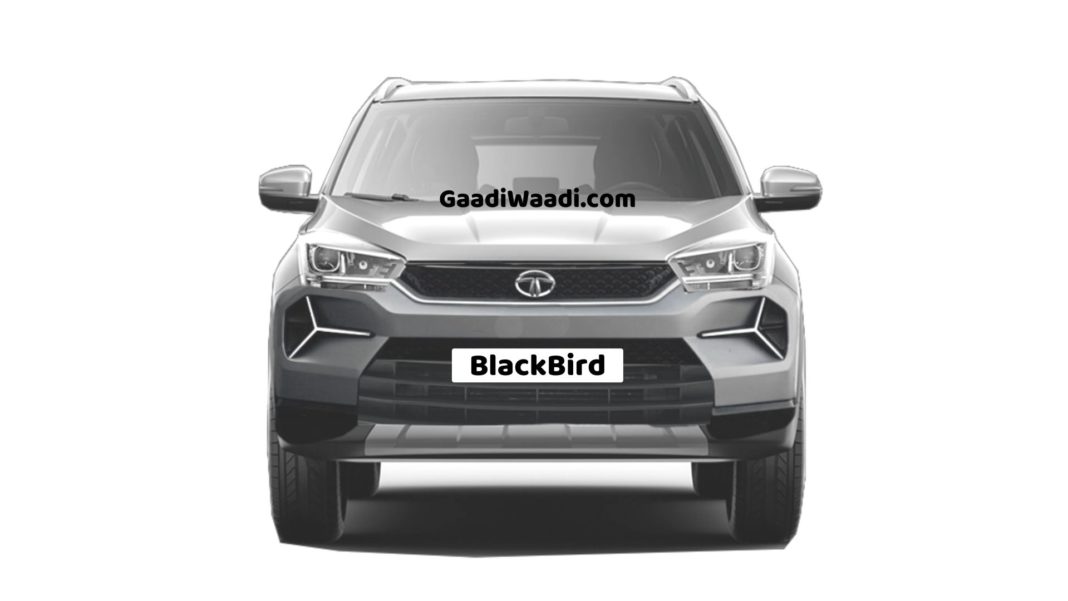 Tata Motors has been rolling hot with the success of the Nexon and Harrier SUV and the SUV range will be expanded with the debut of the H2X concept based micro SUV. Expected to be christened the Hornbill, the entry-level micro-SUV will take on the upcoming Maruti Suzuki S-Presso and Mahindra KUV100 when it goes on sale likely early next year.

The production model has every chance of premiering to the public at the 2020 Auto Expo. Tata does have an apparent gap to address though as a mid-size SUV sitting between the Nexon and Harrier is pivotal to gain volumes. It will be the ideal contender for Hyundai Creta and earlier reports indicated that Tata will go with the ALFA platform for that.

Internally known as Blackbird, recent speculations show that both ALFA and OMEGA would be deemed unsuitable for the SUV. This has led to Tata looking for alternatives as the Chinese brand Chery has reportedly stepped in. Tata has experience in working with the company through a partnership with Jaguar Land Rover.

The alliance will potentially lead to Chery Automobile Co. Ltd., entering India as well alongside spawning the Blackbird. It will likely be underpinned by the same platform of Chery Tiggo 5X but have its individuality. Just as the Harrier and the upcoming Altroz and H2X, the Blackbird will be based on Impact Design 2.0 styling philosophy.

We have digitally rendered the Blackbird to give you a glimpse of what it might look like. With sharper design cues compared to the H2X concept, the Blackbird adorns sleek headlamp cluster with integrated LED Daytime Running Lights flanked by black grille section. The bumper has tri-arrow patterned fog lamps with wide central air inlet and skid plate positioned below it. 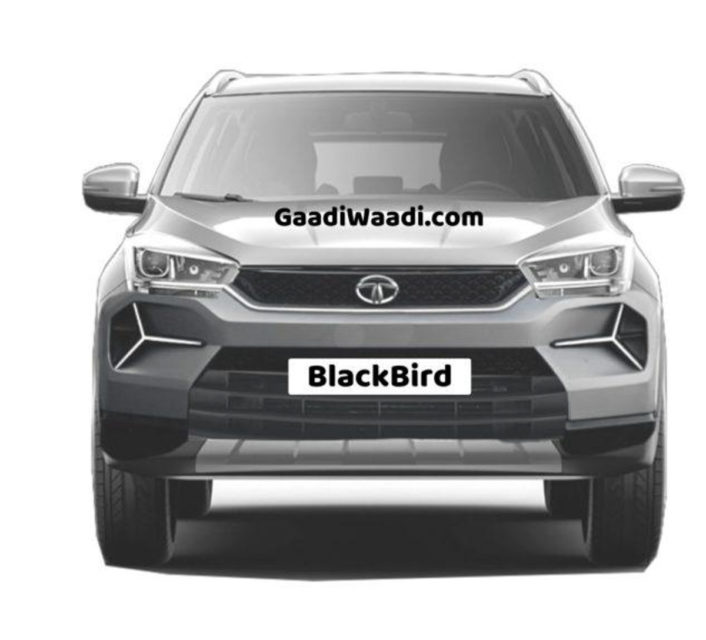 The muscular bonnet, roof rails and high ground clearance emphasise the SUV character of the Blackbird. The interior is believed to get a floating touchscreen infotainment system with Apple CarPlay and Android Auto connectivity, multi-speaker audio, sunroof, etc. The engine option could include a 2.0-litre turbo diesel and a 1.6-litre petrol with manual and automatic transmission choices.