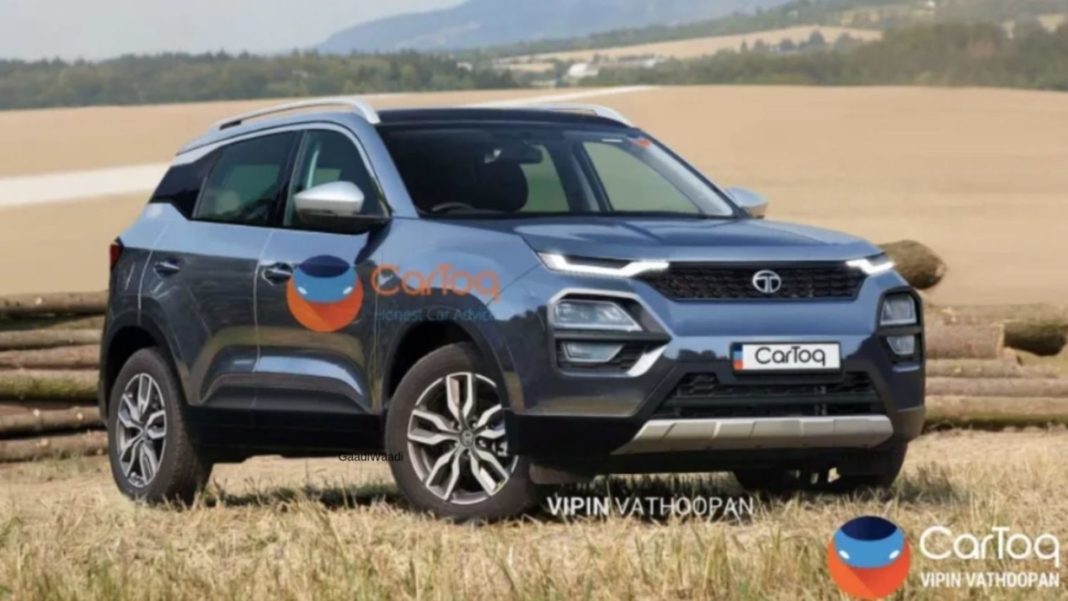 The all-new SUV gets a codename Blackbird and is expected to be showcased at the 2020 Auto Expo in India. The Tata Blackbird is expected to get the same design as the Tata Harrier. It may look like a mini-Harrier.

However, there will be specific changes like the design of the side and minor changes in the front, that will keep both the Harrier and the upcoming Blackbird distinctive from each other. The all-new Blackbird SUV will be based on the ALFA platform that also underpins the upcoming cars like Altroz and Hornbill. 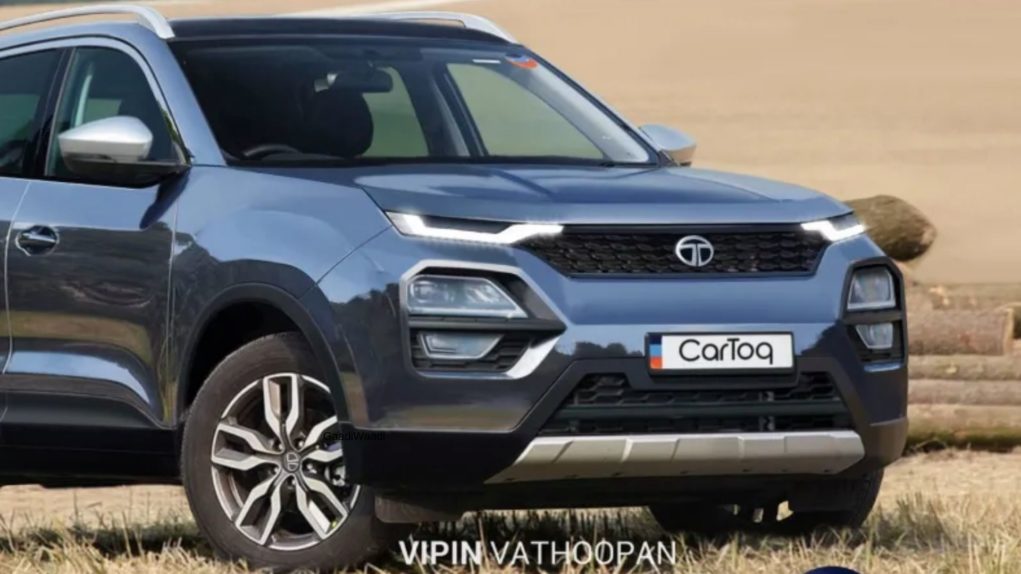 The Harrier has received massive applause from the market because of its design language. We can safely expect that the forthcoming Blackbird to also carry a similar design. However, the grille and the shape of the main headlamp cluster is expected to be slightly different from the Harrier.

Talking about the engines, the Blackbird is expected to get a 1.5-litre diesel engine from the Nexon. However, the power and torque outputs are expected to be different in the Blackbird. For the petrol engine, Tata is working on an all-new 1.6-litre engine that is also likely to make its way into the Harrier. Tata is also expected to add a dual-clutch transmission to the Blackbird.

The launch of the all-new Blackbird is expected to happen sometime in 2021. We may get to see a long list of first-in-segment features in the Blackbird. Interestingly, Hyundai is also working on an all-new Creta for the Indian market.