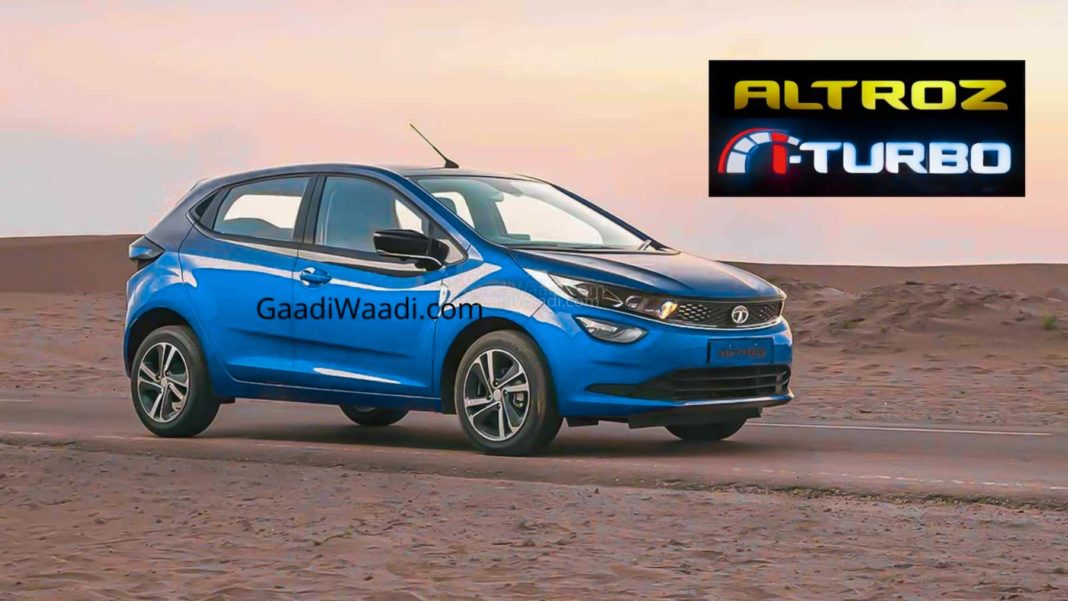 Tata Motors has a slew of new products up its sleeve this calendar year as the turbocharged version of the Altroz petrol, new Safari and the HBX concept based micro SUV are in the pipeline. The homegrown manufacturer sells the Altroz in the price range between Rs. 5.44 lakh and Rs. 9.09 lakh (ex-showroom) in XE, XM, XT and XZ variants across two powertrain options.

The 1.2-litre three-cylinder naturally-aspirated petrol engine produces 85 bhp at 6,000 rpm and 113 Nm of peak torque delivered at 5,500 rpm. The 1.5-litre four-cylinder turbo diesel kicks out 89 bhp at 4,000 rpm and 200 Nm at 1,250 rpm. Both are paired with only a five-speed manual transmission and thus the arrival of a new turbo petrol engine will help in expanding the range.

The brand has released another teaser video of the Altroz iTurbo saying that it is coming soon. It will go on sale in the coming days ahead of the arrival of the seven-seater Gravitas carrying the production name ‘Safari’ later this month. The Altroz iTurbo will be offered in a new XZ+ variant and in a new Harbour Blue colour scheme along with Downtown Red, Avenue White, High Street Gold and Midtown Grey.

As for the performance, it is equipped with the 1.2-litre turbocharged Revotron petrol engine generating a maximum power output of 110 PS at 5,500 rpm and 140 Nm of peak torque between 1,500 and 5,500 rpm. Compared to the regular NA petrol, it develops 28 per cent more power and 24 per cent more torque while the zero to 100 kmph dash is accomplished in 13 seconds.

It features a light grey interior theme and gets the dedicated City and Sport driving modes. Other key features in the Tata Altroz iTurbo are push button start/stop with smart key, cruise control, iRA (Intelligent Realtime Assist), Natural Voice Tech with more than 70 commands in Hindi, English and Hinglish, idle start-stop function, and so on.