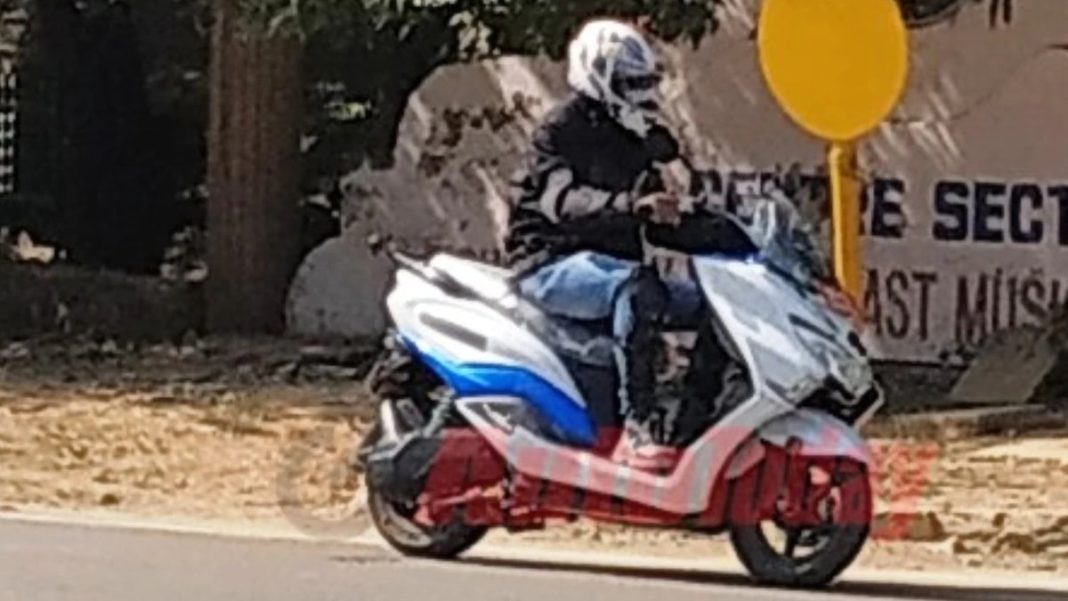 Electric mobility is on the rise globally, but the uptake is rather slow in India. Still, plenty of EVs have popped up in our market lately, including both cars and two-wheelers. At the moment, there are plenty of manufacturers offering electric scooters in India, including Okinawa, Ather, etc. Even a few mainstream automakers, like Bajaj and TVS, are dipping their toes in the electric scooter segment.

Now, it seems like Suzuki is preparing to enter this market space soon. Recently, a few Suzuki Burgman test models were spied during a road test. At first glance, these test mules look like regular Burgman Street models, but closer inspection reveals the lack of an exhaust system on them, which suggests the presence of an electric powertrain.

Although the engine-transmission combo has been replaced by a battery and a motor, the rest of the mechanicals seem to be the same. The test models still sport a 12-inch wheel at the front and a 10-inch wheel at the rear, both of them alloy units. We also see the same telescopic front suspension as the regular Burgman 125, along with a disc brake at the front. 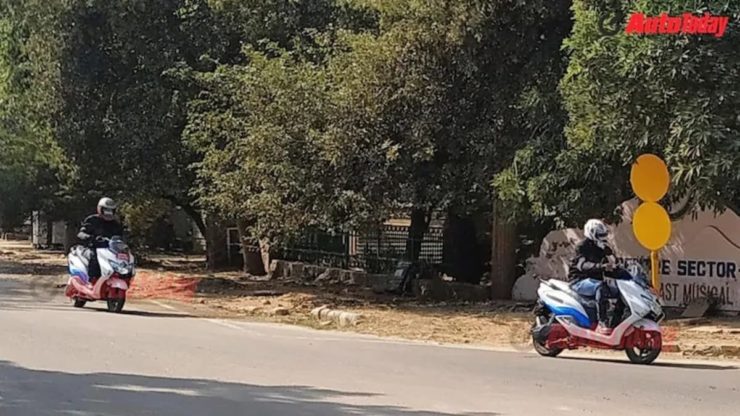 We expect this upcoming Suzuki electric scooter to offer a fully-digital LCD instrument cluster. As mentioned before, the styling is the same as the Suzuki Burgman Street. The maxi-scooter design with a wide front fairing looks quite sporty, and there is ample room on the single-piece seat for the rider as well as the pillion.

The paint scheme, however, is somewhat new. The base colour is ‘Pearl Mirage White’, which is available on the Burgman 125, but gets blue inserts on the body to give it an EV-specific look. As for the specifications, nothing is known yet about the battery size or motor rating. 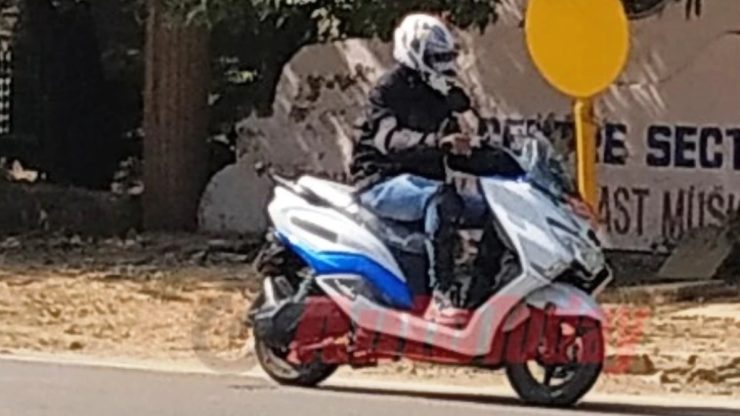 These test models look production-ready, and therefore, we expect Suzuki’s electric scooter offering to arrive in the Indian market early next year. As for the pricing, it should hover around the Rs. 1 lakh mark. Upon launch, it will compete with the Bajaj Chetak, TVS iQube, Ather 450X, and Okinawa i Praise.