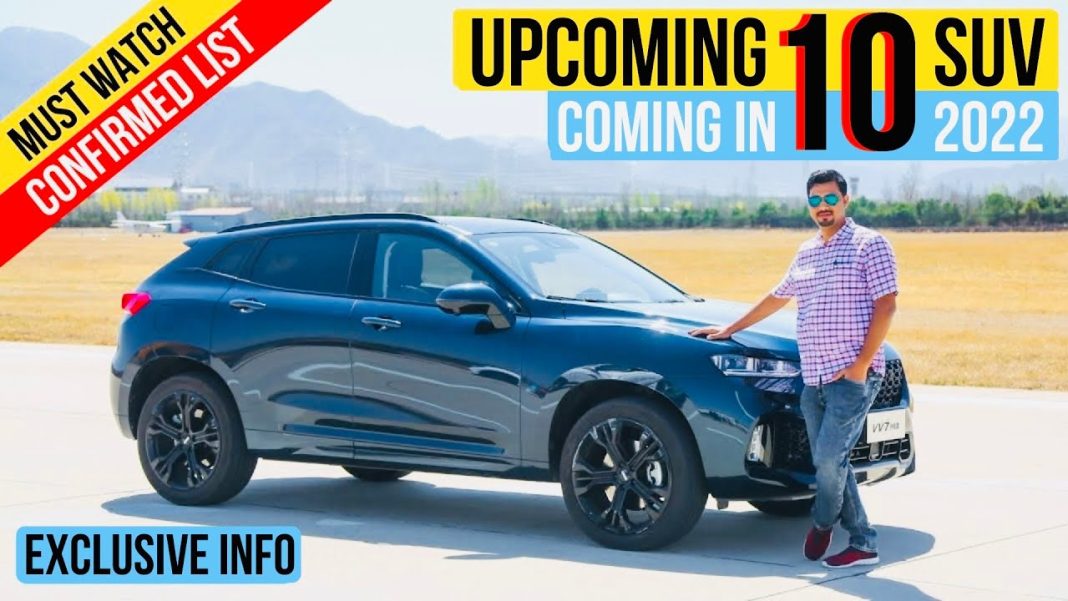 Brands like Maruti Suzuki, Hyundai, Toyota and Citroen are bringing in new SUVs before the end of this year and here we give you a complete list

The Indian automotive market is waiting to see a flurry of new sports utility vehicle launches before the end of this calendar year. Over the last two months, the compact and midsize SUV segments have witnessed plenty of activity and the same trend will continue into the near future sticking by the latest trend.

In the compact space, Citroen will introduce its second product for India, the C3 on July 20, 2022. It is expected to carry a highly competitive starting price of around Rs. 5.5 lakh (ex-showroom). On the same day, Maruti Suzuki will host the world premiere of the Grand Vitara midsize SUV in India ahead of its market launch next month.

The Grand Vitara will have several commonalities with the Toyota Urban Cruiser Hyryder, which was unveiled a few weeks ago. The Hyryder will go on sale first next month before the arrival of the Grand Vitara. Toyota is also working on a heavily updated Urban Cruiser based on the latest Brezza and it could be launched before the end of this year.

The new-generation Hyundai Tucson was showcased for the Indian market a few days ago and its prices will be revealed on August 4, 2022. The global fourth generation Tucson is coming to India packed with modern equipment and technologies to the gills including ADAS. It will be powered by a 2.0-litre petrol and a 2.0-litre diesel engine.

Hyundai brought in the heavily updated Venue just a while ago and it now sticks by the latest Sensuous Sportiness design philosophy followed globally. The same styling language will also be seen in the upcoming Creta facelift bound for early 2023. Its sibling, the Kia Seltos, could get a big update though sooner as the facelifted version will arrive in the coming months.

Hyundai will also launch the Ioniq 5 electric vehicle this festive season and it will be locally assembled to carry a competitive price tag. Tata Motors is said to be developing the facelifted Harrier with a host of changes inside and out and it could get a new 1.5-litre turbocharged petrol engine.