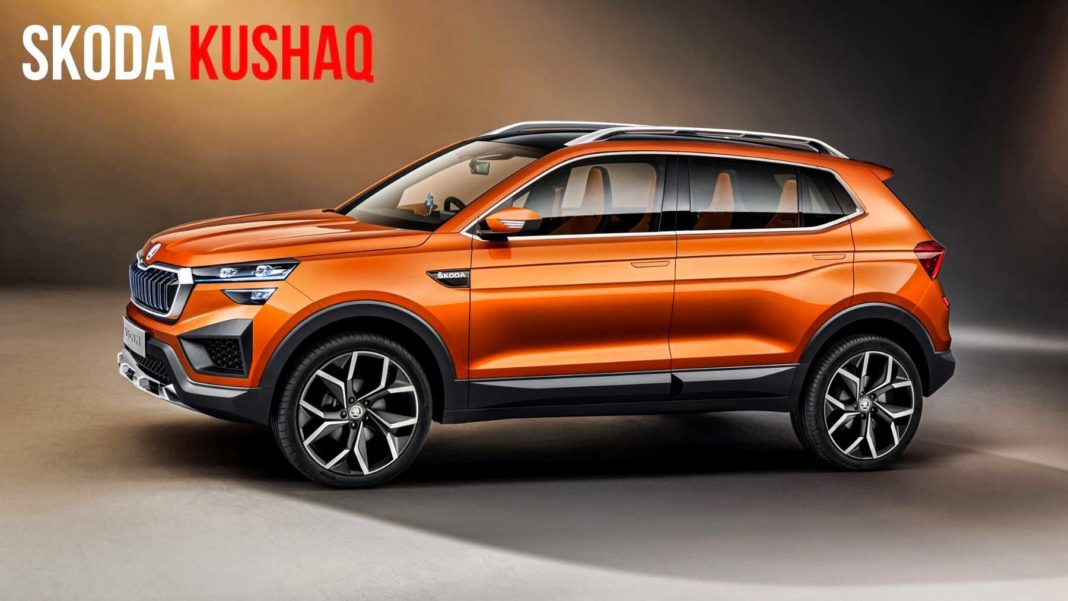 Skoda Auto showcased a compact SUV concept at the 2020 Auto Expo last year called the Vision IN. However, the SUV went on to be christened as the ‘Kushaq’ earlier this month, and the production-ready version of the SUV is expected to make its debut in India in March this year.

Ahead of its launch, the Kushaq has been teased on Skoda’s official Indian website, with a silhouette of the SUV and ‘Summer 2021’ written under it. It should be noted that the Kushaq is actually the first car to be built as a part of the Volkswagen Group’s India 2.0 project. It will be based on the German automaker’s heavily localised MQB A0 IN platform.

This platform will also be used by a host of upcoming VW and Skoda cars, including the Volkswagen Taigun, which will be sharing its underpinnings with the Kushaq. Powering the car will likely be two different powertrains, i.e. a 1.0-litre three-cylinder TSI turbo-petrol engine which will likely be offered on the lower trims, as well as a 1.5-litre four-cylinder TSI turbo-petrol unit for the range-topping variants. 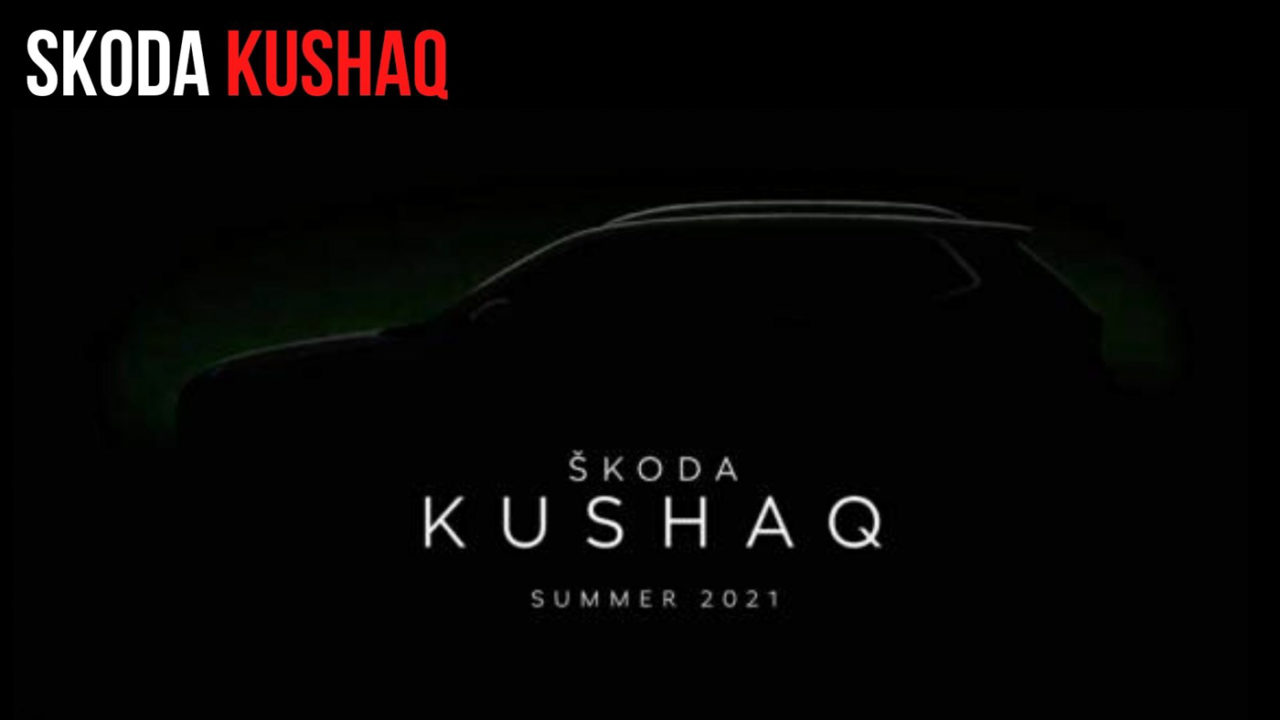 The 1.0-litre engine will likely be offered in the same state of tune as the Rapid, i.e. 110 PS/175 Nm, and could be offered with a 6-speed manual transmission. On the other hand, the 1.5-litre turbo-petrol engine will produce 150 PS of maximum power and 250 Nm of peak torque, and could come mated to a 7-speed DSG auto.

On the feature front, the Kushaq is expected to be equipped with a freestanding touchscreen infotainment system with Apple CarPlay and Android Auto connectivity, connected-car tech, a 10.25-inch Virtual Cockpit instrument cluster, an electric sunroof, automatic climate control, and so on.

The car’s safety suite could consist of multiple airbags, ABS with EBD, Electronic Stability Control (ESC), a rear-view camera, Hill-start Assist Control, a tyre pressure monitoring system and more. Upon launch, the Kushaq will put up against the likes of the Hyundai Creta, Kia Seltos, Nissan Kicks, Renault Duster, and also the entry-level variants of the MG Hector and Tata Harrier.