Royal Enfield is currently working on a number of new motorcycles for the domestic and international markets. The 350 cc range will see expansion while an all-new 450 cc portfolio will be created along with the addition of new models to the 650 cc series. The new generation Bullet 350 is expected to launch sometime early next year.

The Royal Enfield Super Meteor 650 made its global debut last month at the 2022 EICMA show in Milan before premiering in India at the Rider Mania event. The prices of the flagship cruiser will be announced next month before the commencement of deliveries in February 2023. It must be noted that the production version of the SG 650 concept has also been spotted multiple times.

It could make its local debut sometime towards the end of next year or in early 2024. Before its debut, Royal Enfield could bring in the first model from the new 450 cc range as a dual-purpose adventure tourer awaits. The Himalayan 450 has been caught testing in India as well as the United Kingdom and it could be unveiled in the second half of 2023. 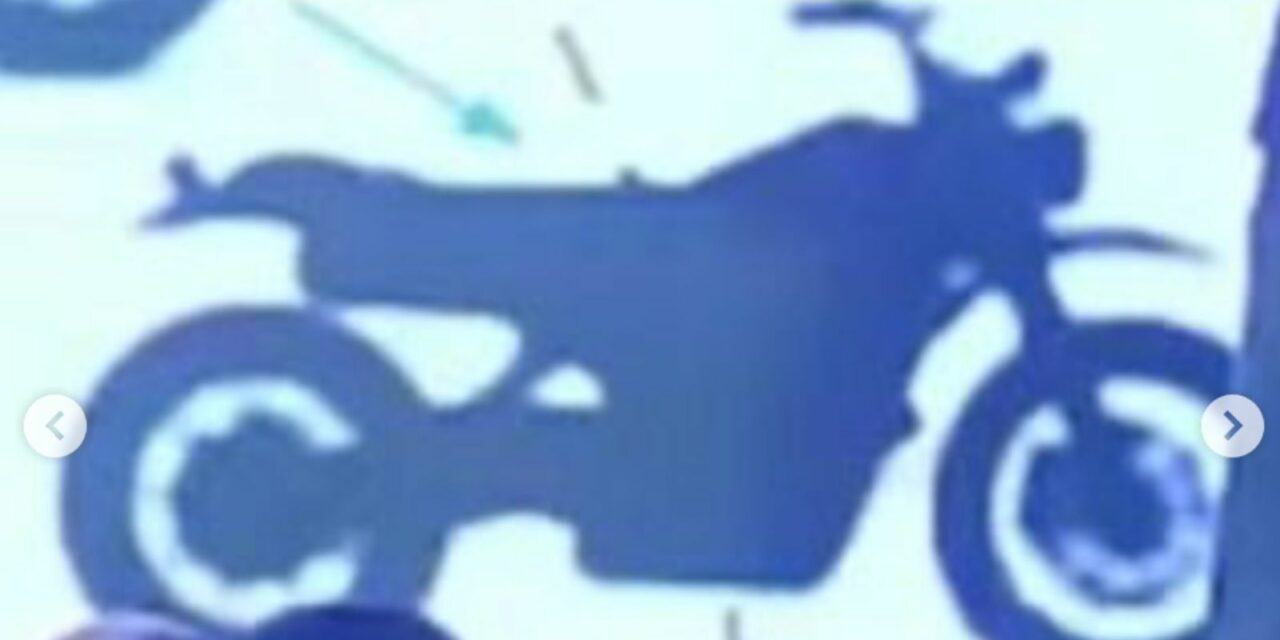 The upcoming 450 cc portfolio will boast of a new platform and a new single-cylinder liquid-cooled fuel-injected engine producing around 40 bhp. The Himalayan 450 will give rise to as many as four new motorcycles as a naked street roadster, an old-school cafe racer, a proper scrambler and a more hardcore off-roader will arrive in the future.