Royal Enfield is currently working on multiple new bikes that will soon be launched in its 650 cc and 450 cc portfolio for the Indian market. While the brand recently revealed the new Super Meteor 650, it is also said to be working on the new Royal Enfield Bullet 650 which will go on sale soon and here are the top five things you should check out about this new bike.

The new Royal Enfiled Bullet 650 will have a similar design language as the Bullet 350 and will continue to offer a retro theme that will be dominated by round headlamps, a wide handlebar, a massive fuel tank, round tail lights and round indicators. Furthermore, it is expected to feature similar colour schemes as the Bullet 350 and will offer a premium and a strong road presence.

Just like other upcoming 650 cc bikes in the country, the new Royal Enfield Bullet 650 will also be offered with the same 648 cc parallel twin-cylinder fuel-injected engine that churns out a peak power output of 47 bhp while the maximum torque output stands at 52 Nm. This engine comes mated to a six-speed manual gearbox with a slipper clutch. 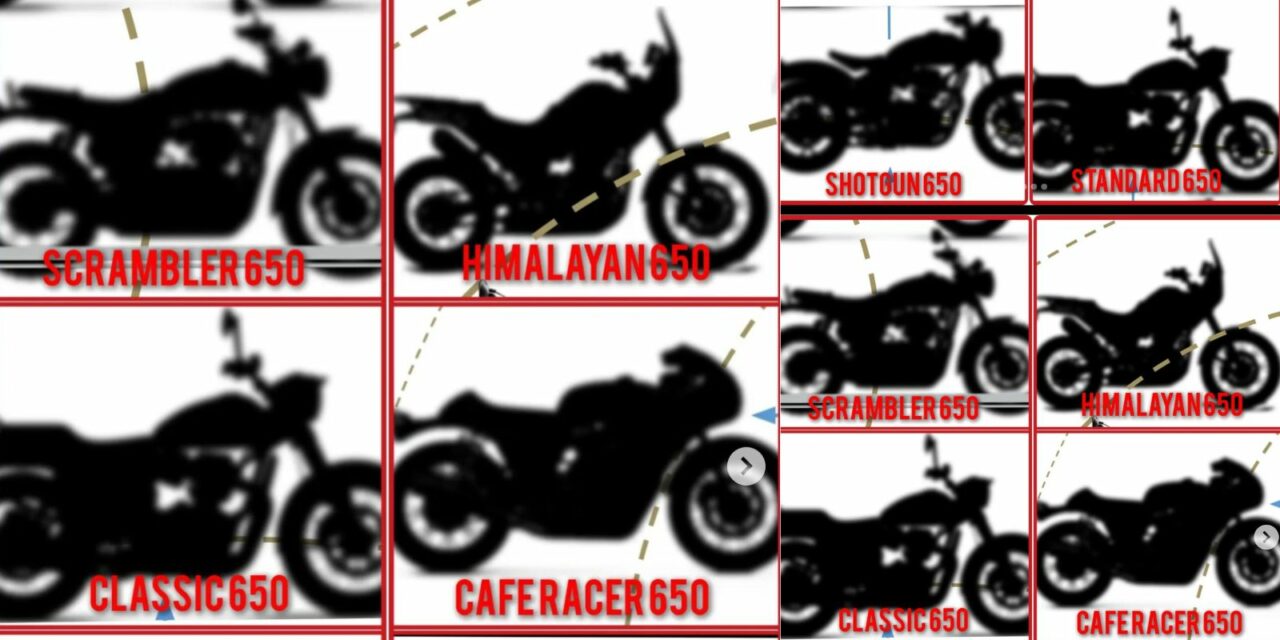 While more details are yet to be known, the new Bullet 650 is likely to get many features like a dual-channel ABS system, semi-digital instrument cluster, Tipper Navigation system, electric start, and more.

While the brand is yet to officially confirm the launch timeline of the new Royal Enfield Bullet 650, reports suggest that this new bike will go on sale in late 2023 or somewhere in 2024.

The new Royal Enfield Bullet 650 will be one of the most affordable 650 cc bikes in the brand’s line-up and will offer a robust and powerful package for buyers. This new bike is expected to be priced from Rs 2.75-3 lakh (ex-showroom) and will be positioned along with upcoming bikes like the RE Shotgun 650, Scrambler 650, Classic 650, and Caferacer 650.