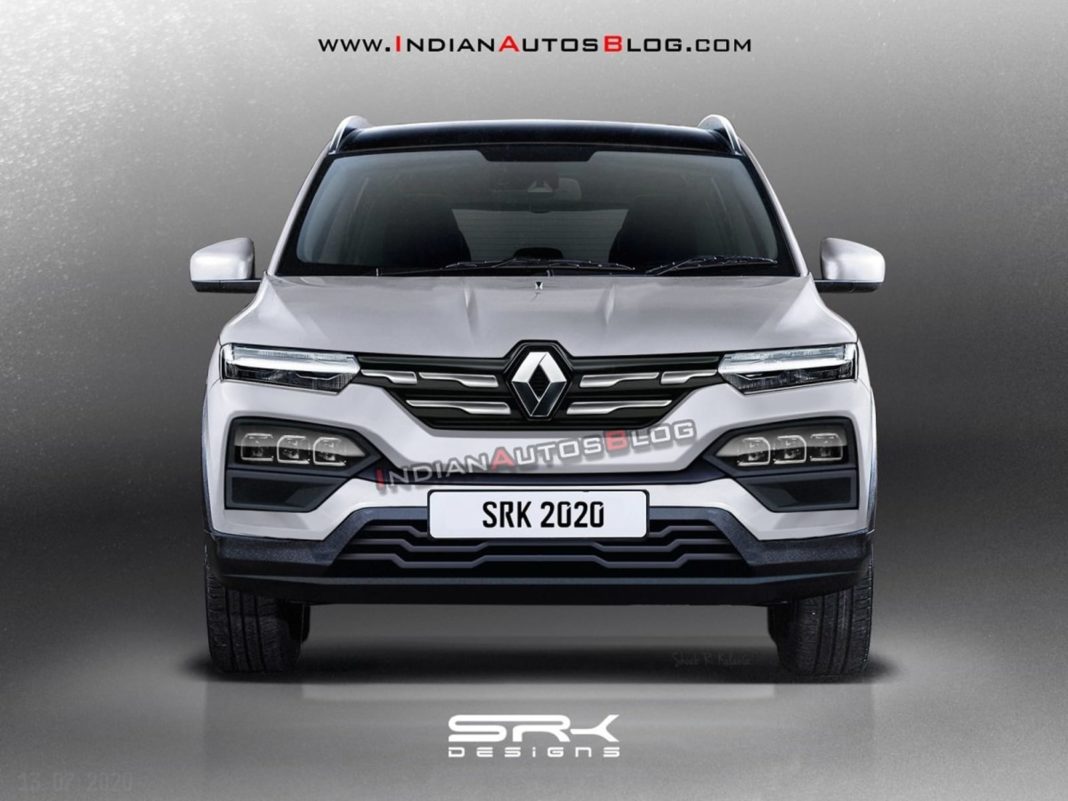 The Renault Kiger will be underpinned by the same platform as the Nissan Magnite, and will share its engine with it as well

The sub-4-metre SUV segment is the closely contested one is the Indian car market. Buyers are attracted to the practicality, affordability, compact packaging, of these vehicles. Every carmaker in India either already has one, or is rushing to add one to its lineup. Renault and Nissan belong to the latter category, with one subcompact SUV under development for each.

While Nissan has already debuted the concept version of its upcoming sub-4-metre SUV, Renault has kept its product under wraps. While most of the details about this upcoming Renault SUV are shrouded in mystery at this point, we’ve seen a few spy pictures of a few test mules, which give us a glimpse at the vehicle’s design.

Here, we have two digitally rendered images which imagine what the vehicle could look like in its production form. These images have been created by Shoeb. R Kalania, and it uses details from the spy pictures to add details to the design. Starting at the front, we see a strong resemblance to the Kwid. The vertically split headlamps flank the wide front grille, and look sharp and relatively sporty. 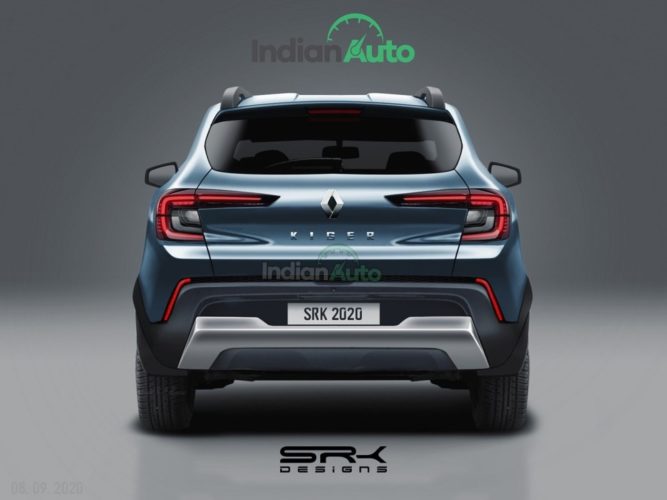 The grille sports two horizontal chrome slats, and there’s a Renault logo at the tip of the nose. The air dam at the bottom of the bumper is also quite big, adding some sportiness to the design. The car also sports black plastic body cladding all around, but as the side profile hasn’t been rendered, we don’t get to see much of it.

The rear portion looks quite unique, with boomerang-shaped taillamps and the ‘KIGER’ lettering on the tailgate, just below the Renault logo. The rear bumper is quite high, and gets a silver-painted faux bash plate on it. We can also see roof rails here, which add some utilitarian appeal to the design. Overall, we quite like the design showcased here, and hope the production-spec model looks as impressive as this, if not more.

The Renault Kiger is expected to be powered by a 1.0-litre inline-3 turbo-petrol engine, which might be offered in two states of tune. The lower trims might get the 100 PS/160 Nm tune, while the higher-trims will likely generate 118 PS/170 Nm. A 5-speed manual is expected to be offered as standard, with perhaps an optional 5-speed AMT or CVT.