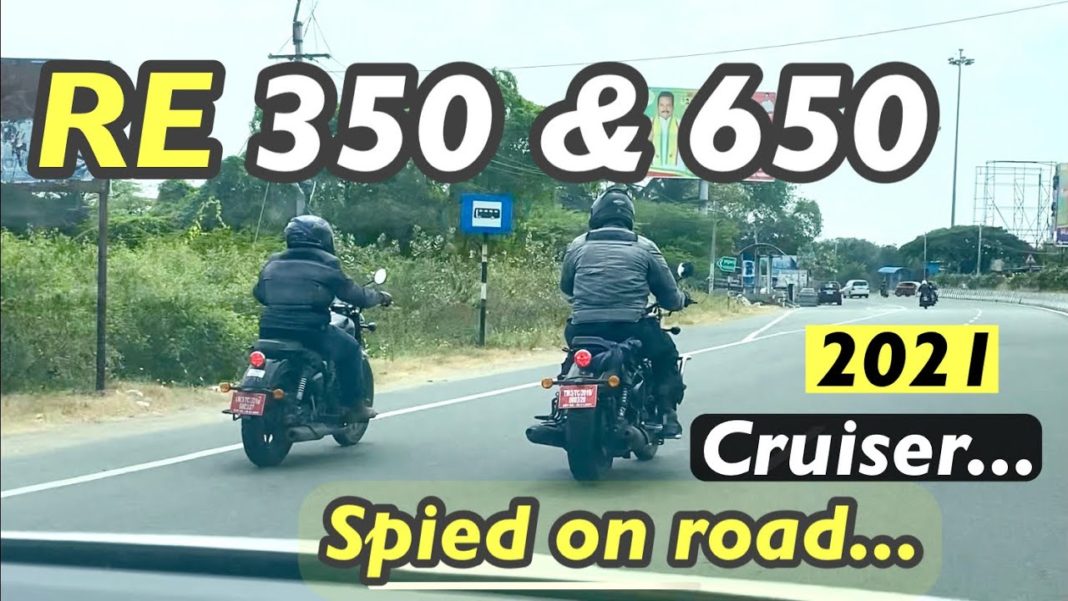 A range of upcoming Royal Enfield motorcycles have been spied on test together, including two 650 cc bikes and even a 350 cc single-cylinder motorcycle

Royal Enfield had last year revealed its plans of launching a range of new motorcycles in the country in the years to come, and some of them have been continually spied on test in the past few months. Now, a host of upcoming RE bikes have been spied on test together, fuelling further speculations.

A video has been uploaded on YouTube by Royal Bangalorean Raj showing at least three upcoming Royal Enfield bikes being tested together. The first one is the much-hyped 650 cc Cruiser, with a low seat, forward-set footpegs and sleek twin exhaust pipes. Apart from the 650 cc cruiser, the video also shows another 650 cc motorcycle that has a slightly more upright stance and ergonomics.

The new 650 cc motorcycle could even be the Classic 650, and it features a taller seat, lower handlebars and mid-set footpegs. It also sports blacked-out twin pea-shooter exhaust pipes. Royal Enfield is yet to confirm this, however, keeping in mind the Classic 350’s popularity in the market, the two-wheeler manufacturer might as well consider launching a 650 cc version.

It should be noted that two versions of this bike have been spotted on test. While one of the motorcycles had a blacked-out rear fender and featured accessories like a windscreen and crash guards, the other one had no accessories whatsoever, and sported a chrome-finished fender.

To our surprise, there was also a 350 cc bike being tested along with the 650 cc motorcycles, and the smaller bike looked very similar to the recently launched Meteor 350. That said, this particular bike featured blacked-out components, a single-cylinder engine, a single exhaust and front-set footpegs. 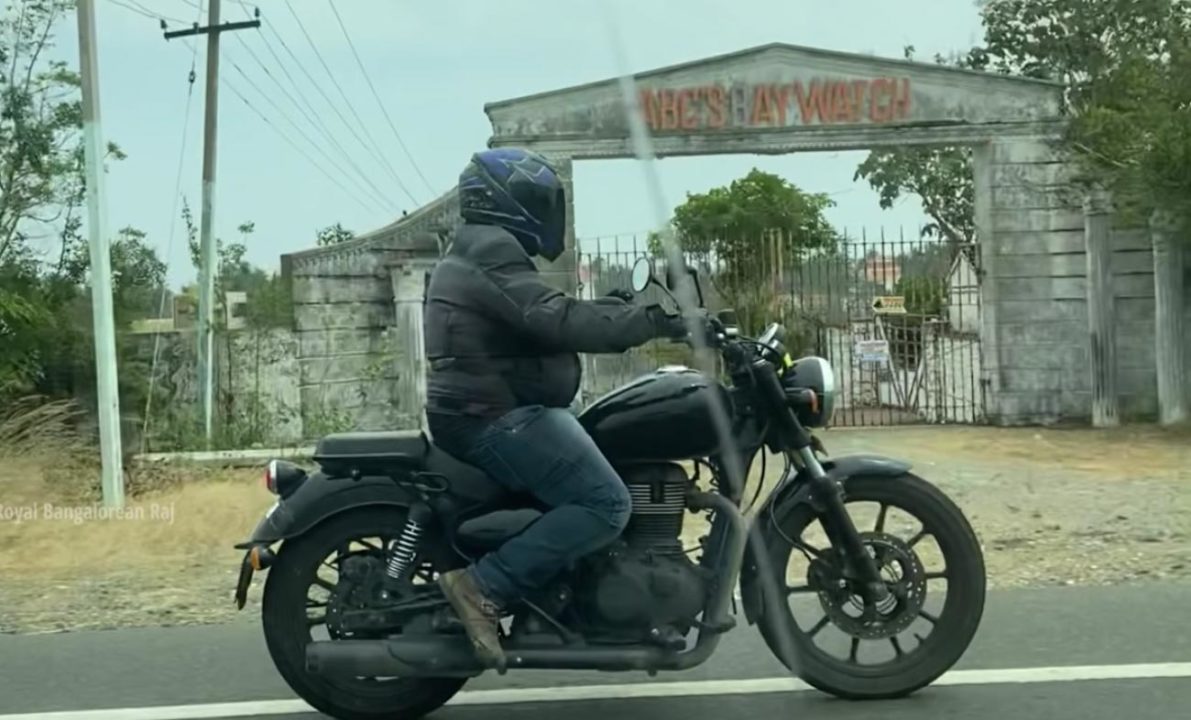 Powering the upcoming 650 cc motorcycles will be the same 648 cc parallel-twin, air-oil cooled engine that performs duties on the 650 twins, i.e. Interceptor 650 and Continental GT 650. This engine puts out 47 bhp of max power at 7250 rpm, along with 52 Nm of peak torque, which is delivered at 5250 rpm. The transmission duties are taken care of by a 6-speed gearbox.