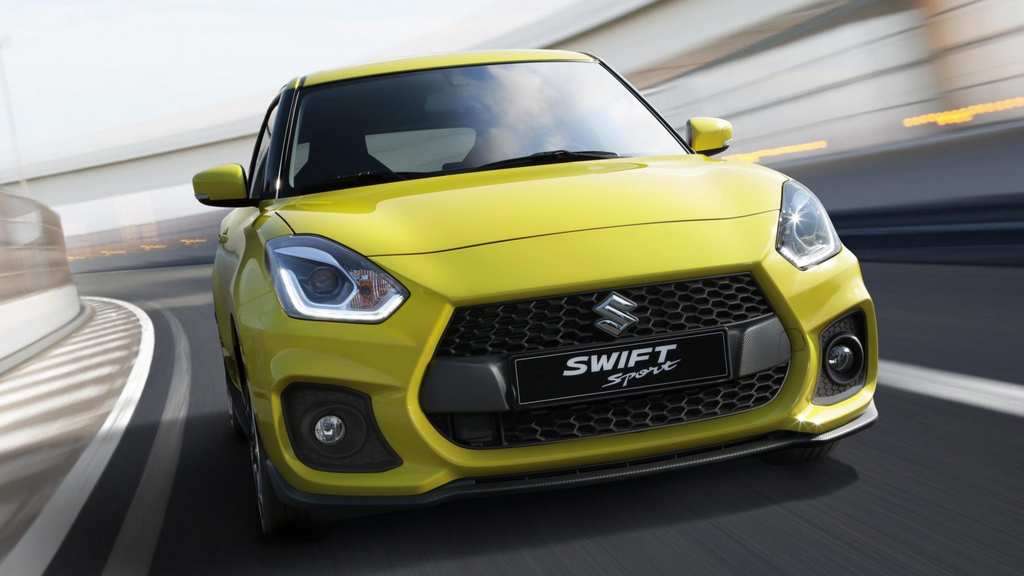 Maruti Suzuki being the biggest automaker in India has a range of attractive and very popular cars in its stable and one of them is the Swift hatchback which has been the bestselling model in its segment for long time. Now, the Indo-Japanese brand is ready to launch the new-generation Swift in the country which has been already unveiled during the 2017 Geneva Motor Show. The new Swift hatchback is expected to launch in India sometime during fourth quarter of FY 2017-18. Expect it to make its India debut during the upcoming 2018 New Delhi Auto Expo.

The next-generation Maruti Suzuki Swift comes wearing a significantly updated styling compared to the current model. It looks much more stylish and sportier than the present model. Also, the hatchback has been designed in line with Suzuki’s latest models and it appears pretty upmarket as well. Up front, it gets a completely new hexagonal large radiator grille with honeycomb mesh and chrome trim around it. The headlamps also come revised and sharper incorporating projector lamps and integrated LED daytime running lights.

The front bumper too looks crafted and sports black housing for fog lamps. At the side profile, the all-new Maruti Suzuki Swift gets a very flowing design along with sporty alloy wheels, turn indicator integrated ORVMs, a fully floating roof design thanks to the blackened A and B pillars along with partly black C pillar. The rear passenger door handle has been repositioned to the thick C pillar. Moving to the rear, the hatchback gets updated taillights and a crafty bumper as well alongside a roof spoiler that enhances the visual appeal further.

Inside the cabin, the new Swift hatchback appears sportier and more upmarket compared to the current model. It gets a multi-function steering wheel, new dual-pod instrument cluster with analog dials and digital display. The centre console gets a MirrorLink touchscreen infotainment system with Android Auto and Apple CarPlay. The circular AC vents, improved quality material on seat and upholstery increase this vehicles appeal.

Interestingly, the new Swift comes 120 kg lighter than the present model, significantly improving the performance and fuel efficiency. On the powertrain front, the car is likely to come with an updated 1.2-litre K-Series petrol engine capable of churning out 83 bhp of peak power at 6,000 rpm and 115 Nm of peak torque at 4,000 rpm. The 1.3-litre DDIS diesel engine sourced from Fiat would also continue. On the transmission front, this hatchback will get a 5-speed MT and an AMT as well.