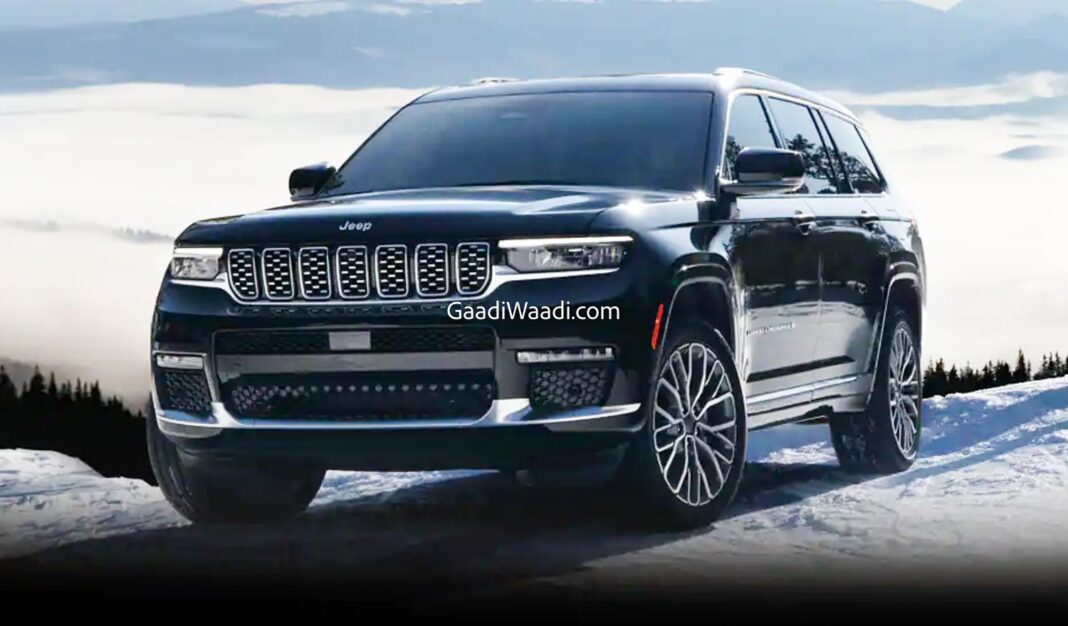 A number of new cars and bikes were launched in the Indian market ahead of the festive season this year and with the sales figures registering record-breaking growth, many brands are all set to launch multiple new offerings in the market in November 2022.

The launch of the new Grand Cherokee in India was recently confirmed by the brand and once launched, the SUV will take on the rivals like the Mercedes GLE, BMW X5 and Land Rover Discovery. The new 4th-Gen Grand Cherokee SUV will be sold in its 5-seater version in India and will be powered by a 2.0L turbo petrol engine. The SUV not only boasts a strong design, but also features a premium cabin, sorted dynamics, and a long features list. 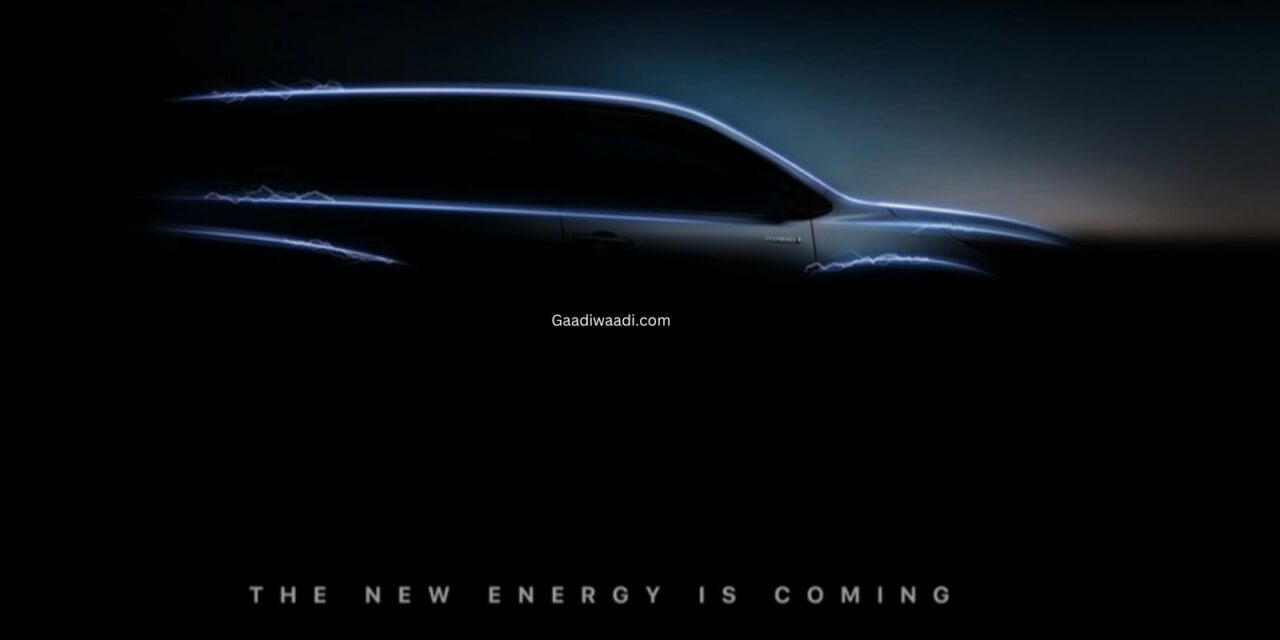 The Toyota Innova is one of the most dependable and VFM MPVs in India and is all set to get a new-gen iteration soon. To be called the new Innova Hycross, this new-gen model will soon make its global debut and will be offered with strong hybrid powertrain options. Unlike before, the Innova Hycross will boast a monocoque platform with an FWD setup and will offer refined performance and a comfortable cabin.

The new Pravaig electric SUV will make its official debut on November 25, 2022. The Bengaluru-based start-up recently shared that this new electric SUV will offer a range of more than 500 km on a single charge while the claimed top speed is likely to be more than 200 kmph. 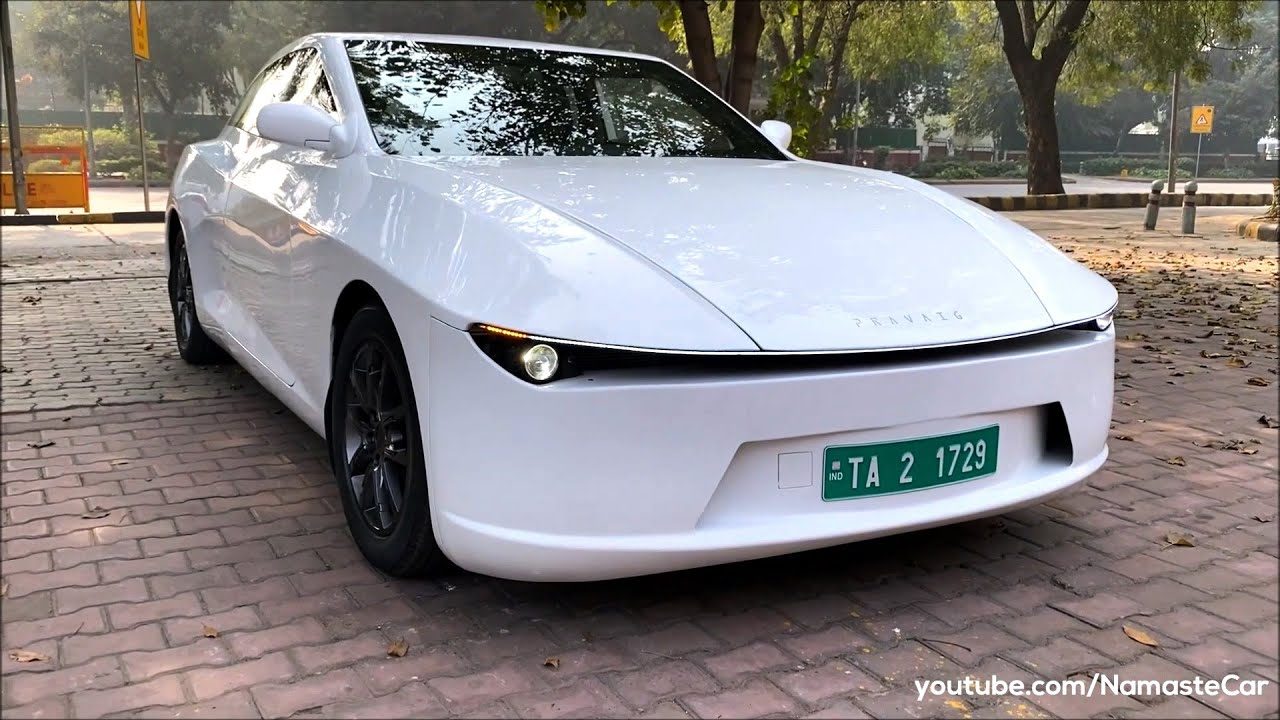 Furthermore, the brand also claims that this new electric SUV will go a 0-100 kmph run in less than 5 seconds while multiple charging options including DC fast charging will also be on offer. The official specifications however are yet to be revealed by the brand.

The upcoming RE Meteor 650 was recently spied testing in the Indian market ahead of the launch and is likely to be unveiled at the 2022 EICMA in Milan, Italy. The bike shares its underpinnings and powertrain with other 650cc Royal Enfield bikes and will boast a comfortable and practical setup for anyone looking for a powerful and refined long-distance cruiser. 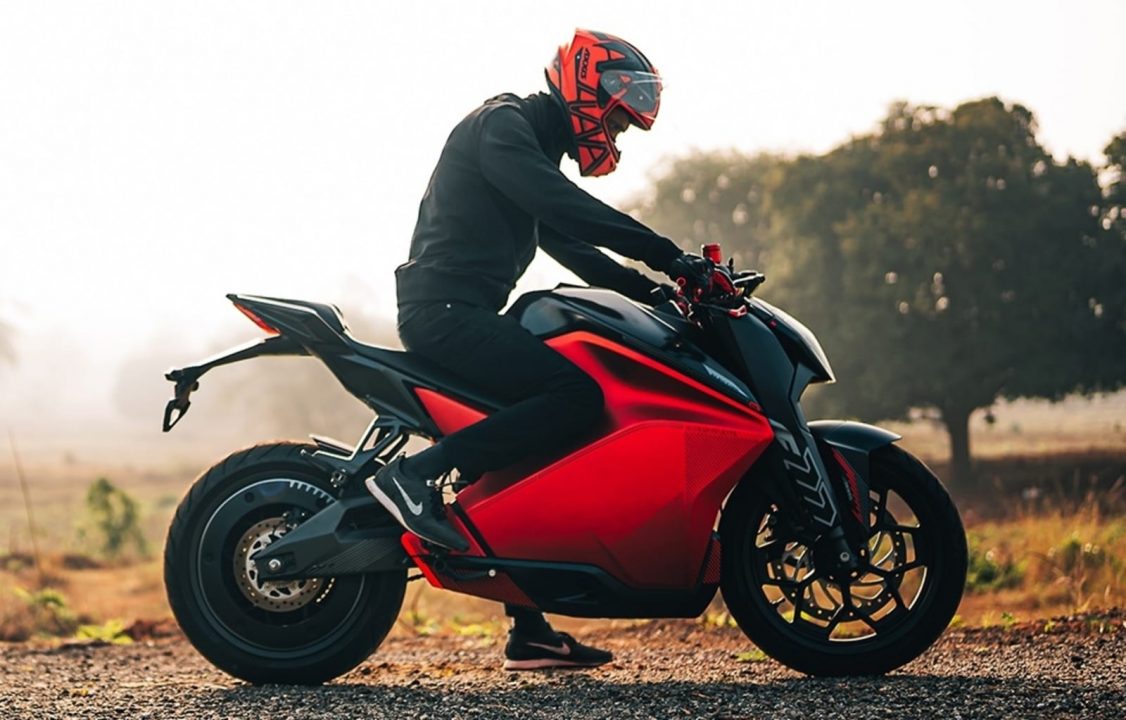 Its been a while since the F77 was first showcased by the brand and the bike promises to offer a feature-rich and practical performance electric bike for buyers in India. While the bike is scheduled to launch on November 24, 2022, bookings are currently open in the market. The F77 will be offered with a 10.5 kWh battery pack and will be the fastest electric bike in India.