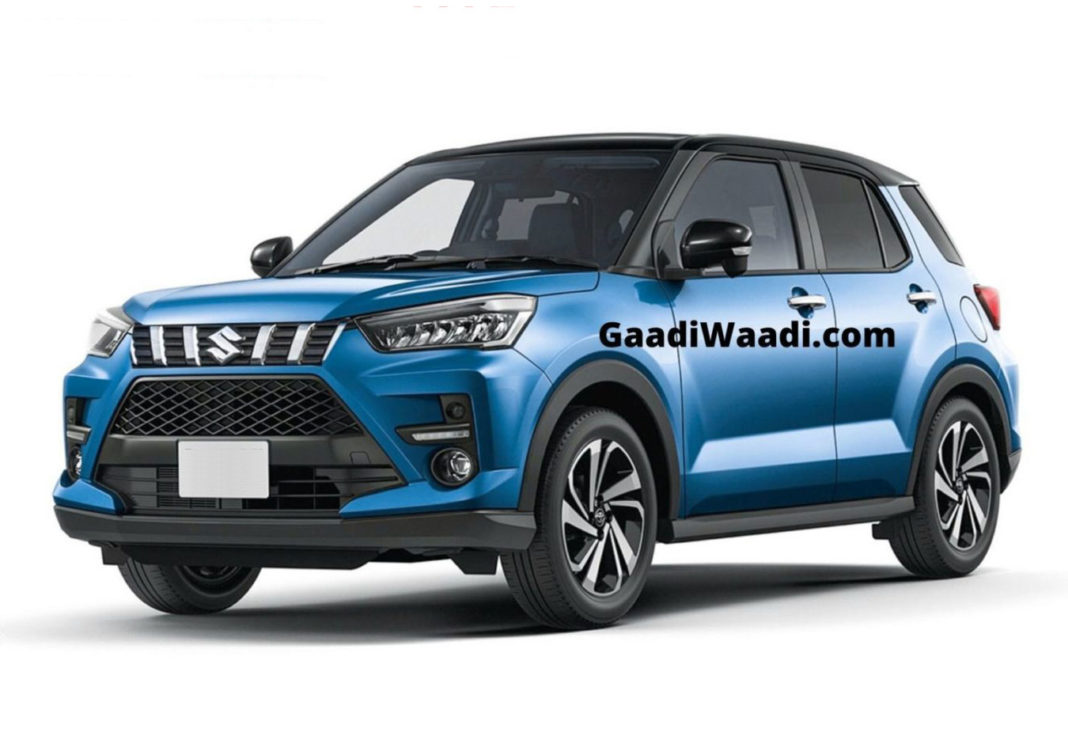 Maruti Suzuki has two new SUVs in the pipeline, codenamed ‘YFG’ and ‘YTB’, which are expected to have hybrid powertrains

Maruti Suzuki is currently working on a few new vehicles for the Indian market, including a Hyundai Creta/Kia Sonet rival and a Tata Nexon/Nissan Magnite rival. The former has been codenamed ‘YFG’ and the latter ‘YTB’, and according to latest reports, these vehicles are expected to feature petrol-electric hybrid powertrains, under the Mission Green Million project.

Details about the hybrid powertrain are under wraps at the moment, although speculations suggest that it could be Suzuki’s 48V mild-hybrid system (as opposed to the current 12V SHVS system used by Maruti). This upcoming SUV will reportedly begin production in 2022, at Toyota’s Karnataka plant. It will also be rebadged and sold by Toyota, in India and perhaps a few international markets, just like the Baleno/Glanza/Starlet. 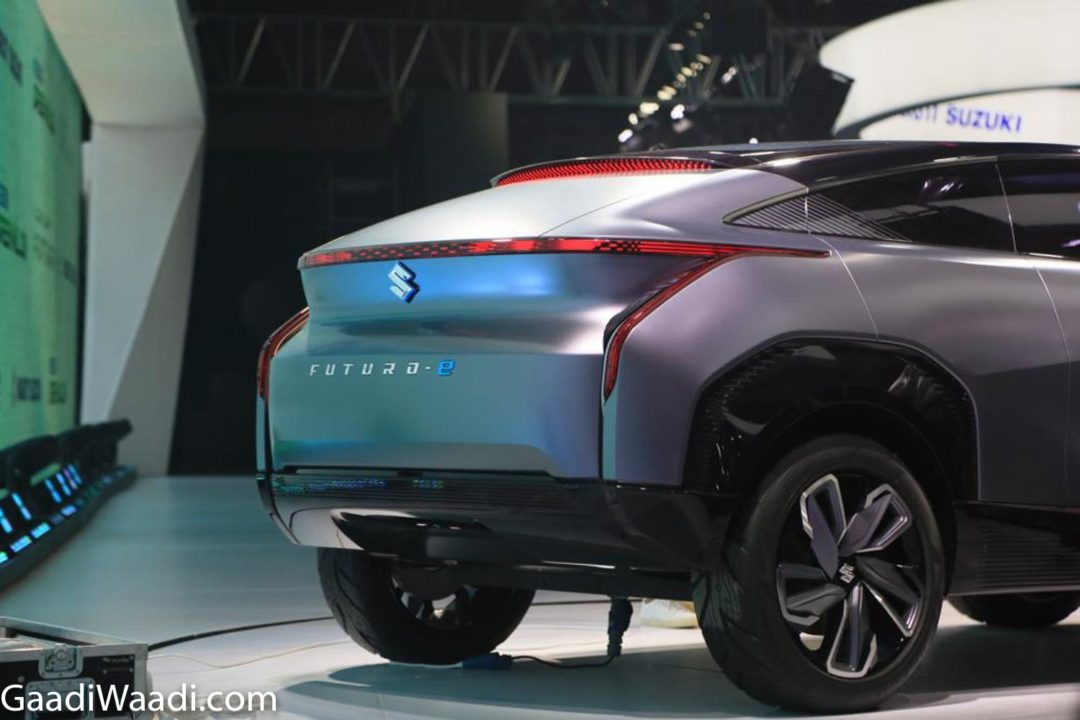 Maruti YTB will be a sub-4-metre crossover, which will be based on the Baleno. It will not replace the Vitara Brezza, rather it will be a more affordable alternative to it. Maruti Brezza is one of the most popular SUVs in India, but the arrival of new rivals has been affecting its sales performance. In fact, the recently-launched Kia Sonet has already managed to gain the upper hand in terms of sales

Maruti YTB is expected to have a coupe-inspired design, perhaps along the lines of Futuro-e concept that was showcased at 2020 Auto Expo. Maruti will also introduce a new-generation version of the Vitara Brezza, either towards the end of this year or early next year. The new-gen version is expected to be slightly more expensive, and thus introducing a new, more affordable model would be a smart move. 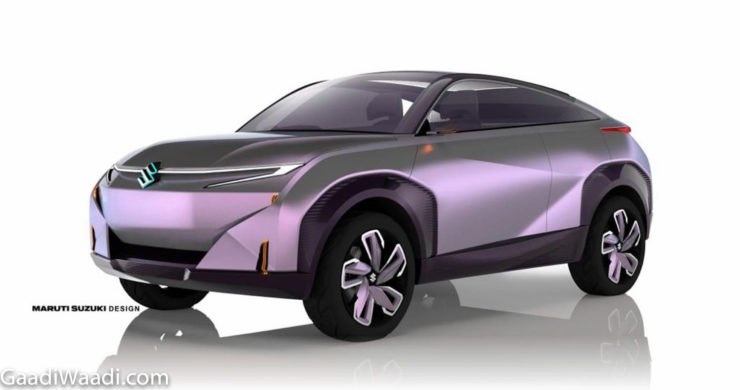 Even though Maruti Suzuki is taking small steps towards electrification, the brand still doesn’t have a pure electric vehicle in its range. The Wagon-R EV, which has been spied innumerable times during testing, doesn’t have a launch window yet.