Maruti XL5, based on the Wagon R, will be sold through the company’s Nexa chain of premium dealerships and will likely replace Ignis

While the Indian car market has been going through a terrible sales slowdown, the below-par sales performance hasn’t kept the carmakers from launching new products in the country. Maruti Suzuki India Ltd (MSIL), the country’s largest-selling carmaker, recently launched the XL6 and the S-Presso.

Out of the above, the former is essentially a crossover version of the Ertiga and is being sold through the company’s NEXA chain of premium dealerships. Next, the company is planning to launch the Maruti XL5, which will be a new version of the Wagon R that will be sold at the NEXA retail chain.

The Maruti XL5, which has already been spotted on numerous occasions, was recently spotted again. Like before, the test mule has been testing with heavy camouflage. However, the black-painted multi-spoke alloy wheels can be clearly spotted in the latest spy image. That said, it’s not sure yet if the production model will be sold with the same set of alloy rims. Based on the third generation of the company’s popular tallboy, the Maruti XL5 will have a distinctive front fascia that will likely have a multi-tier lighting arrangement. The front-end will carry a redesigned grille, a new set of headlamps, a new bumper and LED DRLs. In all likelihood, the headlight units will carry a projector setup each. Moreover, the car will have an additional ground clearance, which could measure 180 mm.

At the rear, the Maruti XL5 will have LED tail lamps and a high-mounted LED stop lamp. It doesn’t look like the XL5 would look too different from the Wagon-R when seen in its rear profile. The interior is expected to have an all-black colour theme similar to that of the XL6. Additionally, it could even get some new features to justify a relatively premium positioning. 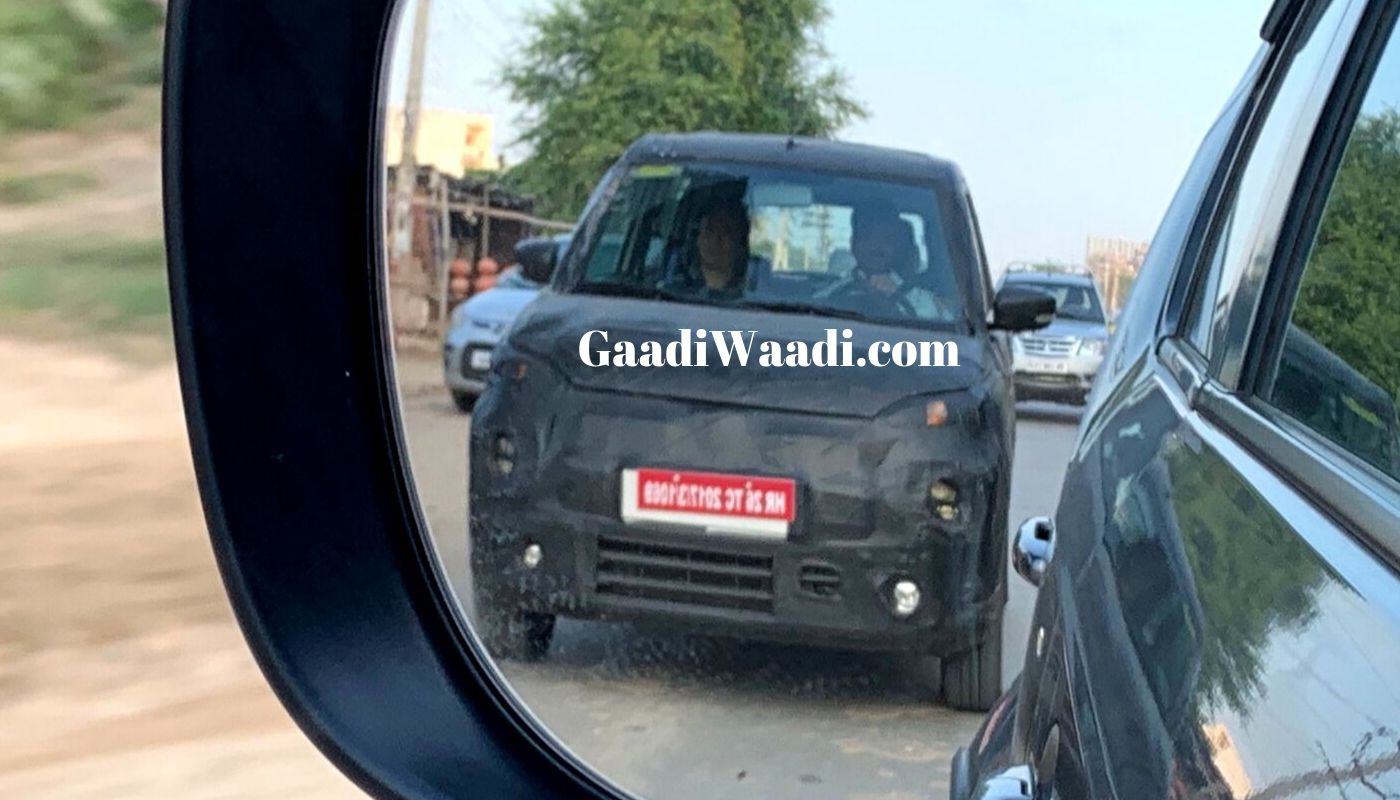