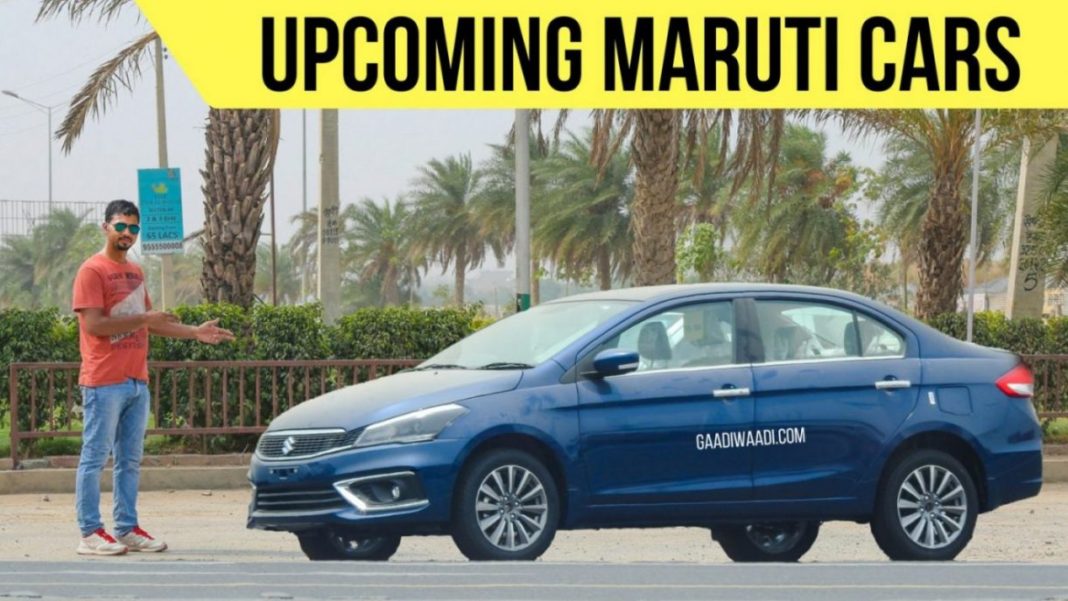 The Maruti Suzuki Ciaz is a very popular mid-size sedan in India. The automaker, which is known for its fleet of affordable small cars, rolled out the Ciaz sedan in India to challenge the domination of the Honda City. Since its launch, the C-segment sedan has received immense popularity, thanks to its stylish design, upmarket interior and efficient powertrain.

Now with the Maruti Suzuki Ciaz’s rivals like Hyundai Verna, Volkswagen Vento and Honda City received updates; the Indo-Japanese automaker too is working on a facelift version of the Ciaz sedan which will be sold from NEXA. This car will launch in the domestic market in April next year. Expect it to come featuring significant design updates and more premium features inside the cabin. The powertrain could also get an update.

Among the exterior changes, the facelifted Maruti Suzuki Ciaz could get a new front grille and HID projector headlamps with integrated LED daytime running lights. Apart from that, the fog lamp enclosure and front bumper is also likely to don a revised appearance, while the new design alloy wheels would make it visually more appealing. We can also expect the taillights to get a new look. So far, the facelifted Maruti Suzuki Ciaz is likely to don a more sharp and stylish look than the current model.

The top-end variants of the upcoming 2018 Maruti Suzuki Ciaz is supposed to get a sunroof, which will undoubtedly give a more premium touch to the sedan. The interior could sport an all-black theme, which is certainly going to add on zing to this car. Also, a touchscreen infotainment system with Apple CarPlay and Android Auto connectivity, a sunroof could be there. Expect the seat and upholstery materials to come updated.