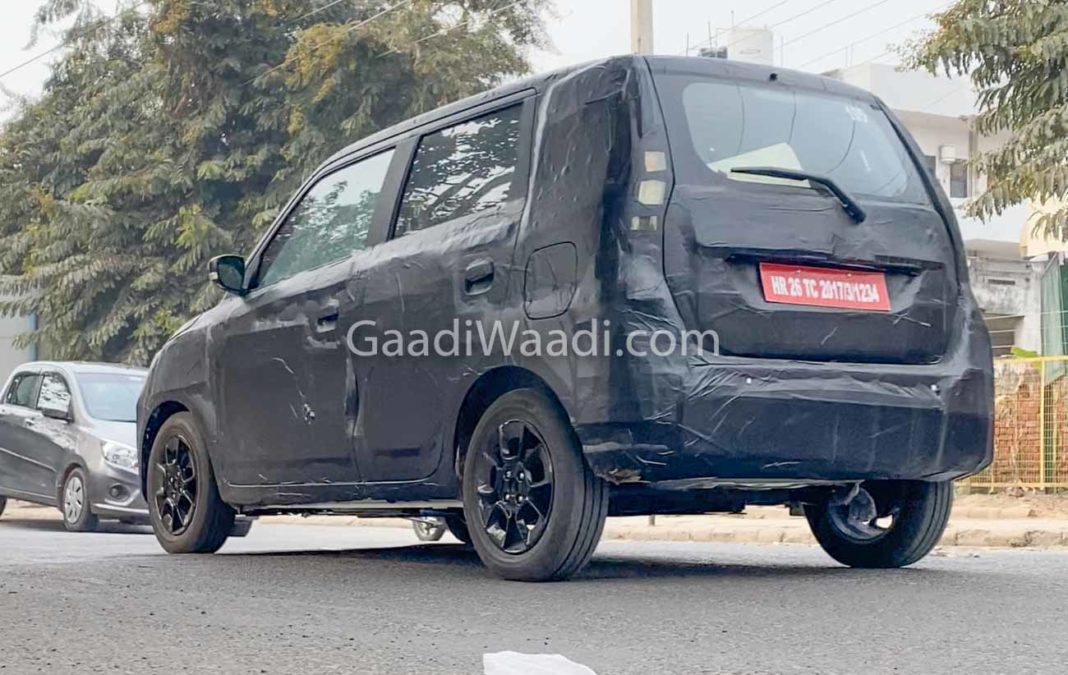 In late 2018, Maruti Suzuki India Limited (MSIL) commenced testing of dedicated electric vehicle prototypes based on the JDM-spec Wagon R. The prototypes have been spied testing across the country several times over the last year or so and the launch was initially said to happen in 2020. RC Bhargava, Chairman, MSIL said in a press conference that the EV is a work in progress and the R&D activities will continue on before mass acceptance.

He conceded last October that the Maruti Suzuki Wagon R Electric is not in a stage to be sold commercially yet. The JDM-spec Wagon R with electric powertrain had featured in many events while also being spotted running trials with the same body as in Japan but the production version of the tall-riding hatchback has only now been caught heavily disguised.

Despite draped in black camo, some of the design details can be seen clearly. The electrified Wagon R does not look anything like the rather eccentric JDM-spec version the prototypes are based on and it takes design inspiration from the third-gen launched in January 2019. The latest Wagon R has crossed more than one lakh unit sales within twelve months and the EV could build on its success.

However, it is a whole different ball game as it carries an eco-friendly powertrain. The front fascia appears to have split headlamps with projector illumination, redesigned bumper, fog lamp housing and the possible inclusion of LED Daytime Running Lights compared to the existing IC-engined Wagon R. High-mounted stop lamps, black alloy wheels from Ignis and vertically stacked LED tail lamps will likely be part of the package.

The Maruti Suzuki Wagon R EV could cost under Rs. 10 lakh when it goes on sale sometime later this year or in 2021 but do not rule out a public premiere at the 2020 Auto Expo for the road-going version. The claimed driving range on a single charge could stand at over 180 km to reduce range anxiety and it may as well get fast charging capabilities. It could be badged as Maruti Suzuki Futuro-E, this name has been trademarked by the company recently. This electric car could be retailed from Nexa dealerships in limited metro cities initially. 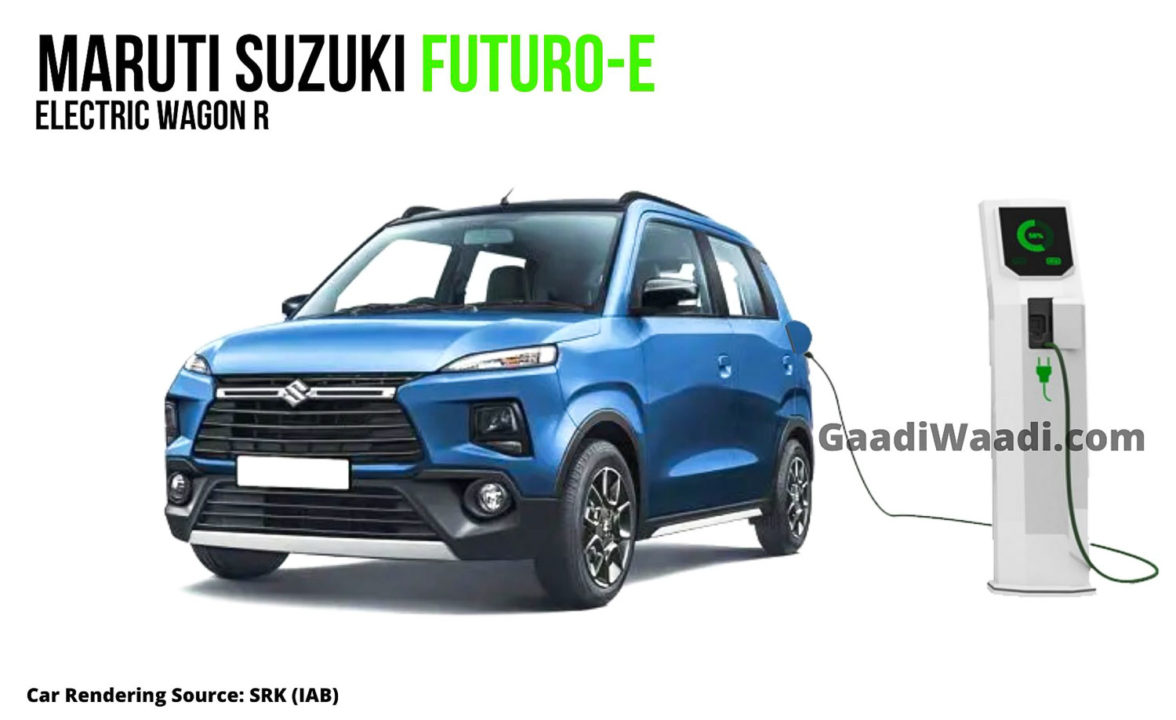 Using DC fast charger, the battery could be replenished back to 80 per cent in well under an hour. In a similar fashion to the more premium design on the outside, the interior is expected to be upscale to justify the expensive price range it might carry compared to the regular Wagon R.