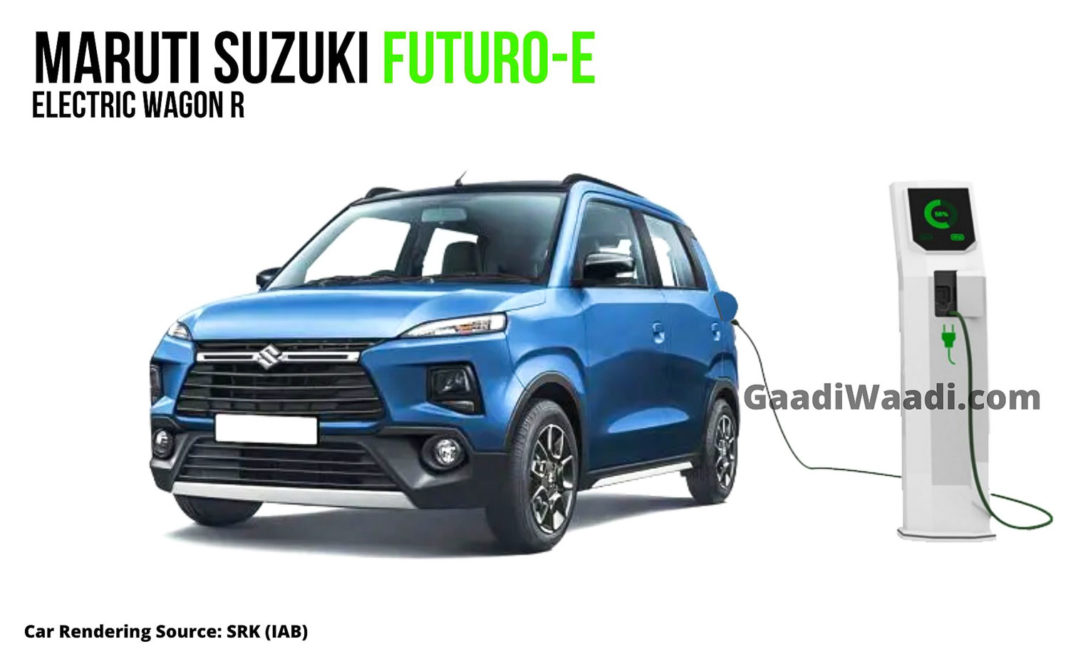 To debut as Futuro-E at Auto Expo 2020, the first-ever electric car from the country’s largest carmaker will be based on the ‘3rd-gen’ Wagon R that launched last year

Maruti Suzuki India Ltd, the country’s largest-selling carmaker, is close to launching its first-ever electric car in the country. True to most of its lineup, the upcoming model will be a high value proposition that will aim to help the carmaker establish itself well in the fast-emerging EV market of India.

The upcoming model will debut as the Futuro-E at the Auto Expo 2020 and will be a near-production model that will be launched very soon. The EV will be based on the third-gen Wagon R that was promoted with the ‘Big New’ prefix back when the car was first launched in India last year. The Wagon R electric was recently spied, thereby giving us a look at some of its details.

The Maruti Wagon R Electric will share its bodyshell with the Wagon R. However, it will likely feature some new styling elements in order to clearly distinguish itself from the petrol-sipping tallboy. The interior will be also close to what the regular Wagon R offers, but will offer some additional features, like an automatic climate control unit with digital display.

The interior will also house a different gear lever for the automatic gearbox with inbuilt brake regeneration function. This system will enable energy regeneration on the application of brakes. This technology is a simpler version of the KERS (Kinetic Energy Recovery System) used in premium cars such as MG ZS EV.

Details on the EV powertrain of the Maruti Wagon R electric are scarce at the moment, but the new model will likely offer a claimed driving range of 180 km. Also, the battery pack will be capable of attaining 80 per cent charge in less than an hour when being charged through a DC charger.

The new model will likely cost Rs 10 lakh (ex-showroom) when it hits the showroom. The new model will be retailed through NEXA outlets in select cities. The closest competitor of the Maruti Wagon R electric will be the EV version of the Tata Tiago.