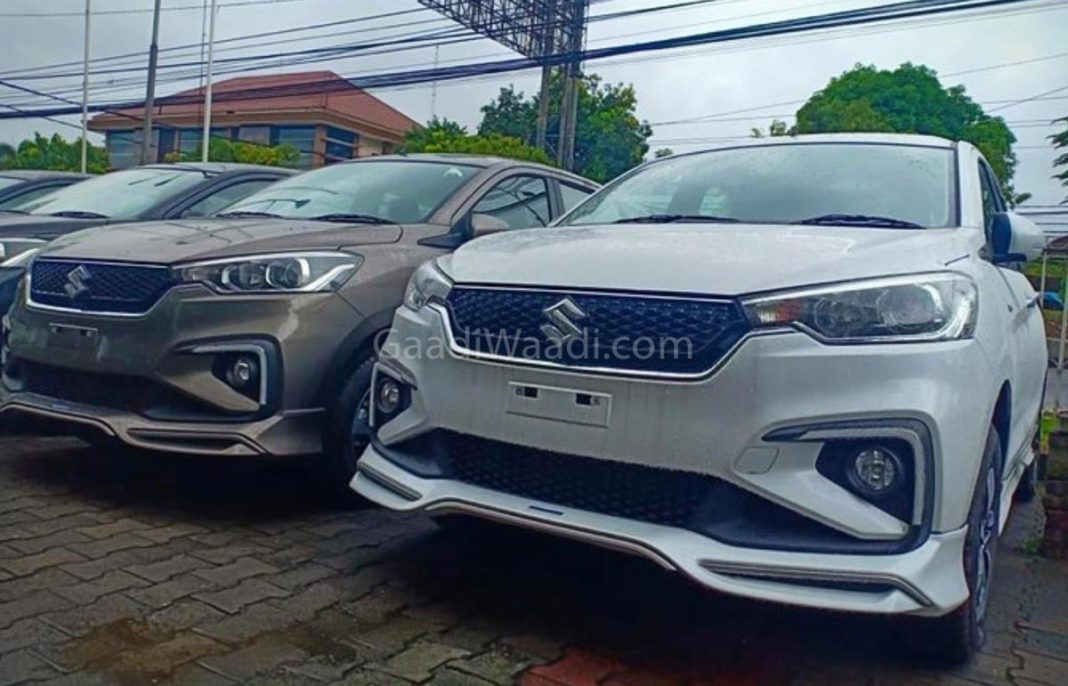 Maruti Suzuki is planning to launch a number of new products in the coming months. The auto sector has seen a huge drop in volumes in the last five months and Maruti Suzuki posted consecutive sales declines during this period. To negate the drop in numbers, Maruti Suzuki will be introducing some key products into its lineup.

The second-generation Maruti Suzuki Ertiga launched in November 2018 has been a big hit with consistent sales volume. The highly sought after MPV carried on the success of its predecessor that dominated the MPV for more than six years and is registering good numbers. 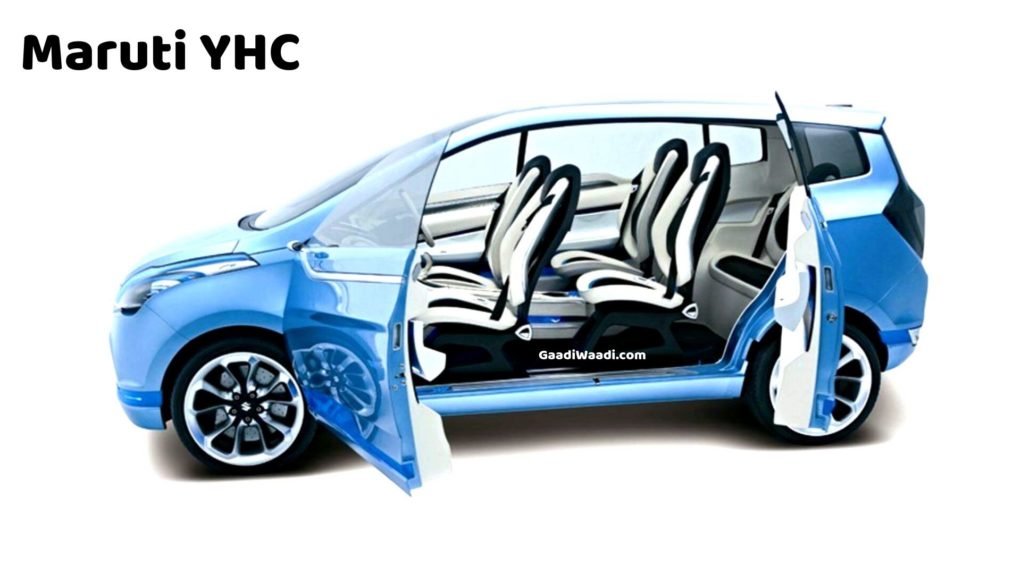 It was one of the four models to have posted positive sales growth within Maruti Suzuki’s portfolio last month. The Ertiga was responsible for garnering more than 7,500 units in June 2019 with a massive 76 per cent growth. Utilising its good reception, Maruti Suzuki debuted a Taxi-spec variant recently as well.

The Ertiga Cross could carry a different name altogether and is expected to be retailed through the premium Nexa dealerships exclusively. The YHC will likely have the unique feature of second-row captain seat arrangement and it could get noticeable exterior and interior revisions to differentiate itself from the regular variant. 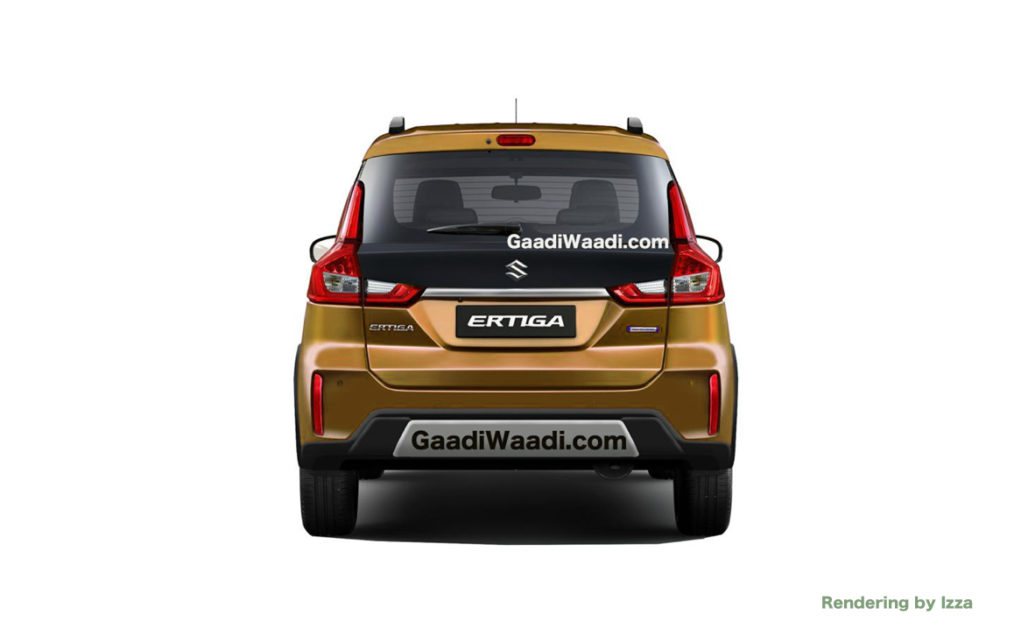 It is believed to be offered only with the 1.5-litre four-cylinder Smart Hybrid petrol engine which is good enough to produce a maximum power output of 104.7 PS and 138 Nm of peak torque. It is connected to either a five-speed manual or a four-speed automatic transmission. The YHC will more likely be based on the top-spec petrol model.