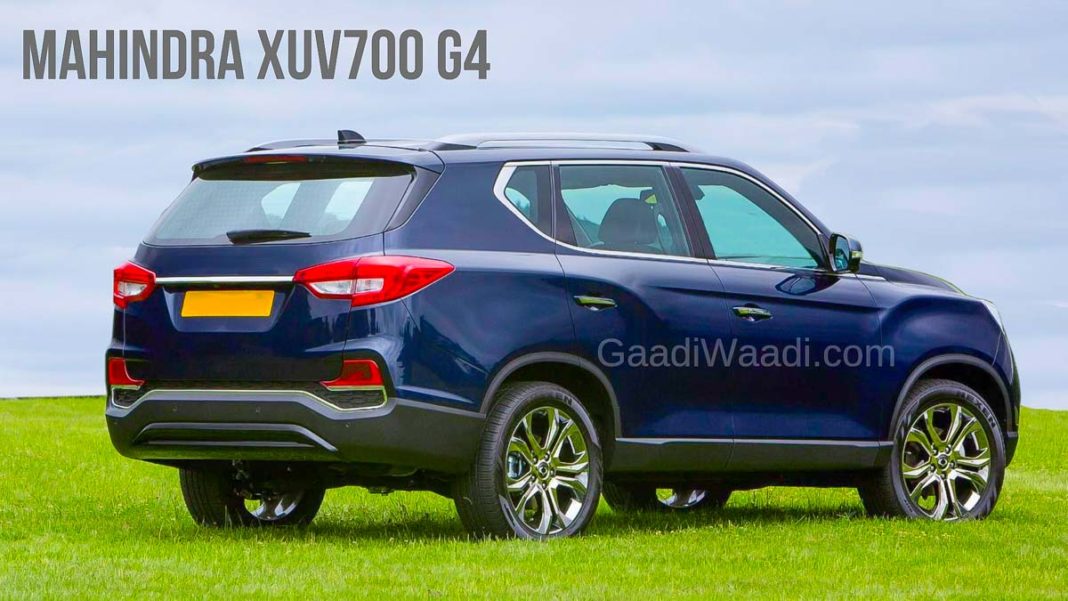 Mahindra is going to launch its flagship SUV XUV700 soon in the Indian market. The XUV700 is codenamed as Y400 and the production model interior has been spotted again. The upcoming SUV is basically the re-badged version of new SsangYong Rexton, which made its debut earlier this year.

The interior design of Y400 gives an upmarket feel as the dashboard has three different layers in which the top is finished in black plastic while the middle gets faux wood inserts for a premium look and the lower part get quilted brown leather finish, which can be seen on the door pads and seats. The quality of materials will be much better than current Mahindra products.

The flagship SUV comes with a three-spoke leather-wrapped steering wheel with controls for audio and other functions. The instrument cluster is modern with a large 7-inch display, which gives lots of information about the SUV and it can be configured in different ways. The centre console is dominated by a 9.2-inch touchscreen system.

The infotainment system on XUV700 gets Android Auto and Mirror link while Apple CarPlay is expected to be introduced later with a software update. This system also gets onboard navigation along with high-end music system for audio lovers. The controls for AC are placed below it and the company might give dual-zone climate control. 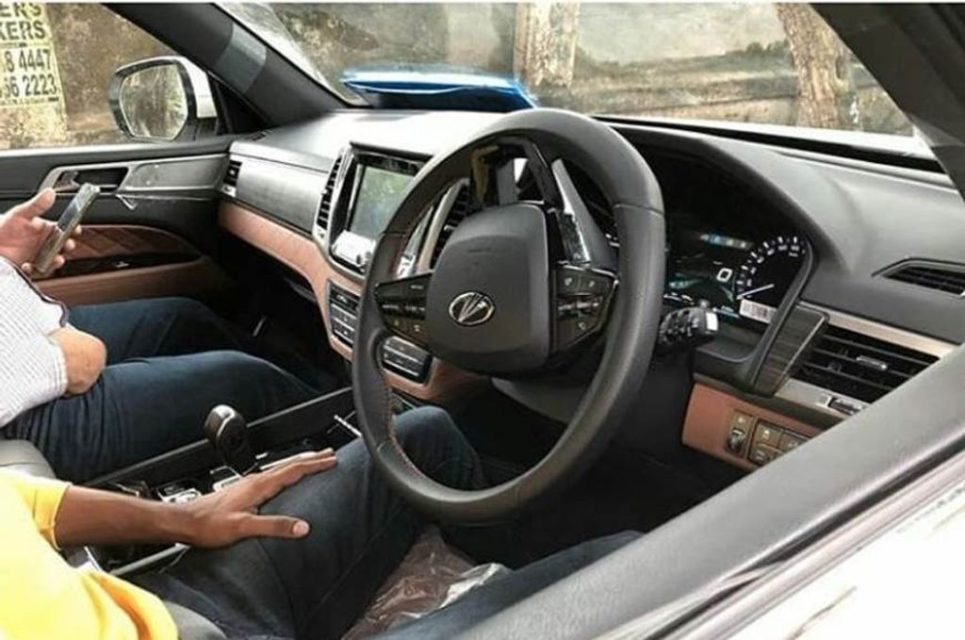 The SUV will be powered by 2.2 L four-cylinder turbocharged diesel engine with 187 hp and 420 Nm of torque. This engine will be mated to 7-speed automatic transmission sourced from Mercedes Benz and the company is expected to offer both two-wheel drive and four-wheel drive variants. Mahindra XUV700 competes against Toyota Fortuner and Ford Endeavour.