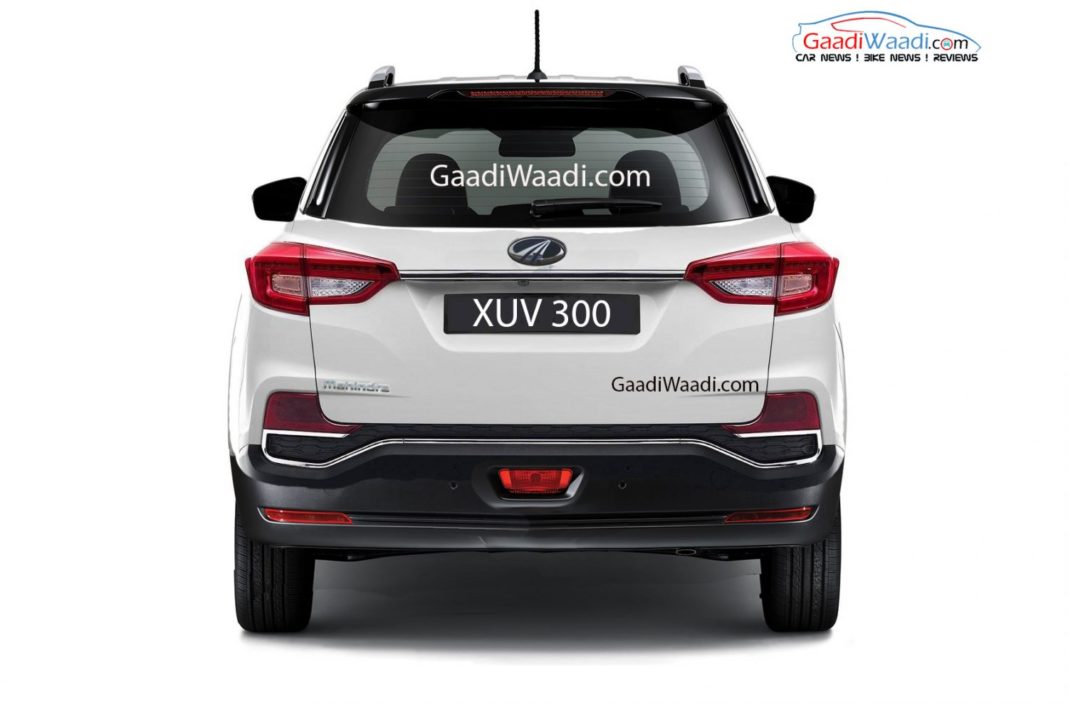 By seeing the recent efforts we can surely tell you that Mahindra and Mahindra are definitely serious about the Indian market. Only recently they overtook Tata Motors and occupied the third spot in the Passenger vehicle segment. We have also seen them launch the Marazzo MPV which too like we already reported has a long waiting period. We have seen them testing some new vehicles on Indian roads almost every year.

However, the most anticipated upcoming vehicle from Mahindra which was spotted on the number of occasions is definitely the sub 4 meter SUV codenamed S201 or in common terms the XUV300. When launched the Compact SUV will likely take on the existing Maruti Vitara Brezza and the Tata Nexon. The S201 as you all already know by now is based o the Ssangyong Tivoli which is available for sale in some International markets already. 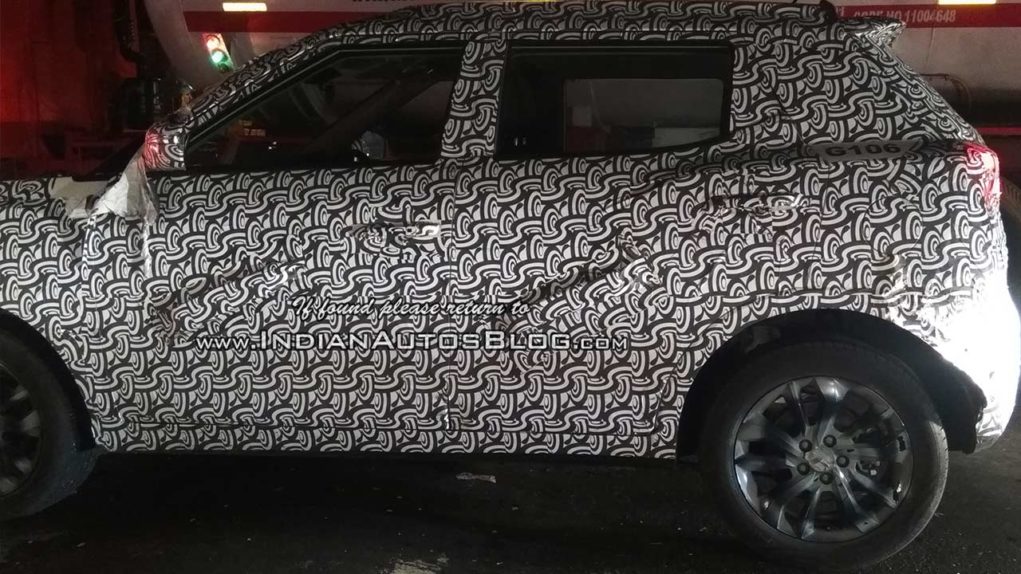 Although there are not many details available at this moment about the upcoming vehicle, however, the S201 prototype which was caught testing recently gave us an idea that it will most likely get a rugged exterior styling. While the rear profile sports an LED taillamps the front profile will most likely feature Mahindra’s signature grille design and a massive set of alloy wheels.

What is interesting though is the fact the freshly spied S201 prototype featured a rear disc brake setup as well apart from the front discs. Now the addition of rear disc brakes also means better-stopping power resulting in better overall handling. 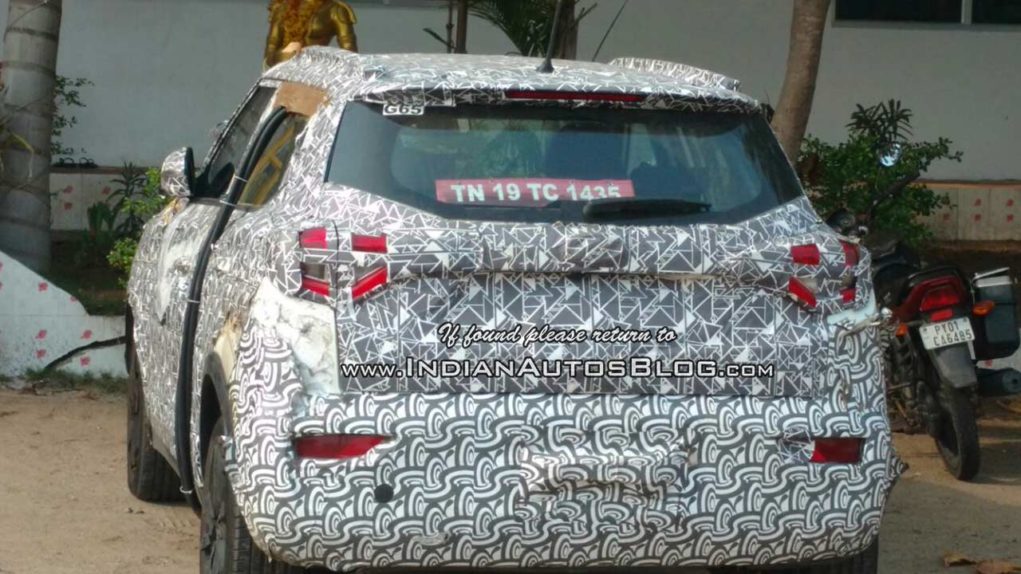 As far as the powertrains are concerned the XUV300 will get both petrol and diesel engine under its hood. The petrol variant will likely be powered by the 1.2 Litre 3 cylinder turbo unit while the diesel variant will get the 1.5 Litre unit.

As far as the launch dates are concerned the new SUV will likely be launched within the next few months. We won’t be too surprised if either if Mahindra actually plans to launch this during the festive season as well.