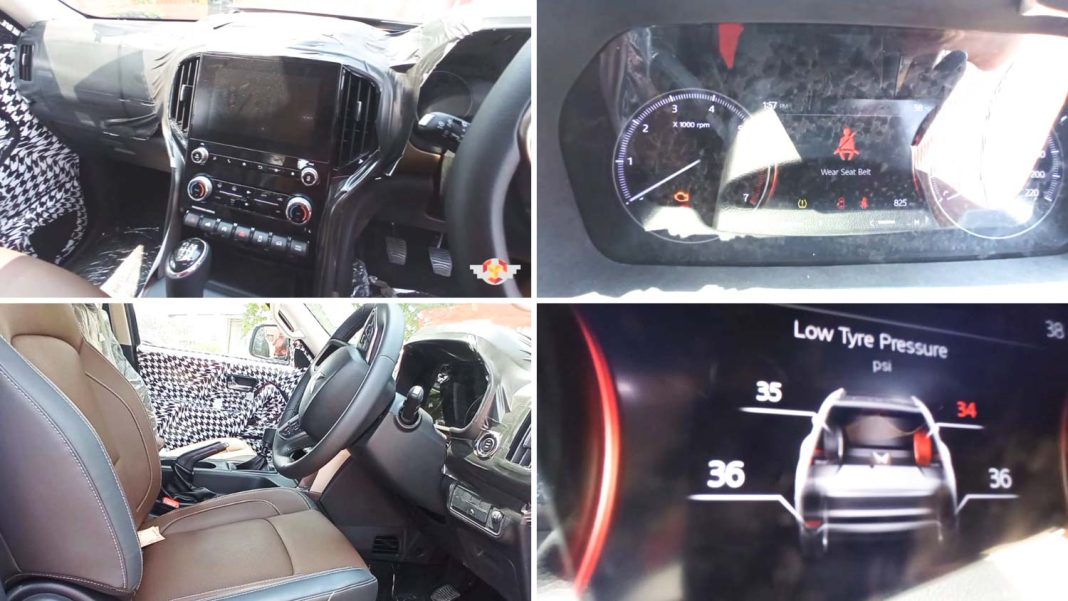 Mahindra Scorpio N will go on sale on June 27, 2022 in India and is based on a new ladder frame chassis with an assortment of changes inside and out

Mahindra & Mahindra will launch the all-new Scorpio N on June 27, 2022 and we will bring you all the first-hand information upon its arrival and we can’t wait to drive the SUV as well. The new generation Scorpio has been spotted testing for more than a year and a half and is subjected to a number of changes on the design front as well as the interior.

The Mahindra Scorpio N is underpinned by a new ladder-frame chassis. It will be sold alongside the existing model dubbed the Scorpio Classic and will have several commonalities with the XUV700 and Thar including the interior bits and powertrain lineup. The upcoming SUV will be offered with a forward-facing third-row seating arrangement too.

It will derive power from a 2.2-litre four-cylinder mHawk diesel and a 2.0-litre four-cylinder mStallion petrol engine and they will be paired with a six-speed manual transmission as standard while a six-speed torque converter automatic unit will be an option. A 4WD tech is expected to be available in the top-end trims of both petrol and diesel powertrains.

The exterior of the Mahindra Scorpio N has already been officially revealed and now a spy video of what appears to be the interior details all the necessary info. It gains a thoroughly revised front fascia with the muscular bonnet, new grille with chrome slats, C-shaped LED DRLs, sportier fog lamp housings and headlamps, more prominent LED tail lamps and new alloy wheels, etc.

The redesigned cabin boasts a new centre console and a dual-tone dashboard, an updated instrument cluster with a larger MID showing info like tyre pressure, Sony audio with roof-mounted speakers (one mounted atop the dash),  push-button engine start/stop, a wireless charger, new flat-bottom steering wheel as in the XUV700 with Twin Peaks logo, leather seats, etc. 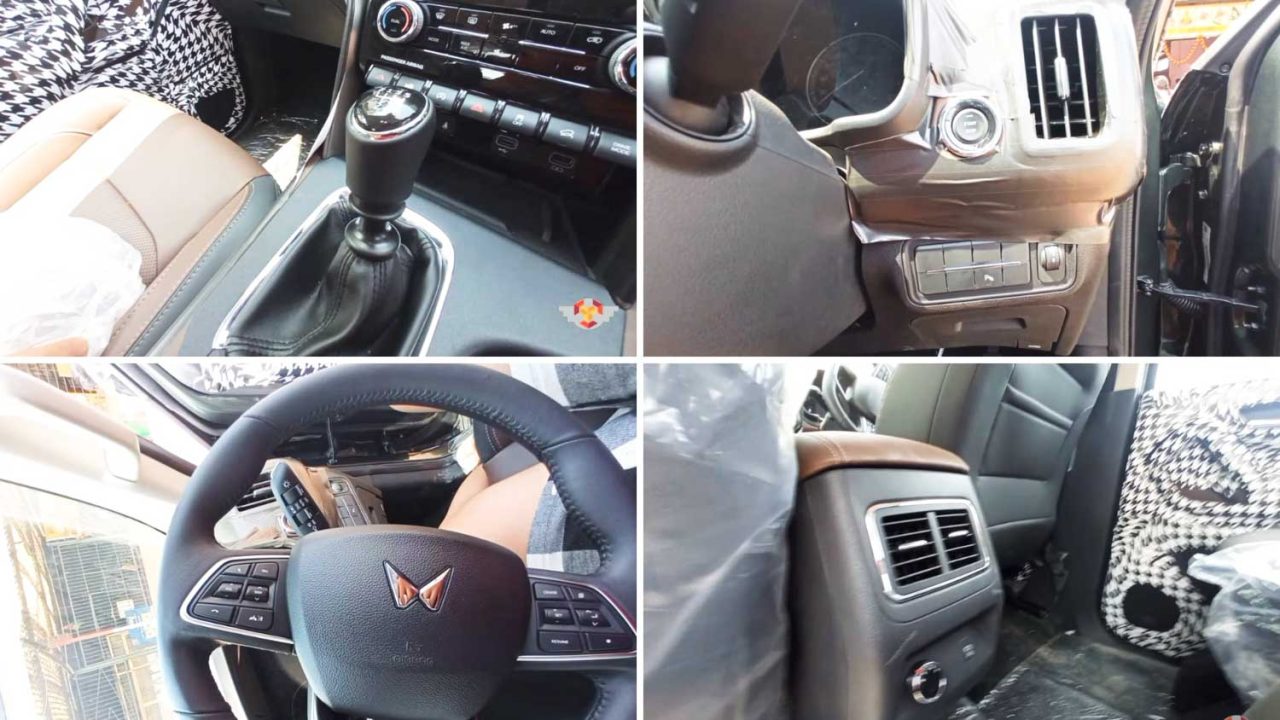