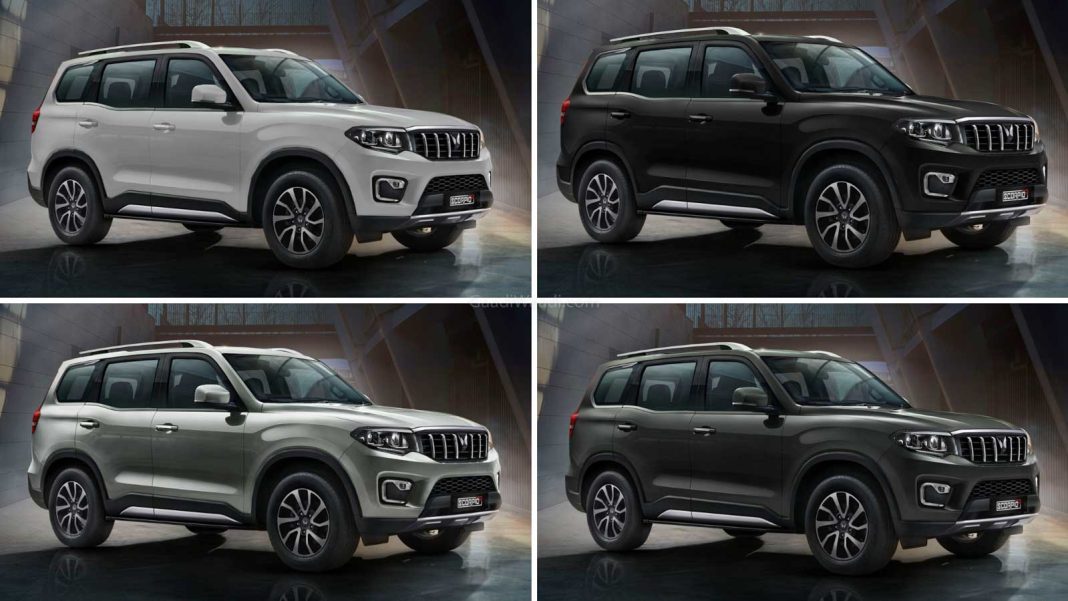 Here, we have digitally created four colour options – Black, Grey, Silver, and White – for Mahindra Scorpio-N, to check how it looks in them

Mahindra & Mahindra will launch the new Scorpio-N in India on June 27. The manufacturer has already unveiled the interior and exterior design of this upcoming SUV, revealing plenty of noteworthy details. Officially, only two paint options of Scorpio-N have been shown yet – Olive Green and Red – while the other colours will make their public appearance after the launch.

If you were wondering how the soon-to-launch Mahindra Scorpio-N would look in other colour options, then check out the images we have here. Thanks to the magic of editing, we have digitally created four new colour options for the SUV, namely Black, Grey, Silver, and White. Personally speaking, the black colour looks absolutely ravishing!

Mahindra Scorpio-N has a butch and mature exterior design, with a bold grille and bulbous headlamps at the front. The front bumper gets C-shaped LED DRLs and foglamps, along with a gaping airdam and a brawny bash plate. To emphasise the muscular styling, there’s black plastic classing all around, with additional silver-finished cladding on the doors. 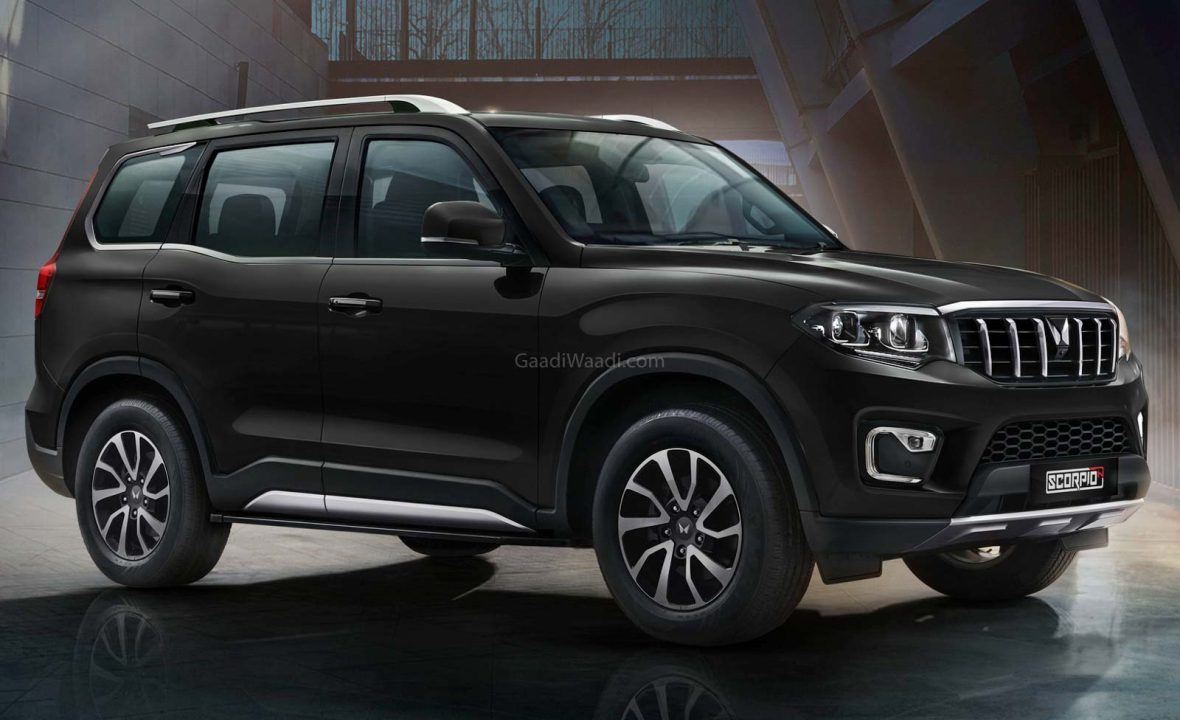 The SUV gets sleek-looking dual-tone alloy wheels as well, and a pair of prominent roof rails are also present here. There’s a stylish chrome surround on the windows on either side of Scorpio-N, and the front grille gets some chrome highlights as well, including the twin-peaks logo. The rear section of the SUV has not been officially revealed by M&M.

However, thanks to spy pictures, we know that the upcoming Mahindra Scorpio-N will get pillar-mounted taillights and a flat tailgate. The cabin of the SUV will feature a black and brown colour theme, with a beige headliner, which will look very premium. There will be plenty of features on offer, like dual-zone climate control, single-pane sunroof, semi-digital instrument console (with 7-inch TFT MID), etc. 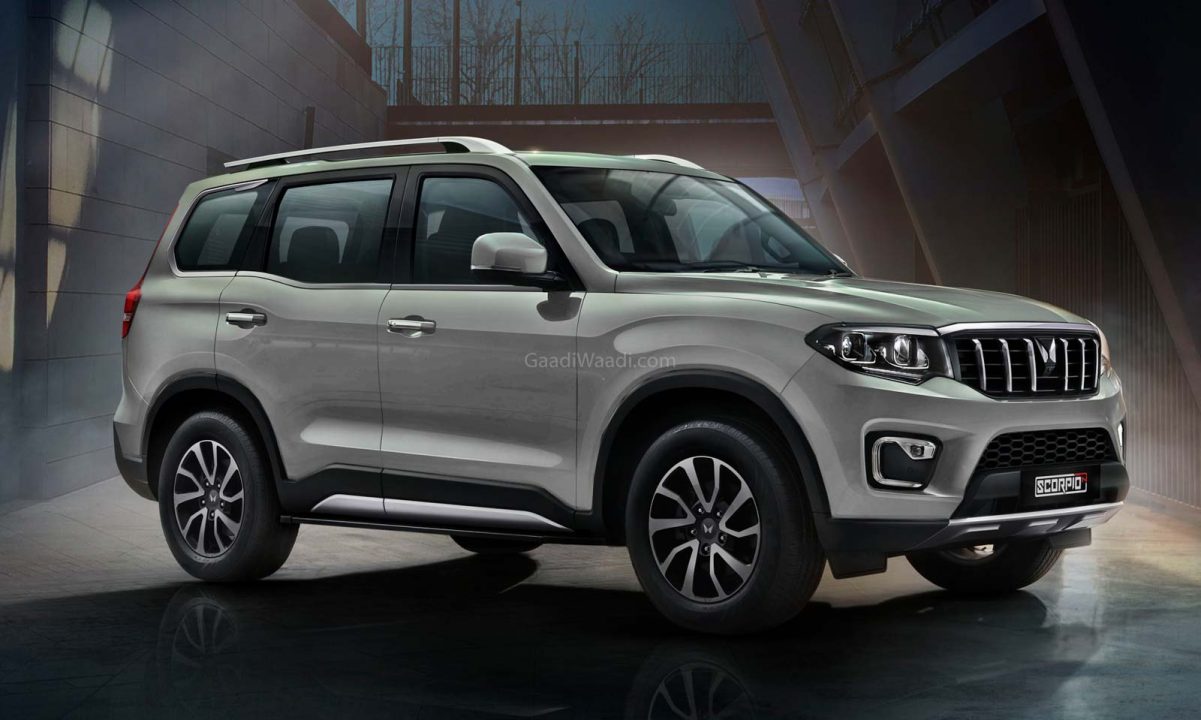 There will be two engine options available on Mahindra Scorpio-N, consisting of a 2.0-litre turbo-petrol motor and a 2.2L turbo-diesel mill. Both engines will be available with a choice between a 6-speed manual and a 6-speed torque-converter automatic transmission. The SUV will get an AWD option (4Xplor) as well.