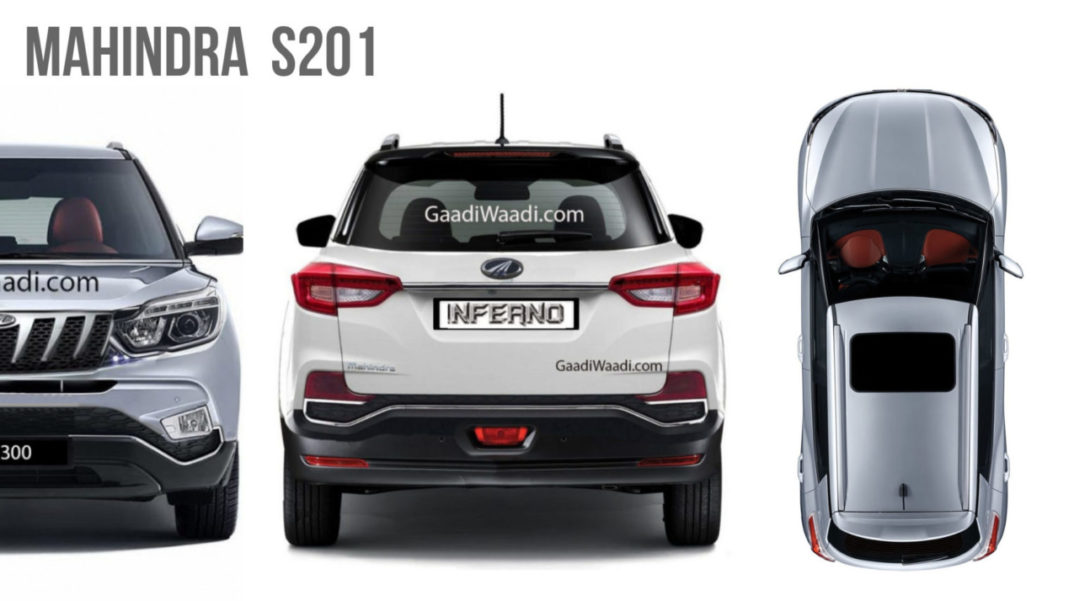 Mahindra and Mahindra are bringing is a range of cars to the market. Recently, they launched the Marazzo MPV in the market and now the brand is preparing to launch the all-new Mahindra Alturas G4 later this month. In early 2019, Mahindra will launch the all-new compact SUV, which is currently being tested on the Indian roads and has been codenamed as S201.

It would be positioned as a premium product and would carry a higher price tag when compared to the competitors. The base price of the S201 would match the higher versions of the competitors like the Vitara Brezza and the Ford EcoSport. But with that, Mahindra would set the S201 very apart from any of the models in the segment by offering segment-first features and powerful engine options.

Mahindra would offer the sunroof in the segment, which would be first in the segment. Even though Tata offers the sunroof with the Nexon, it only is available as an optional accessory and not as a factory-fitted product. The S201 would become the first car in the segment in India to offer a sunroof. 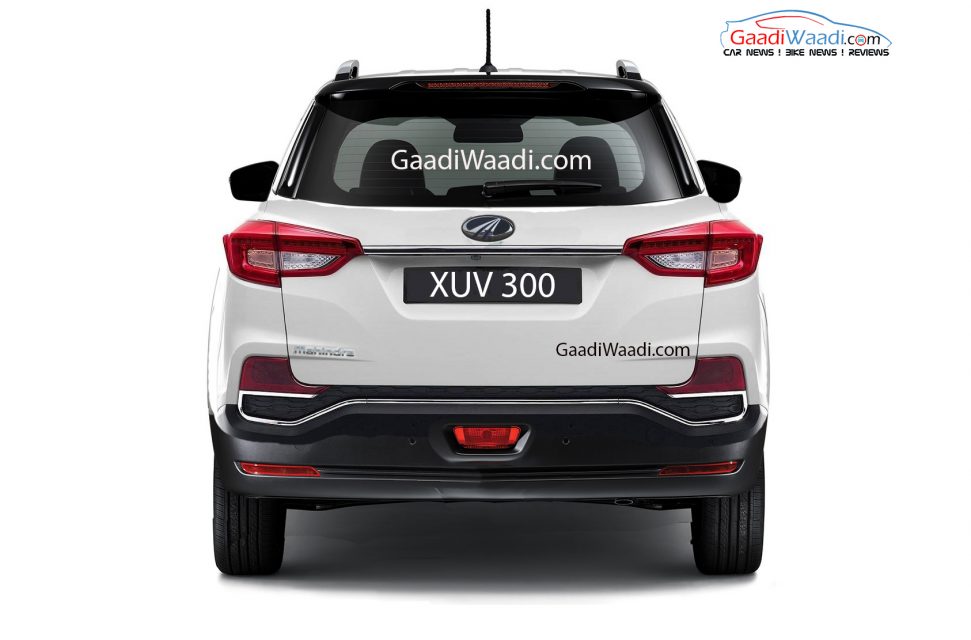 That’s not all, Mahindra would also justify the price tag by offering the most powerful engine options in the segment. It would be powered by a 1.5-litre turbocharged all-new petrol engine that generates a maximum power of around 135 PS, which is much higher than the Ford EcoSportEcoBoost that generates a maximum of 125 PS. The diesel engine would be the same diesel turbocharged unit used by the Marazzo.

It generates 122 PS in the Marazzo and is expected to get around 125 PS in the S201, making it most powerful in the segment. Mahindra would add a long list of features including a large touchscreen, cruise control, dual zone climate control system, 6-airbags, 17-inch alloy wheels and LED headlamps.