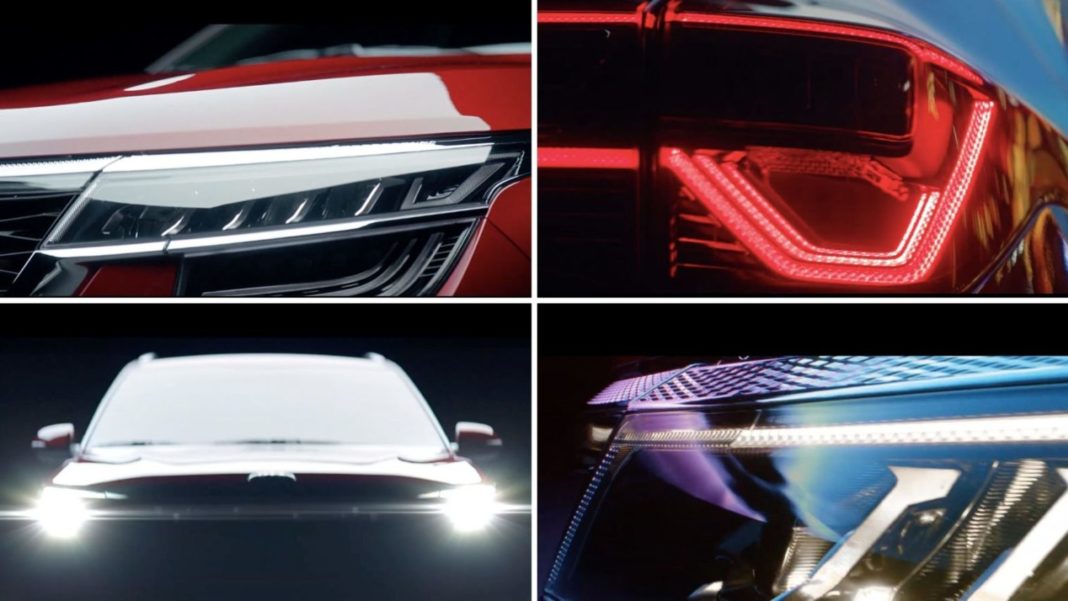 2020 Kia Seltos, which is the production version of the Kia SP2i, will go to rival models like the Tata Harrier, MG Hector and Hyundai Creta in battleground India

South Korean carmaker Kia will unveil the all new Kia Seltos in a high profile event in Gurgaon on June 20. The new SUV will launch in India as well as in North America and has been teased again in a short video clip that shows a few exterior design details.

A careful observation of the teaser video will help you make out the trademark tiger nose radiator grille, headlamps and tail lamps, and the stylish alloy wheels. Spy images have already revealed that the new SUV will look a fair bit like the SP2i concept that debuted at the Auto Expo 2018 in February last year. In fact, the recently unveiled Kia SP Signature concept showed the new model in a near-production form.

The teaser video refers to the 2020 Kia Seltos as a ‘bold SUV’. However, in all probability, the aesthetics of the new model will be every bit modern and sophisticated, something just like what can be seen on the Hyundai Venue. The interior should be highly upmarket and come loaded with several class-leading features.

Gong by the earlier teaser images, it looks like the interior of the 2020 Kia Seltos would feature a rather simplistic dashboard that will host a huge 10.25-inch touchscreen infotainment unit. However, the instrument console will be fairly conventional and won’t have a digital setup like the one seen in the XCeed. 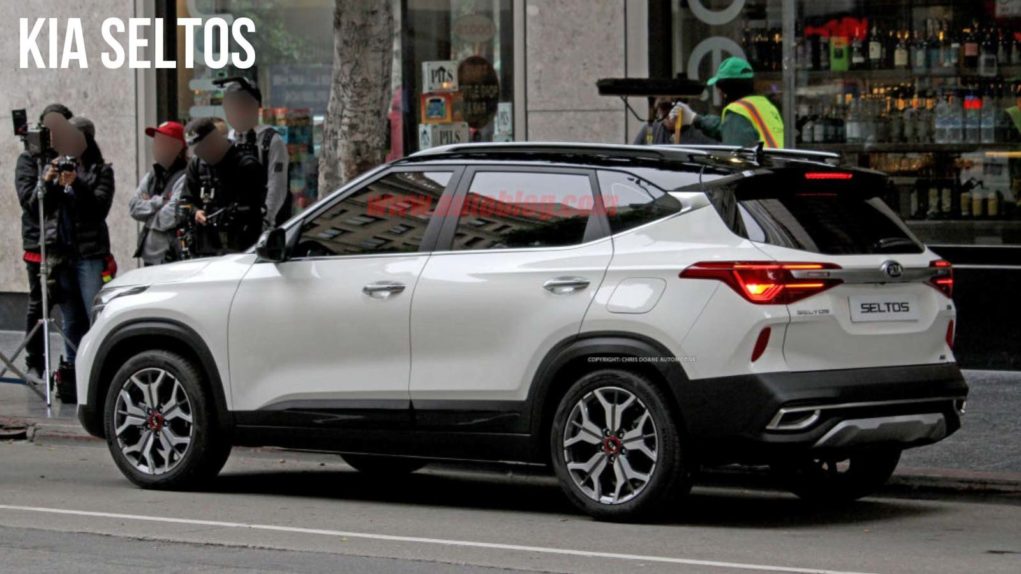 In India, the 2020 Kia Seltos will launch with a 1.5-litre naturally aspirated petrol and a 1.5-litre turbocharged diesel engine. Transmission options will include a six-speed manual and a six-speed automatic unit. At a later stage, the SUV will receive a 1.4-litre turbocharged petrol engine that will produce 140 hp and come mated to a seven-speed DCT. The third variant will be marketed as a performance-focused version.