Kia Seltos facelift is expected to go on sale at the 2023 Auto Expo with a host of updates inside and out; features list will also be upgraded

Kia India entered the market with the launch of the Seltos midsize SUV in 2019 and it has been well received by customers. The domestic portfolio was expanded with the arrival of the Carnival in early 2020 and it was followed by the Sonet and more recently the Carens. With the competition in the midsize SUV segment growing, Kia is preparing a facelift for the Seltos.

The prototypes of the updated Seltos were caught on camera on foreign soil in recent months and only a few days ago, they were spied in India. Expect the world premiere of the updates Seltos to happen in the coming months in its homeland of South Korea while the India launch will more likely take place at the 2023 Auto Expo in January.

It is no secret that the Kia Seltos’ sibling, the Hyundai Creta, is also getting a major update and it is believed to be launched in early 2023. The 2023 Kia Seltos will gain a host of changes inside and out and the front fascia could be influenced by the Carens and the Niro sold globally. It will be interesting to see how it transpires as the Seltos is already a good-looking SUV. 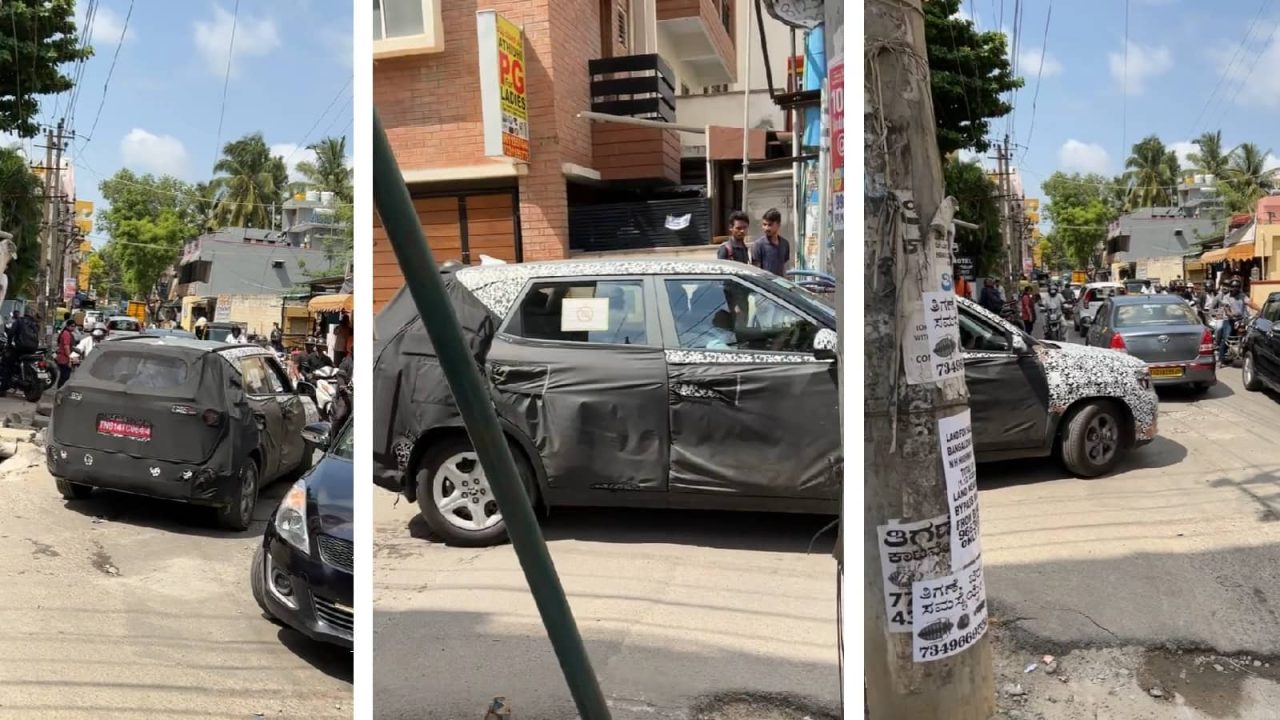