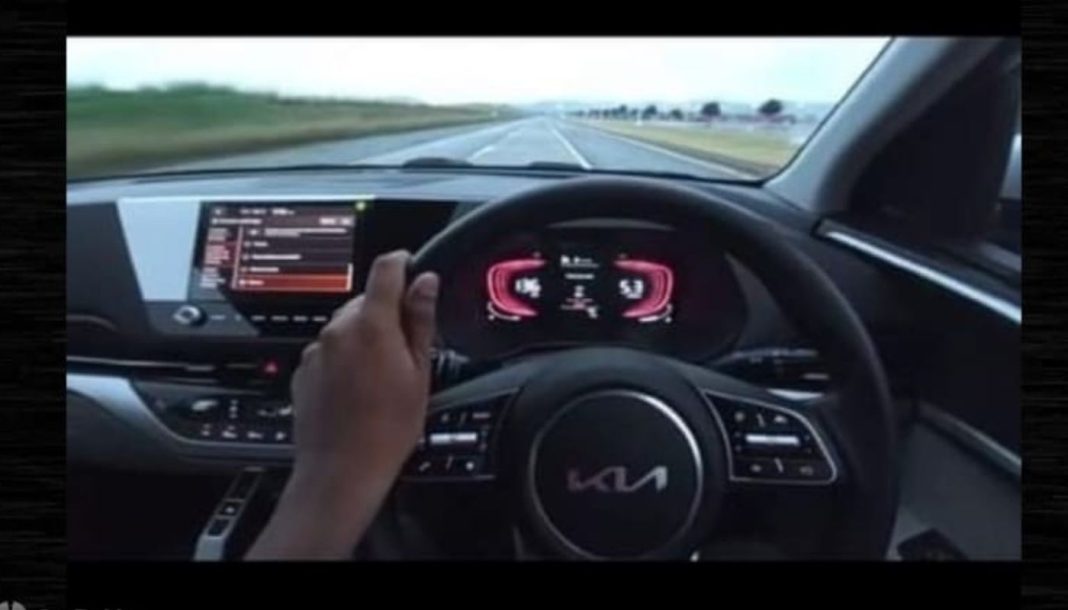 Kia Carens will be launched in India in early 2022 and is expected to be offered with 1.5-litre petrol and diesel engines

Kia India will host the global premiere of an all-new three-row UV next month and it has regularly been spotted testing on public roads. Expected to be christened the Carens as Kia has trademarked the name in India, it could act as a direct to the likes of Mahindra Marazzo as it could be positioned between the Maruti Suzuki Ertiga and Toyota Innova Crysta.

The Kia Carens will adhere to the latest trend of customers wanting to own a midsize vehicle and it will be packed with features. It will have several commonalities with the Seltos midsize SUV and it will target family buyers in the three-row space. The Carens could be sold in six- and seven-seater configurations and it will likely have spacious interior judging by the large greenhouse.

The latest set of spy images has brought some of the key highlights of the Kia Carens to light and it appears to be a mid-spec trim as it boasts an eight-inch touchscreen infotainment system and the all-digital instrument looks all the more familiar. Other notable features are a three-spoke steering wheel with mounted controls and cruise control buttons, and an automatic climate control system. 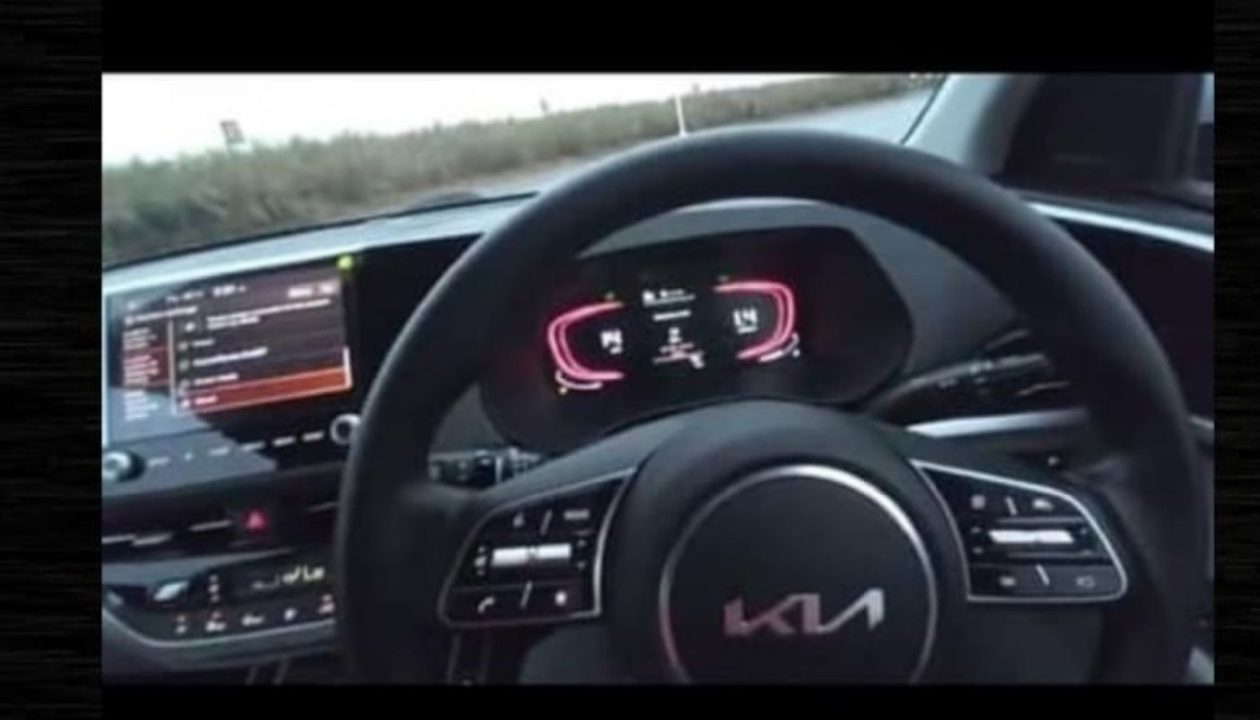 The six-seater version of the Kia Carens is expected to feature a middle-row captain seating arrangement and the seven-seater with regular bench seats. As for the performance, the same 1.5-litre four-cylinder petrol and a 1.5-litre four-cylinder diesel could be utilised. The former develops a maximum power output of 115 PS and 144 Nm of peak torque. 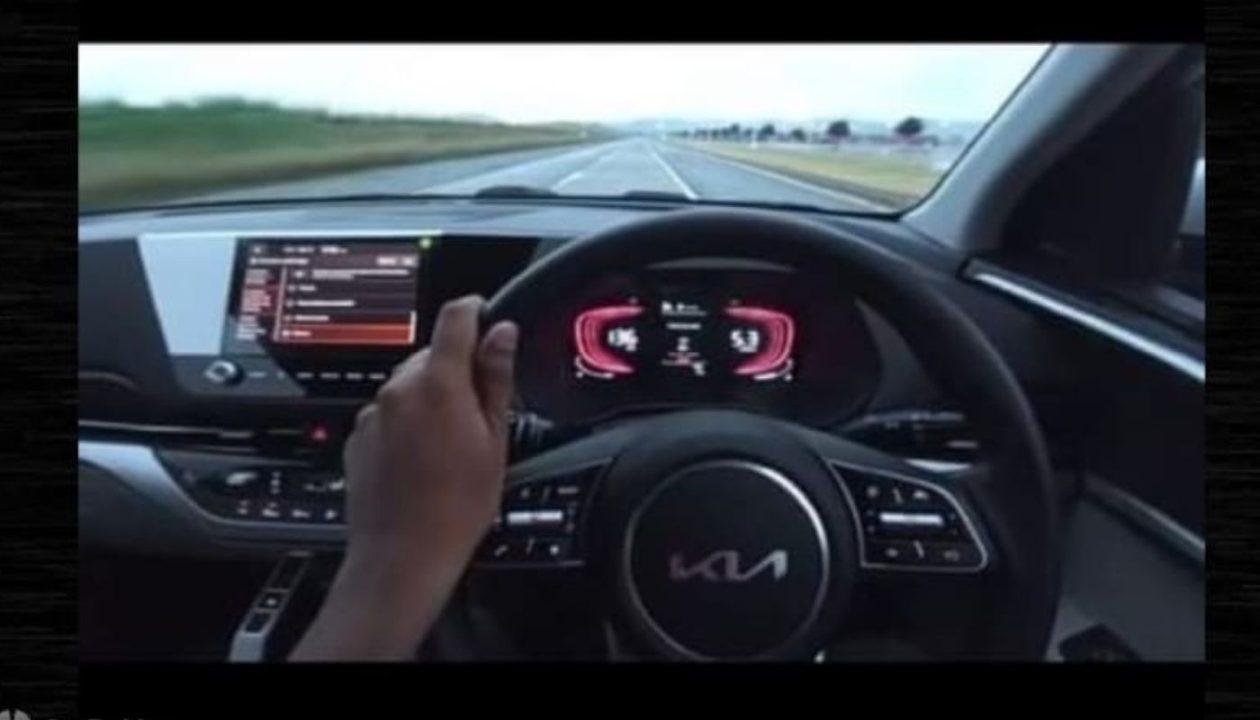 The latter generates 115 PS max power and 250 Nm. Both the powertrains could be mated to a six-speed manual transmission as standard while automatic transmission will likely be sold as well. Expect the pricing to hover around Rs. 13 lakh to Rs. 19 lakh (ex-showroom).