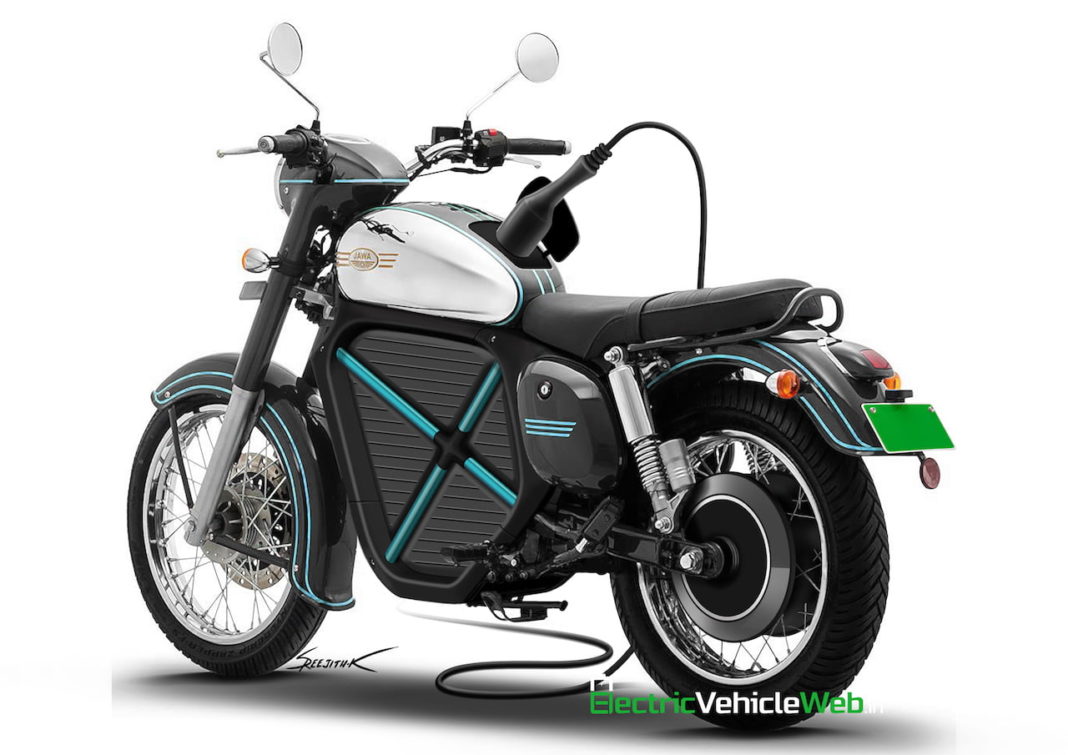 Check out this digitally created image of the upcoming Jawa electric motorcycle, based on the ‘standard’ Jawa

Last month, we had reported that Classic Legends is working on a new electric motorcycle for India. Currently, the Jawa brand only has three motorcycles in its lineup – Jawa, 42, and Perak. The addition of an electric motorcycle would not only help the company expand its range, but also help promote emissions-free personal transportation.

The Indian two-wheeler market has seen the introduction of many electric scooters in recent times, mostly by new start-ups. Most of these e-scooters are only suited for urban commutes, featuring small batteries and limited driving range, offered at an affordable price. There are a few electric motorcycles as well, like the Revolt RV400 and the upcoming Ultraviolette F77, but these are far fewer in number.

With Mahindra’s resources and technology, the Jawa electric bike would surely offer a decent driving range and explosive performance, along with a classy, retro-themed design. If you’re wondering what this upcoming electric motorcycle might look like, here we have a digitally rendered image that imagines the new e-bike as an offshoot of the Jawa. 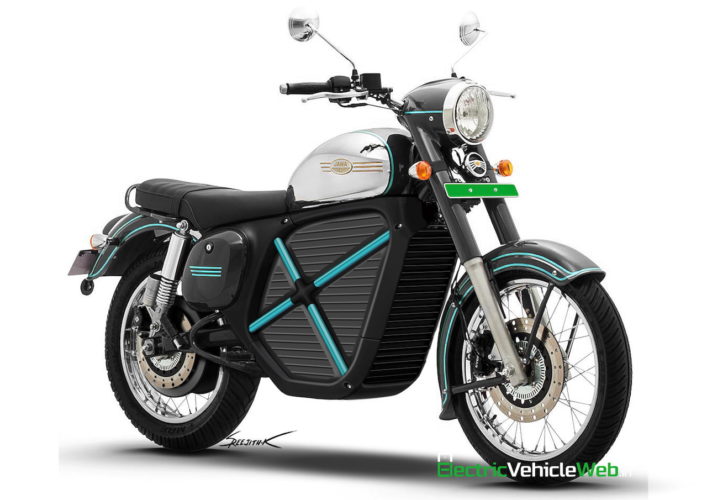 It would be easier for Classic Legends to use an existing motorcycle as the base for their upcoming e-bike, just like in this rendering, and the “Jawa” is perhaps the best of the bunch to do so. That said, recent reports suggest that the company is planning on building a completely new motorcycle. It might share its chassis with the existing Jawa motorcycles, but its design would be completely different.

Some reports have also suggested that the new electric motorcycle will be launched under the Yezdi name. Anupam Thareja, the co-founder of Jawa Legends, had confirmed back in 2018 that the Yezdi brand will also be revived after Jawa. This upcoming electric motorcycle could perhaps be the first product in the Yezdi lineup. This is all speculation though, as there is no official confirmation about this yet. 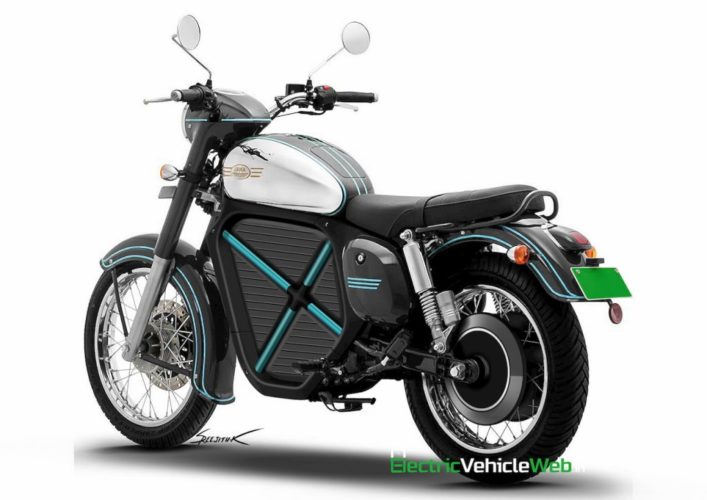 Reports have also suggested that Classic Legends is aiming to maximise localisation for the new e-motorcycle. While it would certainly help in lowering the cost of production, it isn’t easy. Battery cells for EVs aren’t manufactured in India, and currently, every major EV maker in our market is relying on imported batteries. It would be interesting to see what Classic Legends has planned for our market.