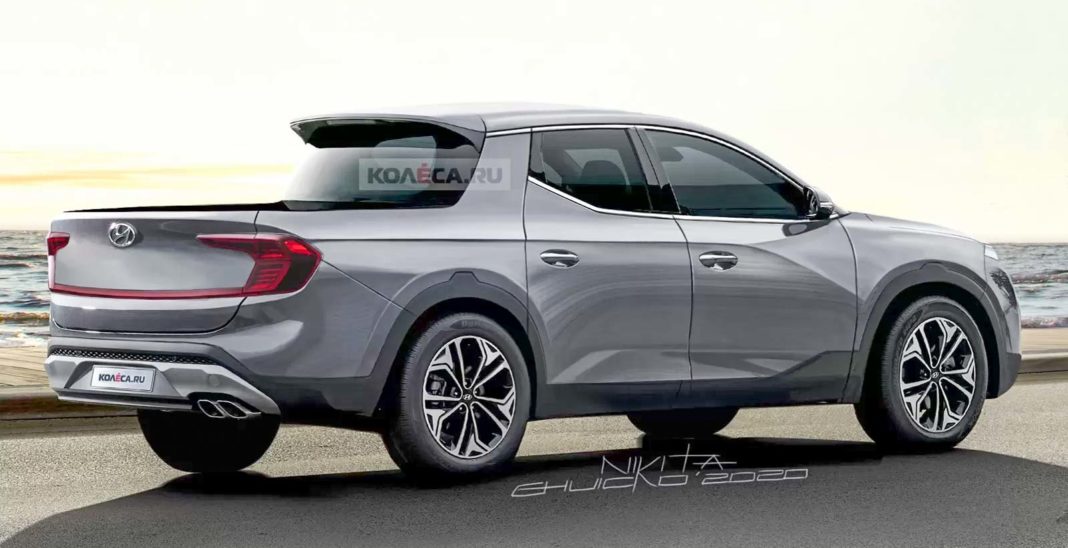 The Hyundai Santa Cruz will be built at the company’s Alabama plant, and is expected to go into production next year

It is no secret that Hyundai is working on a lifestyle pickup truck since a pretty long time now. Test mules of the truck have been spied numerous times, albeit wearing heavy camouflage. Its most recent spy shots that surfaced on the web about a week ago have helped people at kolesa.ru imagine what the production-ready car would look like.

It was in 2015 when Hyundai first revealed the Santa Cruz pickup truck concept at the 2015 North American Auto Show. Four years later, the Korean carmaker gave a timeline, confirming that the truck will go into production in 2021, six years after the concept was originally unveiled.

Since it has been a long time since the concept was officially revealed, the rendered pickup truck has a pretty distinct styling as compared to the former, considering the fact that Hyundai’s design language has evolved over the years. 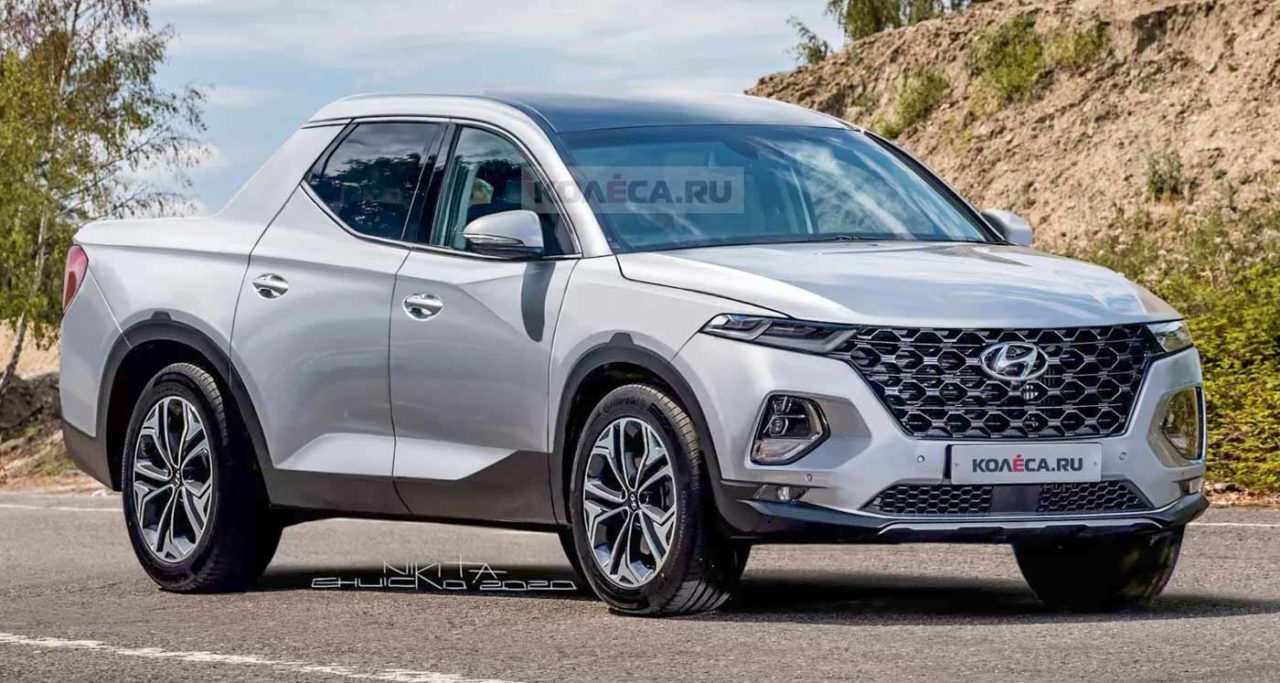 The front-end of the rendered truck looks a lot like the 2020 fourth-gen Santa Fe. It gets a large cascading radiator grille, which is flanked by split headlamps on either side. At the rear, the rendered car sports a roof spoiler as well as lights that span the width of the tailgate.

Expect it to be plonked with a 2.4-litre petrol motor rated at 185 hp/241 Nm, along with a smaller 2.0-litre turbocharged petrol unit producing around 238 hp of max power. The transmission duties will likely be handled by an 8-speed dual-clutch automatic gearbox. All-wheel drive system will likely be offered as optional.

The Santa Cruz pickup truck will be built at Hyundai’s Alabama assembly, where the Korean carmaker’s other cars including the Elantra, Sonata and Santa Fe are produced. The United States market will be Hyundai’s primary target for this lifestyle pickup truck. It will be based on the same platform as the Tucson crossover, and will go on to rival the likes of the Honda Ridgeline, Ford Ranger, Toyota Tacoma etc