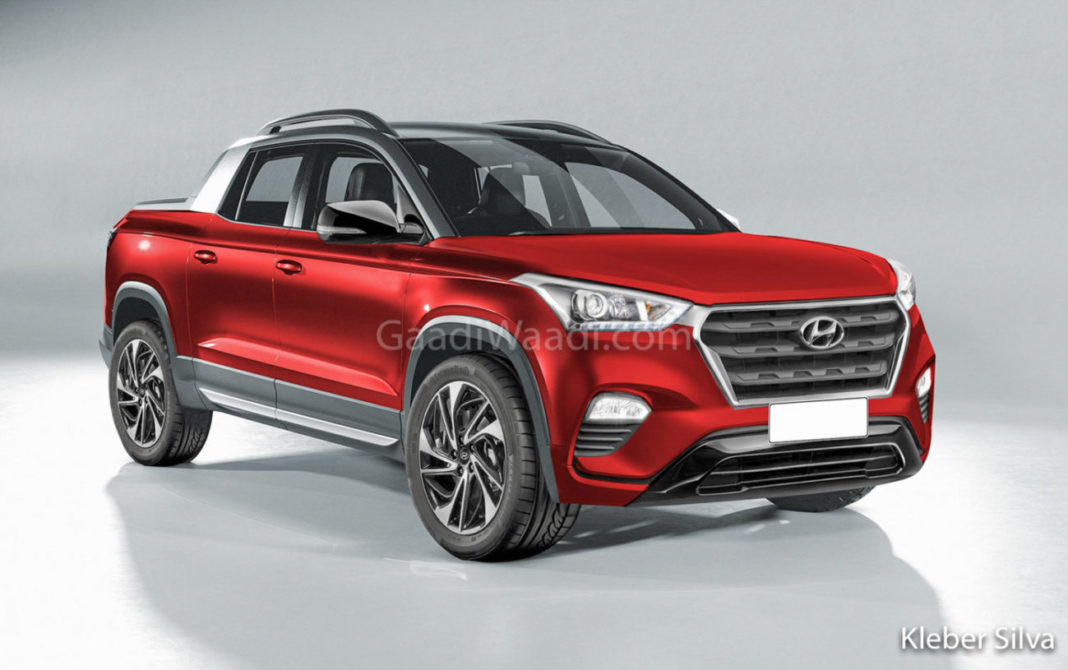 In contrary to earlier speculations, Hyundai has confirmed that the upcoming pickup truck bound for global markets will sit on a ladder frame construction. The South Korean auto major’s Chief Executive Officer for Australia, John Kett, told in a recent interview that the unibody frame that was used in the Santa Cruz Concept won’t enter production.

He explained that Hyundai has gone past the first hurdle of design and is working on the functional aspects of the pickup truck or ute as called in Australia. It will go up against competitors like Ford Ranger and Toyota Hilux and will be sold in multiple variants catering to a wide band of customers. It will have 4×4 and 4×2 variants with different powertrain options.

Moreover, 4×4 crew cab version will also have a special type of buyers and he called it a “real bloody ute”. Not too long ago, Hyundai US’ Vice President of product, corporate and digital planning, Michael O’Brien, confirmed that the Santa Cruz based pickup truck will be sold in the States as well with possible manufacturing somewhere in North America. 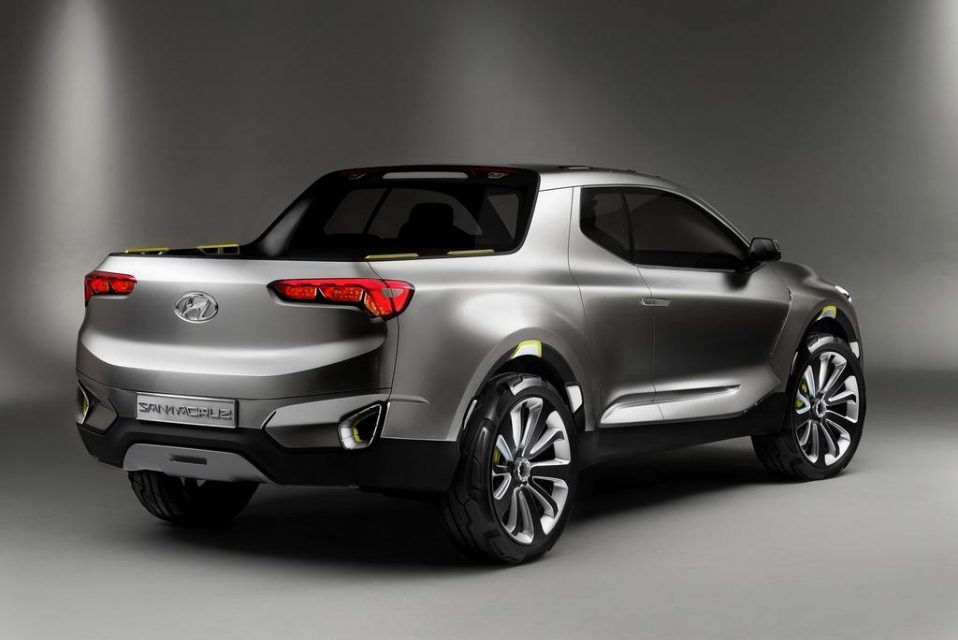 The Santa Cruz concept that was revealed at the 2014 NAIAS (North American International Auto Show) in Detroit and its production variant could carry the Santa Cruz moniker. Hyundai will use the pickup truck to spawn a Kia version with apparent exterior and interior changes as seen on other badge-engineered models.

Previous reports indicated that the Hyundai pickup truck could be produced alongside the Tucson SUV at the company’s Alabama plant in the United States. It will more likely debut towards the end of 2020 before going on sale in 2021. Both petrol and diesel engines could be on the cards as well to cater to the needs of different markets. 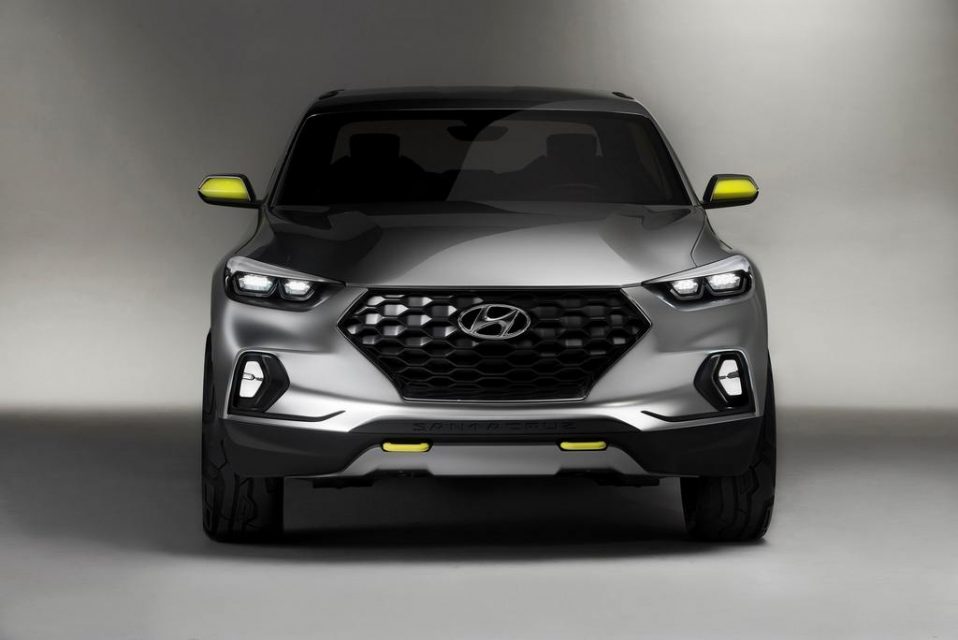 It could be powered by a 2.0-litre turbocharged diesel producing a maximum power output of 190 horsepower and 406 Nm of peak torque. Both manual and automatic transmissions could be offered.