Hyundai recently confirmed that it is currently working on a new micro SUV for the Indian market that will soon make its Indian debut as one of the most affordable Hyundai cars in the market. Here are the top 5 things you should know about the upcoming Hyundai Micro SUV in India.

The Ai3 Micro SUV will be underpinned by the same K1 platform that underpins the Hyundai Grand i10 Nios and will share similar mechanical hardware with the latter. For reference, it will be slightly bigger than the global iteration of the Casper and will boast a comfortable suspension setup. More details however are yet to be known. 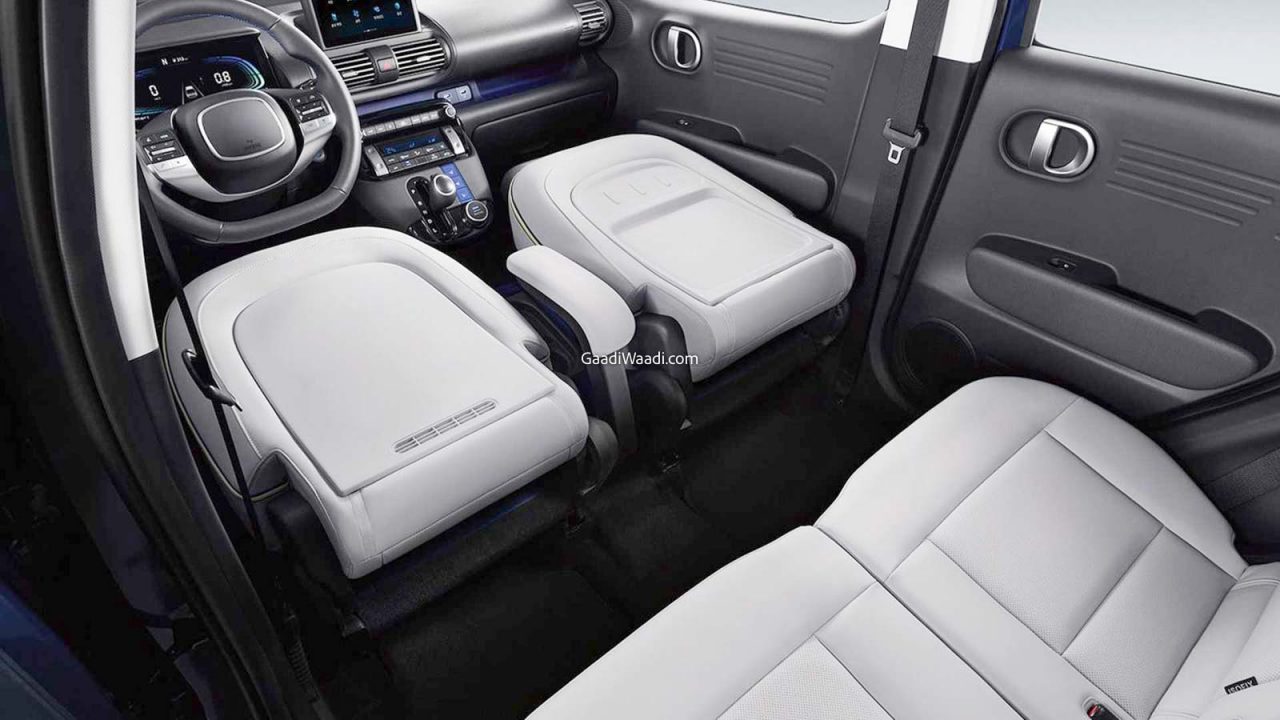 On the features front, this new micro SUV is likely to get a large infotainment system with Android Auto and Apple Carplay, automatic climate control, semi-digital instrument console, wireless charging pad, cooled storage console, push-button start, electrically operated ORVMs, and more. In addition to this, it will also get a long list of safety features as a standard part of the package.

If reports are to be believed, this new micro SUV will share its engine options with the Grand i10 Nios. These include a 1.2L NA petrol engine that churns out a peak power output of 82 bhp while maximum torque stands at 114 Nm. In addition to this, the brand is also likely to offer a 1.0L turbo petrol and a 1.2L CNG engine option with the Ai3 for the buyers. The Korean carmaker is expected to launch the new Ai3 micro SUV somewhere in late 2023 or by mid-2024 in the country. Multiple reports suggest that the upcoming Hyundai micro SUV will be priced from around Rs 6-7 lakh (ex-showroom) and will be one of the most affordable Hyundai cars in the country.