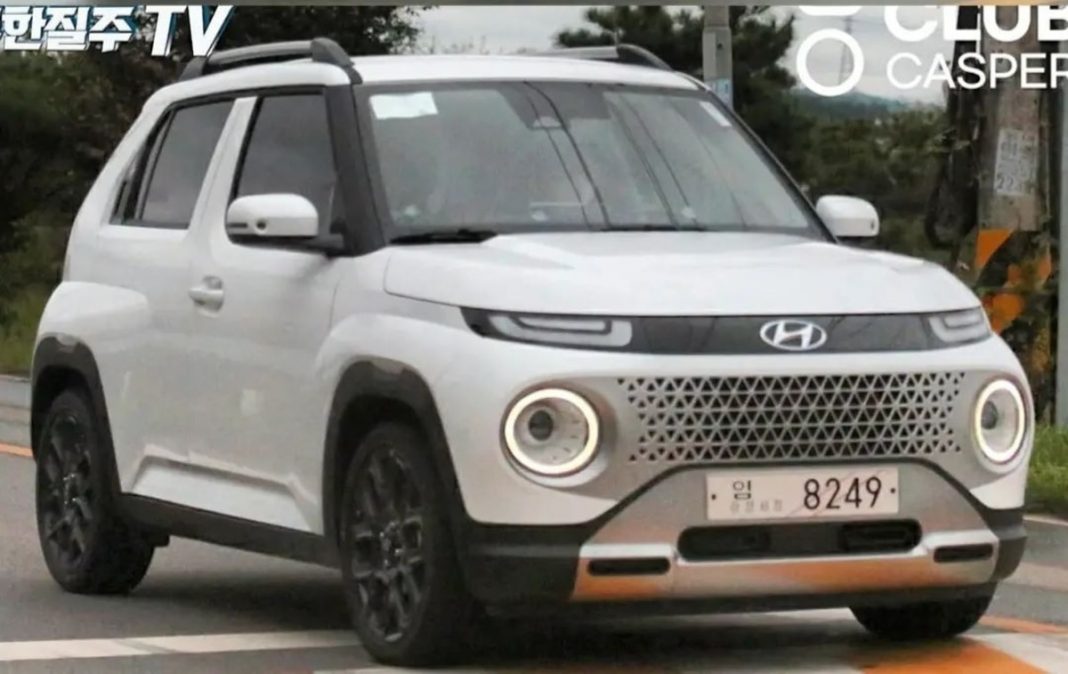 Hyundai recently shared its plan to launch a new micro-SUV to take on the rivals like the Citreon C3 and the Tata Punch in the Indian market. Expected to be positioned alongside the Grand i10 Nios, this new B1 segment compact SUV will be offered with multiple powertrain options and is likely to make its debut in late 2023 or in the first half of 2024. Here are all the details you should know about the upcoming Hyundai Micro SUV.

Internally codenamed the Hyundai Ai3 CUV, this new Hyundai Mini-SUV in India will be based on the same platform that underpins the Nios and the Aura in the Indian market. Likewise, it will offer similar engine options as the Grand i10 Nios. These include the 1.2L NA petrol engine and the 1.0L turbo petrol while the Korean carmaker might also offer a CNG powertrain option with select variants.

Once launched, the new Ai3 will be positioned as the most affordable SUV in the brand’s line-up and will be offered as a practical choice for anyone looking for a compact and feature-rich offering in this segment. From what we know so far, this new mini-SUV will boast a quirky exterior styling that might remind you of the Casper SUV and will offer high ground clearance and a bold road presence. 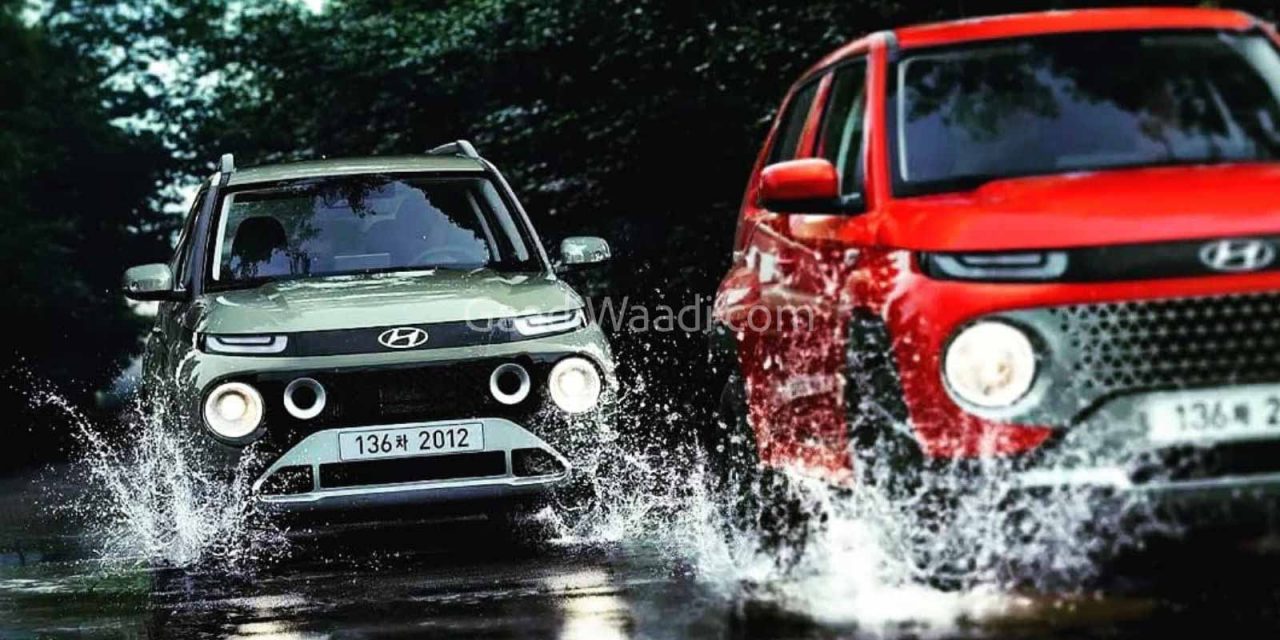 On the safety front, it is likely to be offered with dual airbags, ABS, EBS, seat belt reminders, reverse parking sensors and more as a standard part of the package. The new Hyundai Ai3 mini-SUV price in India is expected to start from Rs 6-7 lakh (ex-showroom, Delhi) for the base variant.

Once launched, it will challenge the rivals like the Maruti Ignis, Tata Punch, Citroen C3, and a few variants of the Nissan Magnite and the Renault Kiger in the market.