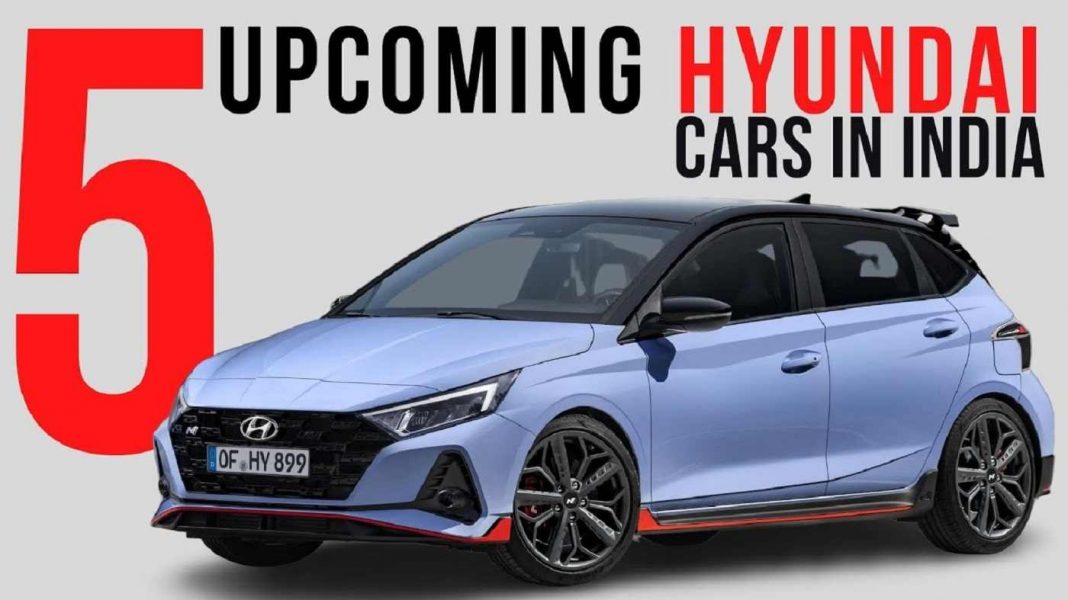 A bag full of new cars are coming to the Indian market all the way from South Korea. Read here to know of the upcoming Hyundai cars in India

Hyundai is the second-largest carmaker in the country. It is a fact, and perhaps, almost everyone is aware of it. The reason that makes Hyundai secure this position might be unknown to many of us. Well, one of the many reasons is the consistency with which Hyundai introduces new models in the Indian market. The South Korean carmaker introduced the new-gen Creta, Verna facelift, Grand i10 Nios Turbo, Tucson facelift in the Indian market last year.

Now, the company is ready to launch a slew of new cars in India to have a bigger bite of the market share. The brand is contemplating the launch of 6 new models in the country. What are they? Well, here’s a list curated for you folks. Take a read.

With the i20 N Line, Hyundai’s performance division will soon be making its debut in the Indian market. In fact, the i20 N Line is going to be the first car with the N Line badge in India. For the most part, it will be like the regular model only. However, new diffusers are expected to be seen on the front and rear bumpers.

A twin-tube muffler will be seen around the rear. The powertrain will include the 1.0L turbo-petrol motor, sloshing out 120 PS. Larger 17-inch rims can also be seen on the i20 N Line. Expect the launch to be scheduled sometime around Diwali this year.

A Maruti Suzuki Ignis rival from the Hyundai will soon be reaching the showroom floors by either late 2021 or early 2022. It will have a smaller footprint than the Santro. With an upright stance, the Casper will boast of great headroom and overall cabin space.

It is expected to start from Rs. 4.5 lakh, ex-showroom to rival the likes of Maruti Suzuki Ignis, Mahindra KUV100, and the upcoming Tata HBX. Interior will comprise an 8-inch touchscreen stereo, automatic AC, power windows, keyless entry and more. The Santro-sourced 1.1L petrol motor is likely to be on the cards.

Hyundai Creta will soon be ready to receive a mid-cycle refresh. Enthusiastic folks at Hyundai are already developing one. However, it will be introduced in the international markets before reaching India. 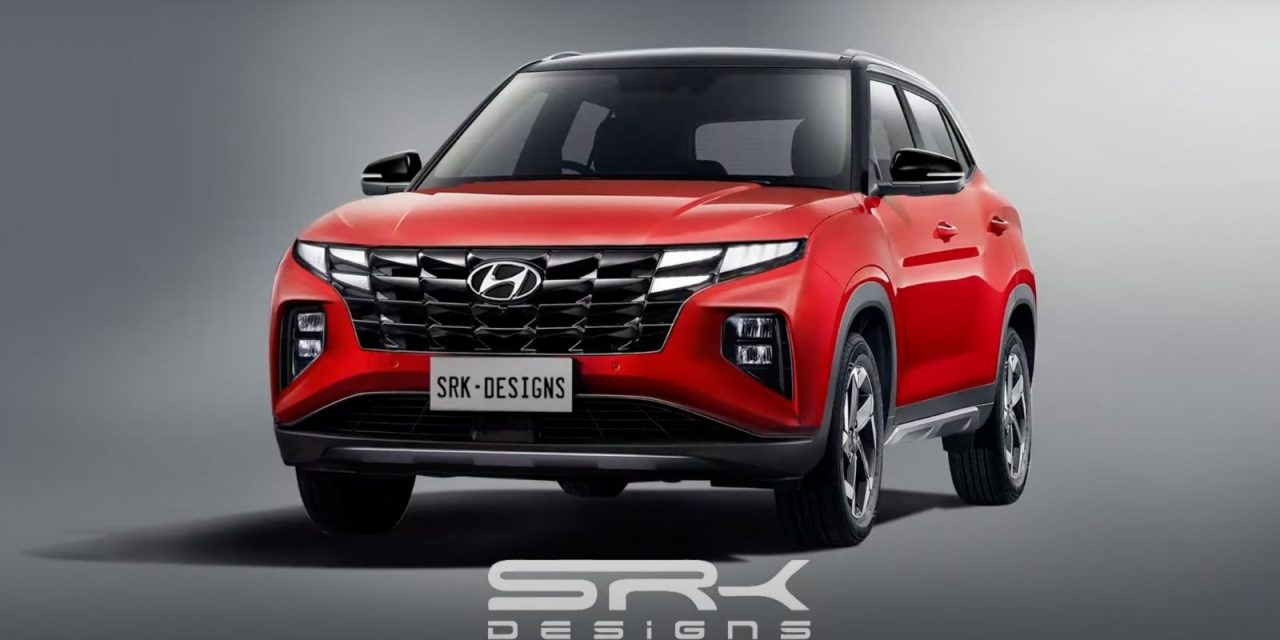 The changes will include a parametric radiator grille with integrated LED DRLs, sharper headlamp assembly, revised bumper, and a redesigned tailgate. All of these elements and changes will make the Creta facelift look like a scaled-down version of the new-gen Tucson that is on sale in foreign markets. Talking of the launch timeline, a late 2022 launch is expected.

The Hyundai Verna that is currently on sale in the Indian market is the facelifted iteration of the 3rd-gen model that made its Indian debut in the year 2018. By next year, the Verna will be due for a generation change.

It is anticipated to go on sale in the new-gen avatar by early 2023. The new-gen model will look much like the 2021 Elantra that is on sale in the International market. Expect the C-segment sedan to come with a lot more features than ever.

After SUV, another body style that is catching up in the Indian market is the MPV class. The successful debut of the Maruti Suzuki Ertiga is enough to understand mathematics. Currently, it does not have any competitors in the Indian market. But hold on tight, as Hyundai is developing an Ertiga rival and is likely to be christened as Stargazer. The prototypes are out testing in the open, and a global debut is in the pipeline for some time in 2022. 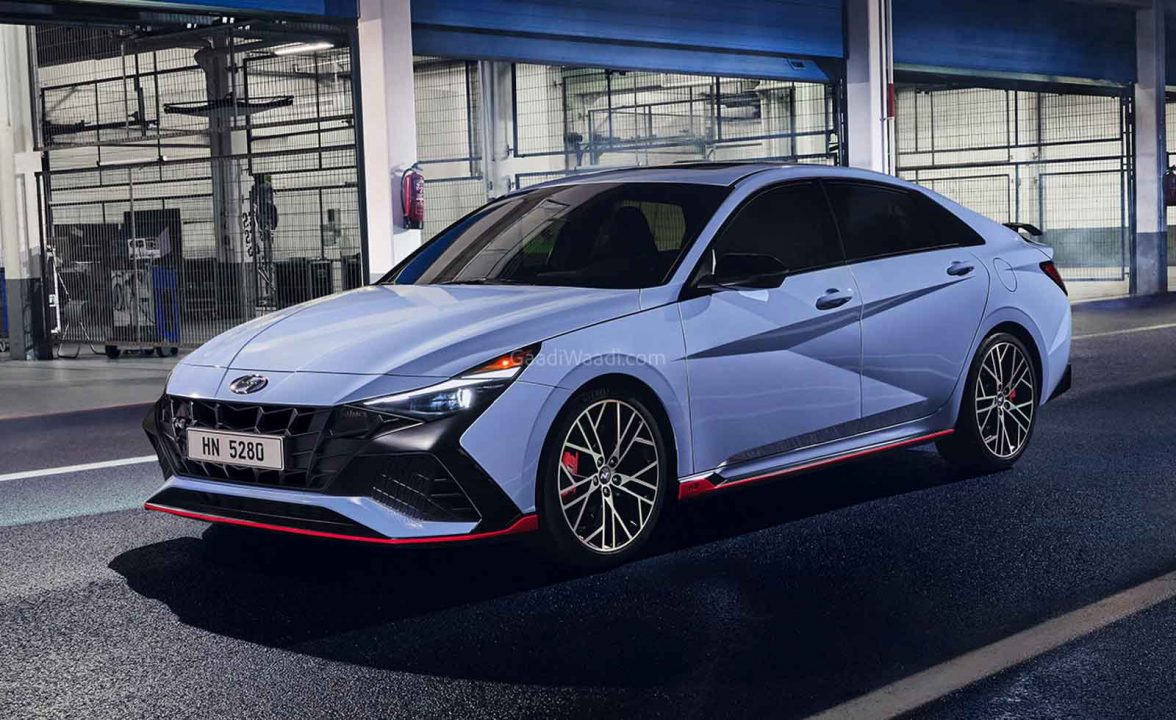 Post successful debut of the N Line division in Indian with the introduction of the i20 N Line, the next from this stable is expected to be the Elantra N Line. It will take on the likes of Skoda Octavia vRS in the Indian market. Though, the brand might skip launching the regular version of the new-gen Elantra. Since the model is on sale abroad, we can tell that it boasts a power output of 204 Hp and a max torque of 265 Nm. However, do not expect it anytime soon on Indian soil.