Honda is currently working on its new SUV to take on other midsize SUVs in India. This new Honda SUV is expected to make its debut in early 2024 and will boast a feature-rich cabin and fuel-efficient powertrain options. Here are all the details you should know about the Creta-rivalling upcoming Honda midsize SUV.

For starters, the brand has internally codenamed this upcoming SUV 3RA and is expected to introduce it in late 2023 or early 2024 and it will be one of its key products in recent memory. It is expected to measure 4.3 metres in length and will directly take on the rivals like the Hyundai Creta, Kia Seltos, and other SUVs in the midsize segment in India.

From what we know so far, this new SUV will share its underpinnings with the new Honda City. This will not only help the brand keep the costs in check, but will also offer commendable driving dynamics to the new SUV. The suspension components however are expected to be made specifically for this new SUV.

What you will also get with this new SUV are impressive capabilities and high ground clearance when compared to the City. The new Honda midsize SUV is also expected to share its powertrain options with the new City including the 1.5L Atkinson cycle strong hybrid engine.

The other engine options include the 1.5L i-VTEC petrol and 1.5L i-DTEC engine. Likewise, we will see similar gearbox options being offered with this new SUV. Honda is expected to ensure that the new 3RA will be one of the most fuel-efficient SUVs in the segment. 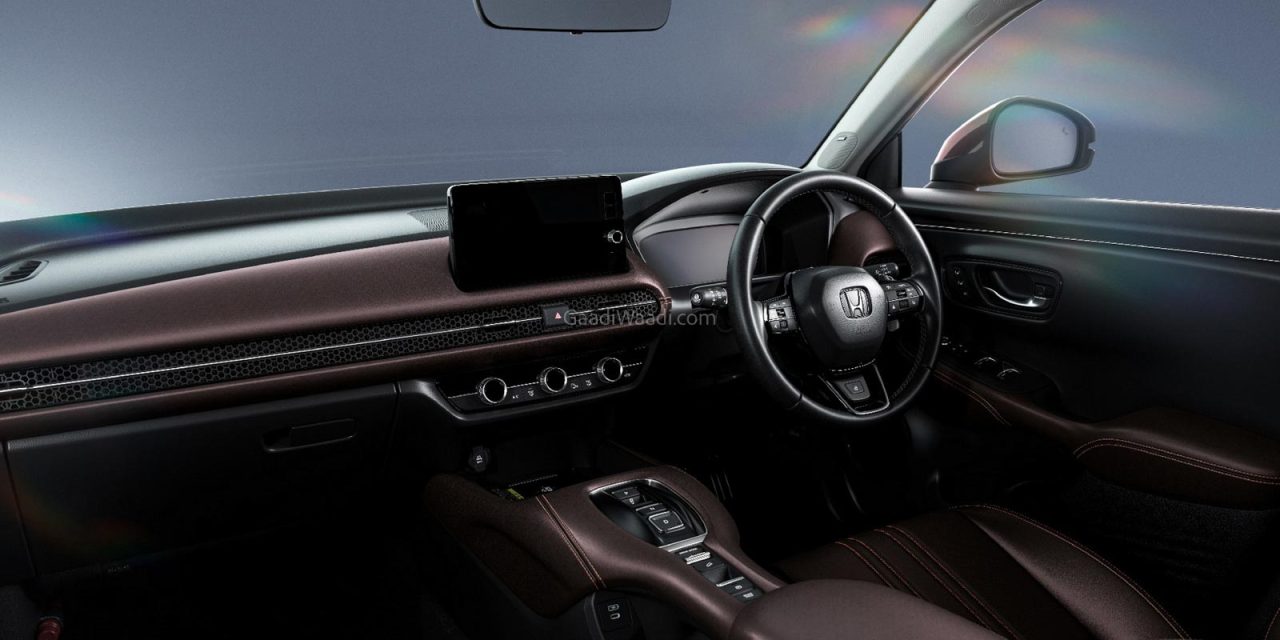 Furthermore, the Japanese carmaker is also expected to offer an extremely feature-rich and premium package with the new Honda 3RA. The features that will likely be offered with the new SUV include a large sunroof, a new touchscreen infotainment system, wireless charging, connected car tech, automatic climate control, a digital instrument console, a cooled glovebox, push-button start, and more.