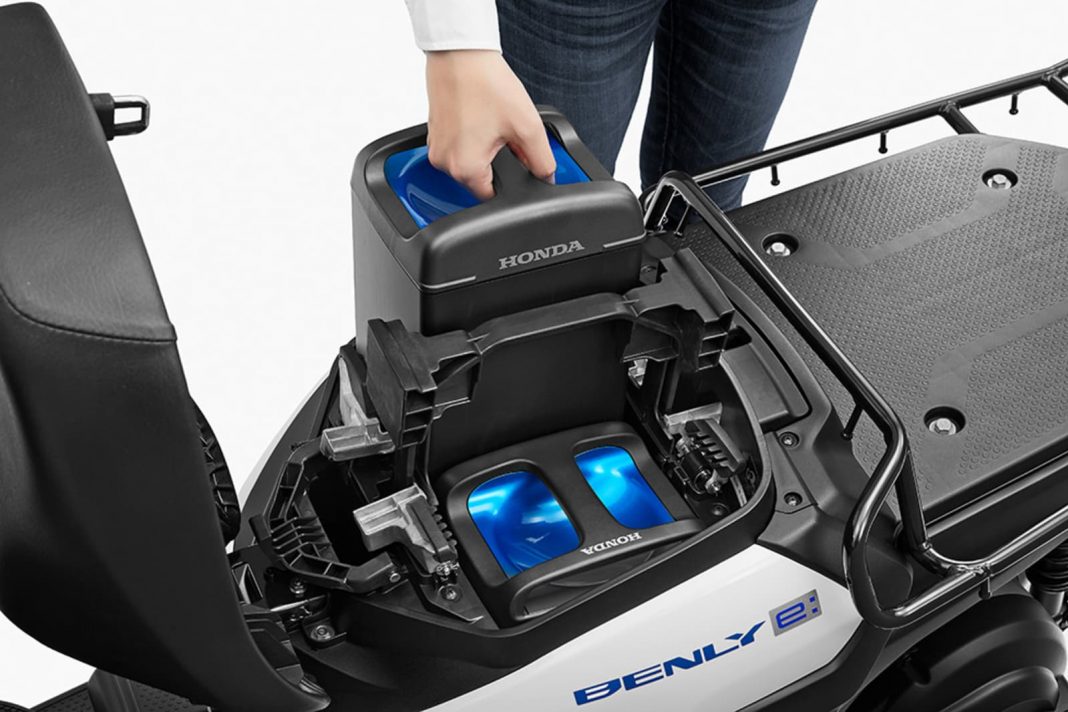 Japanese manufacturer Honda has joined hands with Hindustan Petroleum Corporation Ltd (HPCL) through its subsidiary, Honda Power Pack Energy India Private Ltd. The partnership will establish a nationwide battery-swapping network in India. The battery swapping stations will go functional in the first half of 2022, starting with Bangalore and then expanding to other cities.

Initially, Honda’s battery-swapping network will focus on electric three-wheelers. The “Battery as a Service” model will later encapsulate electric two-wheelers as well, which would be great for promoting EV adoption in the country. EV battery swapping is more practical than EV charging, as it is much quicker to simply switch out a depleted battery for a charged one.

Honda is planning to enter the electric two-wheeler market space in India soon. The Japanese automaker is currently developing an electric two-wheeler for our country, scheduled to be introduced next fiscal year. This new EV is expected to be based on the brand’s most successful scooter in our market – Activa.

Previously, Honda Benly e was spied in India, being tested by ARAI. However, it was never introduced, nor was its launch teased by the company. While we don’t expect it to launch in our market anymore, it should be noted that Benly e features swappable batteries. It is possible that the manufacturer will be using this as a study for its upcoming e-scooter.

Last year, a lot of action happened in the electric two-wheeler market space in India, with the launch of Ola S1 and S1 Pro, Simple One, EeVe Soul, Bounce Infinity, etc. and things will likely stay exciting in 2022 as well in this space. Hero MotoCorp is expected to launch its first electric scooter this year, and Honda’s entry into this space will toughen up the competition heavily. 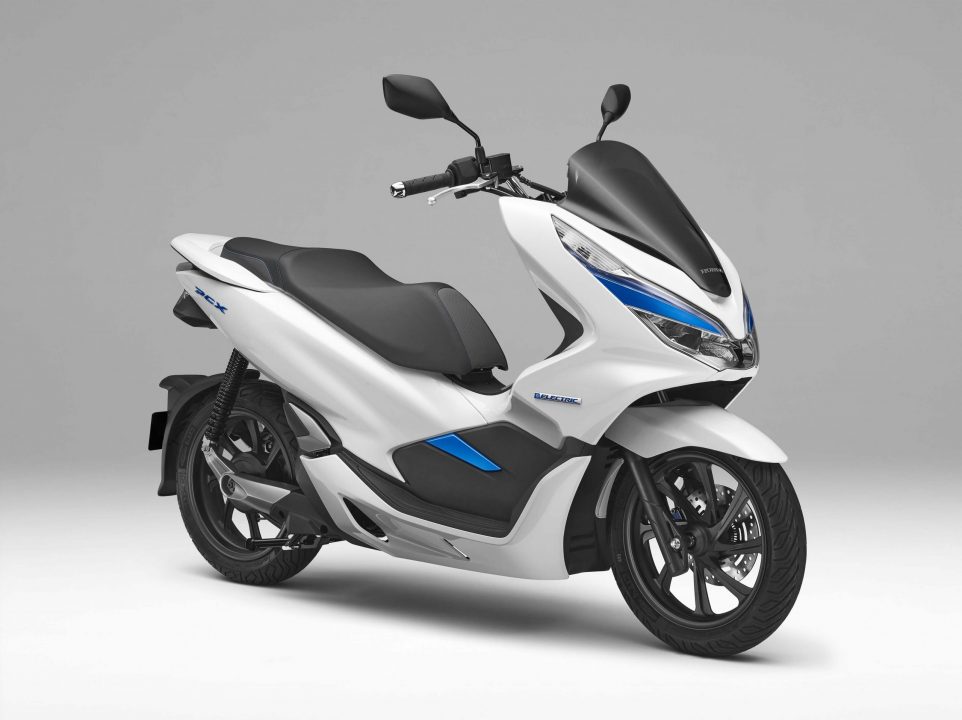 During the Union Budget 2022-23 speech, Finance Minister Nirmala Sitharaman had stated that the Govt of India is planning to set up a battery-swapping policy. Under it, private players will be incentivised to set up battery swapping stations across the country, which would help promote EVs in India. The finer details of this policy are yet to be revealed.