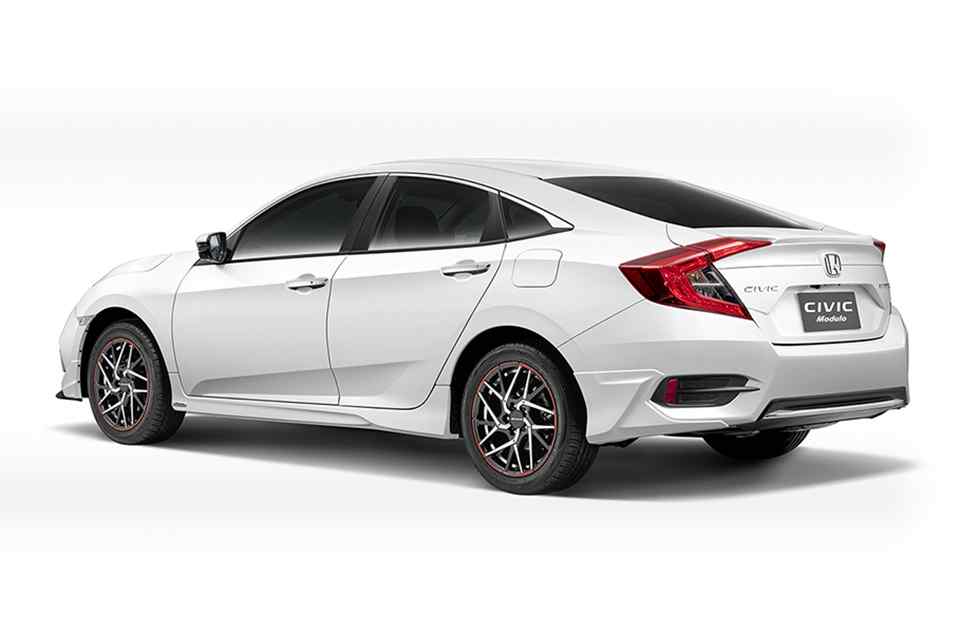 Honda discontinued the Civic from the Indian market in 2012 due to low sales. The eighth-generation Civic, which was launched in India struck a chord with the enthusiasts but the expensive price tag and availability only with petrol engine made the Civic popular only among the true petrolheads in the country. The all-new 10th generation Civic will be launched in the Indian market soon and here is all you need to know about it.

1. Diesel engine for the first time

The Honda Civic will feature the diesel engine in the Civic for the first time in the Indian market. It will get the 1.6-litre diesel engine that debuted in the Indian market with the all-new CR-V last year. The 1.6-litre four-cylinder EarthDreams engine is expected to produce around 120 PS of maximum power and 300 Nm of peak torque in the Honda Civic.

It produces a similar power in the Honda CR-V. There will be 1.8-litre naturally aspirated, four-cylinder petrol engine with the Civic too. It is expected to produce a maximum power of 140 PS and a peak torque of 174 Nm in the all-new Civic. 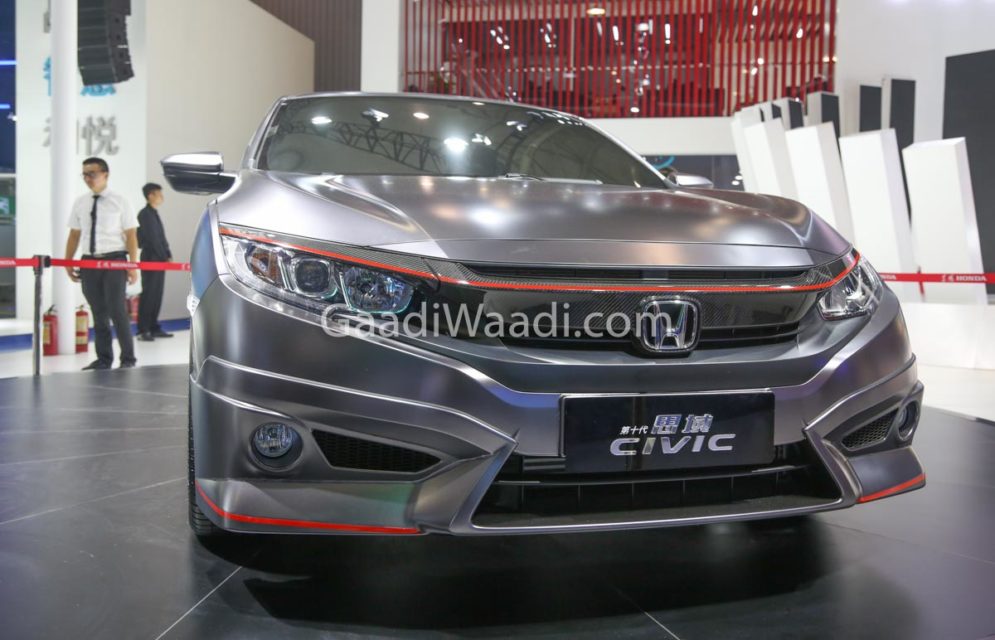 2. Only assembly in India

Honda Civic will be assembled at Honda’s Greater Noida plant. It will be imported as Completely Knocked Down (CKD) Kits and will be put together in the Indian plant. Honda is targetting to achieve about 70% localisation of the Civic.

This will allow the brand to price the all-new Civic at a very competitive price. However, as it will not be completely made in India, it will attract a good amount of tax. The same plant also assembles the newly launched Honda CR-V, which is powered by the same engine options. 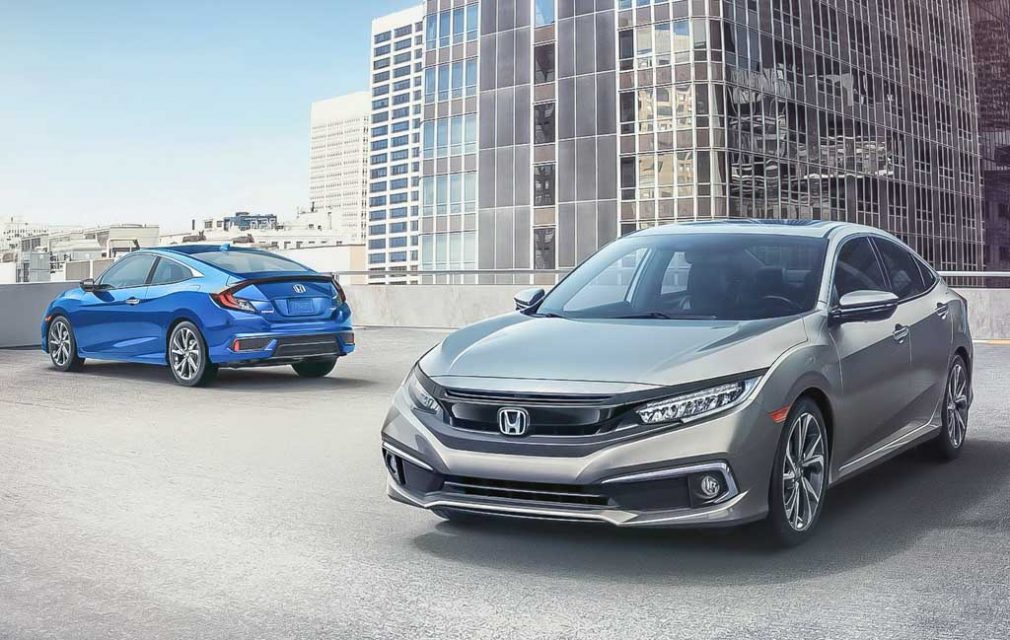 The all-new Civic is expected to come loaded with features. There are reports of Honda launching the 9-speed automatic transmission with the diesel engine, which will be first in the segment. Other features will include all-LED headlamps, 18-inch alloy wheels, 7-inch touchscreen infotainment with Android Auto and Apple CarPlay system, leather seats, sunroof, aluminium paddles, six-airbag system, ABS+EBD and traction control.

In the international model, Honda also offers Collision Mitigation Braking System with Forward Collision Warning, Road Departure Mitigation, Lande Departure Warning, Lane Keeping Assist System and Adaptive Cruise control. While all of these features may not come to the India-spec model, Honda is expected to keep a few of these features reserved for the top-end version of the Civic.

4. Expected price of the Honda Civic

Honda has always maintained a premium positioning in the Indian market. Even with the all-new Civic, Honda will continue to follow the same strategy. The all-new Civic will take on the cars like Hyundai Elantra, Toyota Corolla Altis and the Skoda Octavia. But even with a good amount of localisation, Honda is expected to position the Civic at a premium price. To compare, the Hyundai Elantra starts at Rs. 13.71 lakh, Toyota Corolla Altis starts at Rs. 16.45 lakh and the Skoda Octavia is priced from Rs. 16 lakh.

All prices are ex-showroom, Delhi. The top-end Honda City has priced at Rs. 14 lakh, ex-showroom. The Honda Civic is expected to be priced above the top-end version of the City. There’s no doubt that the Civic will be loaded with features and is expected to offer a premium cabin and features like leather seats and sunroof. 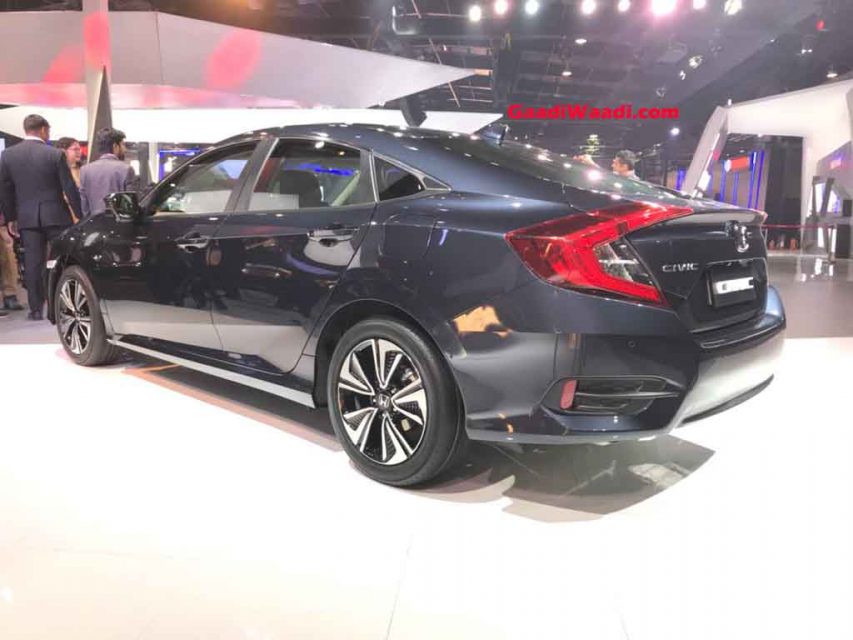 The all-new Honda Civic will be launched in the coming months mostly in March. The deliveries of the all-new Civic is also likely to start from March.