Honda Cars India is expected to launch 3 cars in next 12 months including 2 new SUVs, likely to discontinue diesel versions from Indian lineup

It’s been a while since Honda India last launched a new product in the country and strong rumours suggest that the Japanese carmaker is gearing up to launch three products in the country next year. Here are all the details you should know about the upcoming Honda cars in India.

Honda is said to be working on a new compact SUV that will replace the WR-V in the Indian market. Based on the same platform as the new Amaze, this compact SUV is expected to share its powertrain options with the Honda City in India. 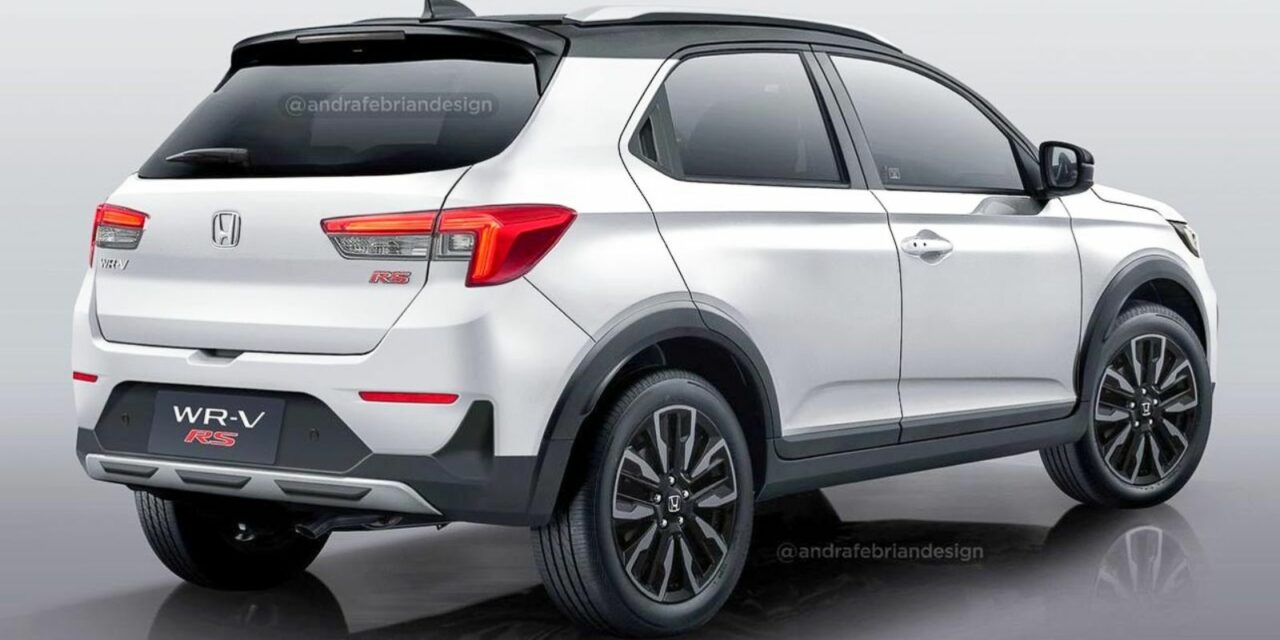 This new SUV will challenge the rivals like the Hyundai Venue, Kia Sonet, Mahindra XUV300, Tata Nexon, and Maruti Brezza. On the features front, this new SUV will get features like a touchscreen infotainment system with Android Auto and Apple Carplay, automatic climate control, push-button start, and more. It is likely to be offered with 1.5L petrol engine and strong Hybrid engine option could be on the cards as well.

In addition to a compact SUV, Honda is also likely to soon launch a new mid-size SUV to take on the rivals like the Hyundai Creta, Kia Seltos, Maruti Grand Vitara, and the Toyota Urban Cruiser Hyryder. This new SUV is said to utilise the same platform that underpins the Honda City 5th-gen and might also get two seating layout options – 5-seater and 7-seater. 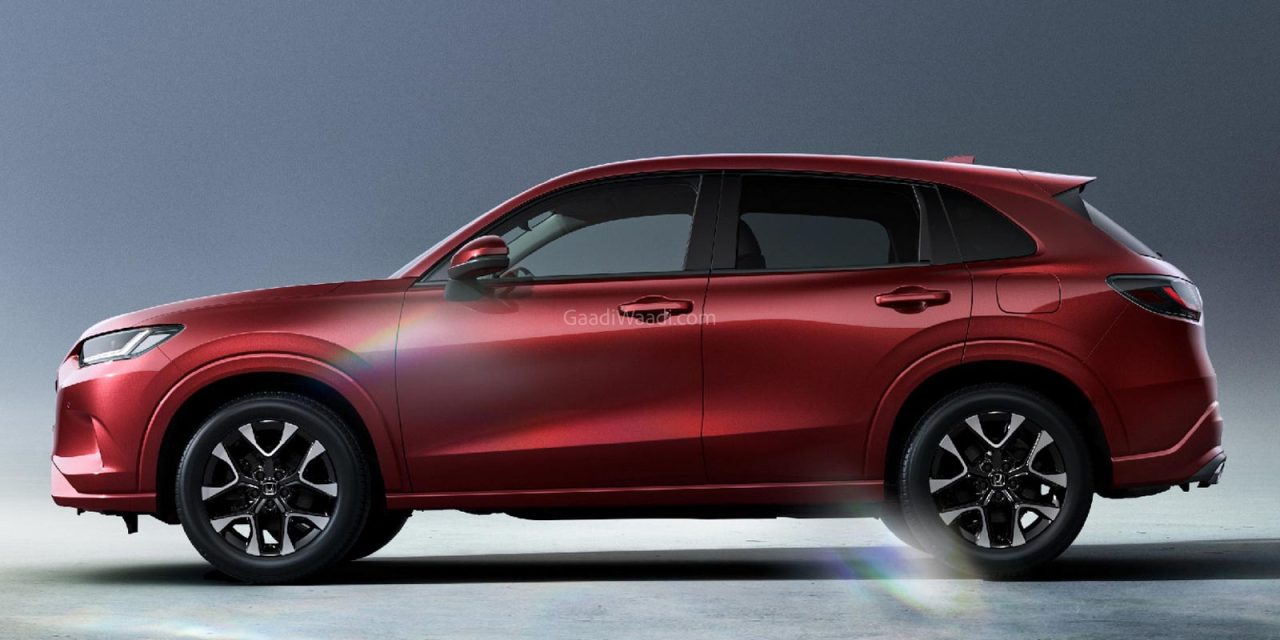 In addition to this, it is also likely to use the same powertrain options while we might also get a strong-hybrid variant that will be powered by a 1.5L Atkinson cycle engine with e:HEV tech. This new SUV will boast features like a large sunroof, digital instrument console, cooled glovebox, push-button start, connected car tech, auto climate control, and more.

The Honda City 5th-gen is also expected to get a mid-life facelift somewhere in late 2023 and will offer updated exterior styling, new features, and updated engine options. In India, it takes on the rivals like the Hyundai Verna, VW Virtus, Skoda Slavia, and Maruti Ciaz. 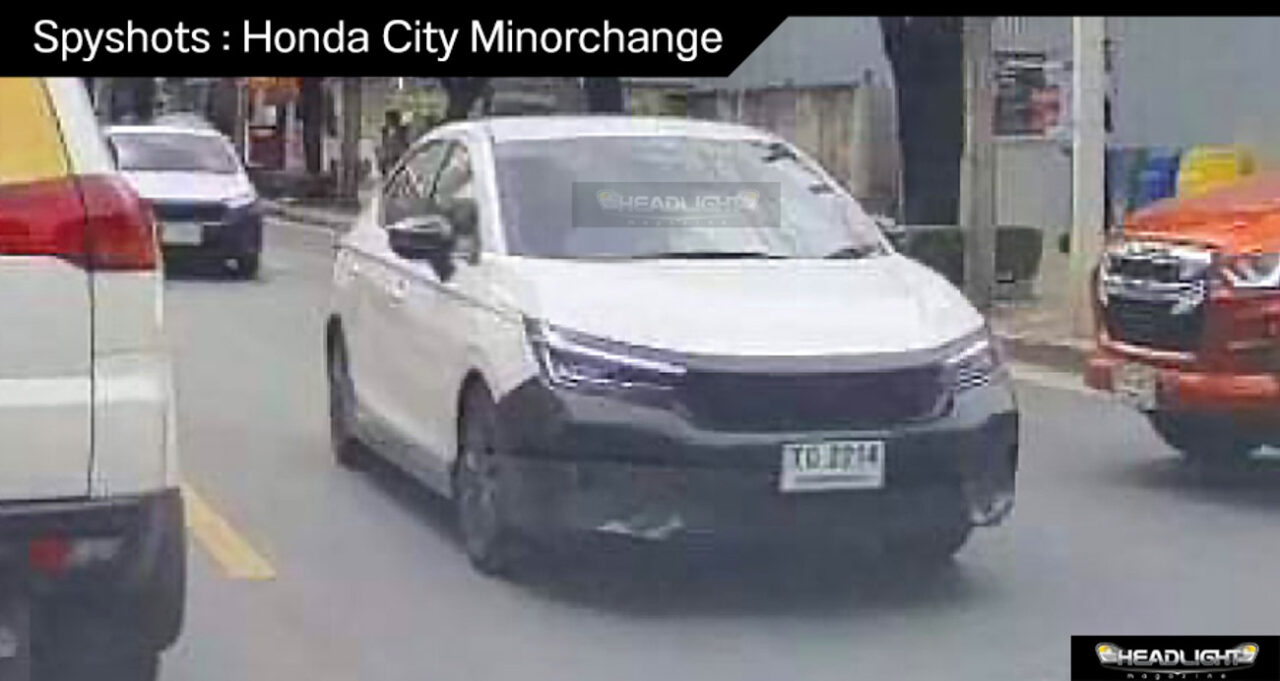 From what we know so far, the City facelift will be offered only with petrol and a strong hybrid powertrain and might miss out on the diesel version. More details are yet to be shared by Honda.