The new Maestro Xoom 110 is expected to be positioned as a lightweight sporty scooter in the market and will be offered with a sharp body design and the same 110 cc engine that we also get with the Maestro Edge 110. The brand is likely to launch it next month with an expected starting price tag of around Rs 75,000. 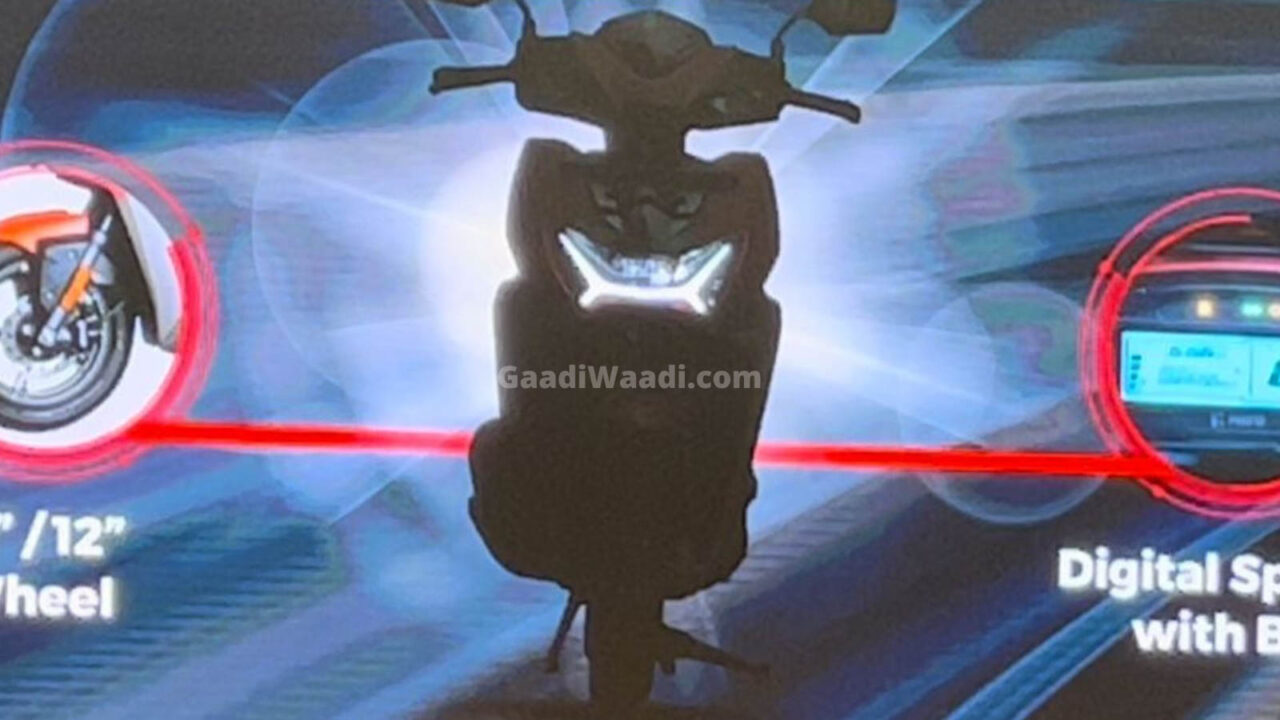 Hero is also working on a new 400cc bike which is likely to share its engine and underpinnings with the upcoming XPulse 400 in India. Likely to be called the Xtreme 400S, this new bike is likely to get a 421 cc single-cylinder engine and will have an expected starting price tag of Rs 2.50 lakh (ex-showroom, Delhi). More details however are yet to be known.

The XPulse 200 is currently one of the most affordable and best-selling ADV bikes in the country and the brand is now likely to expand the Xpulse line-up with the launch of the new Xpulse 400 in India. The bike has been spied testing multiple times and will challenge the rivals like the KTM 390 Adventure and the RE Himalayan in the market. 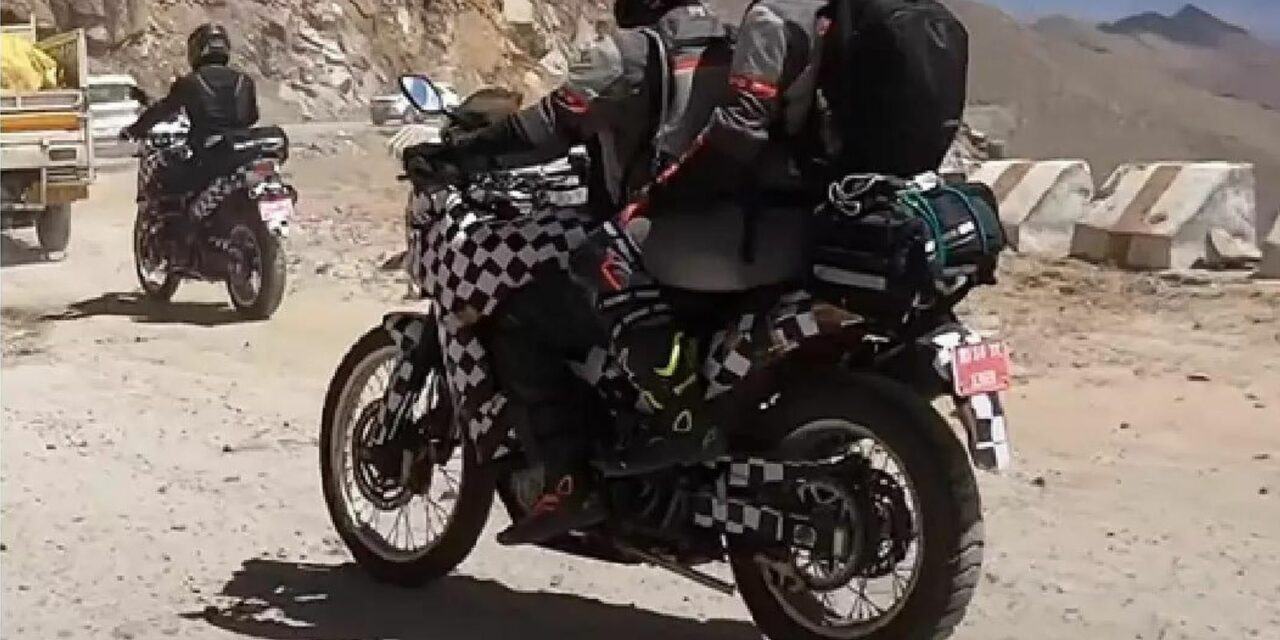 The HF Deluxe and the Super Splendor are one of the most affordable bikes in the market and the brand is soon expected to expand the line-up with the launch of the more feature-packed Xtec variants of both bikes in the country. The new Xtec versions are likely to get features like a new fully digital instrument console, smartphone connectivity, new colour schemes and more.