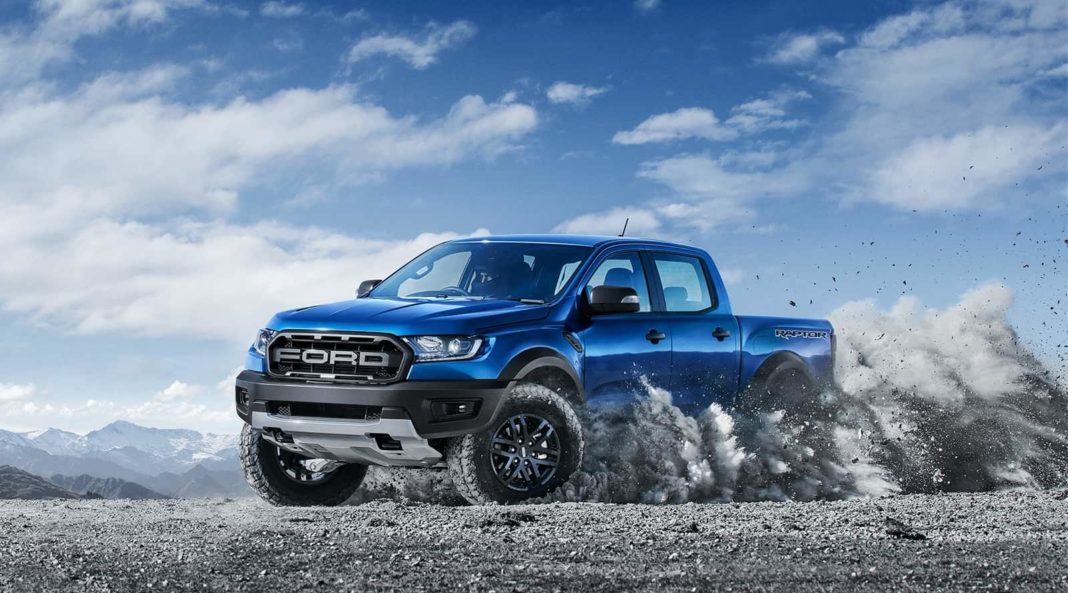 Check out our list of top five things you should know about the Ford Ranger Raptor, which is expected to launch in India next year

In India, lifestyle vehicles had largely been a limited market space. Still, such vehicles were decently popular among buyers, especially the ones with deep pockets. While the lower end of this market is also being catered to recently, by the likes of Mahindra Thar, there seems to be another launch lined up for the top end. Ford is reportedly planning to launch the Ford Ranger Raptor in India, expectedly during 2021.

If you aren’t aware of the Ranger Raptor and why it’s such a big deal, fret not! Keep reading ahead to know all the important things there are to know about Ford’s off-road performance pickup truck.

The ‘Raptor’ moniker is used by the most extreme off-road-capable pickup trucks in Ford’s arsenal, like the F-150 Raptor. The Ranger Raptor is smaller than its F-150 counterpart, but features similar performance parts, like Fox coil-over suspension on all wheels. In contrast, the regular Ranger gets archaic leaf-springs at the rear, which are meant for hauling heavy objects and not jumping sand dunes. 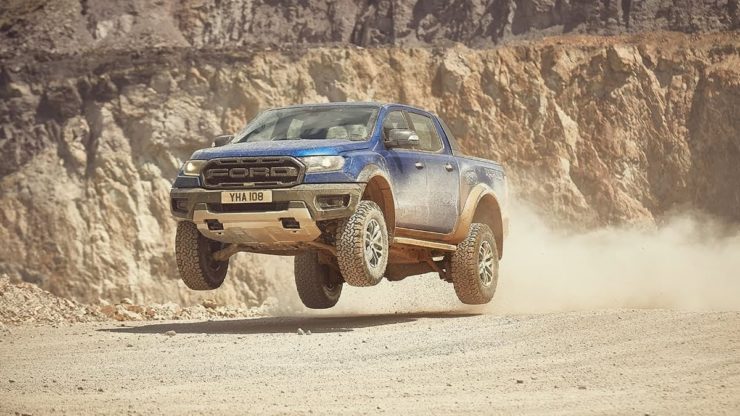 The Ford Ranger Raptor also offers massive 33-inch all-terrain tyres, and upgraded underbody protection. The vehicle has an approach angle of 32.5o, a breakover angle of 24o, and a departure angle of 24o, along with a ground clearance of 280mm. It is also a foot wider than the regular model, and has a 6-inch wider front and rear track.

The Ford Ranger Raptor is currently available with a single engine option in all the countries where it retails – a 2.0-litre twin-turbo diesel unit. This motor is capable of generating 210 HP and 500 Nm, and comes paired to a 10-speed automatic gearbox, with paddle shifter behind the steering wheel. For the Indian market, this is perhaps the most appropriate powerplant. 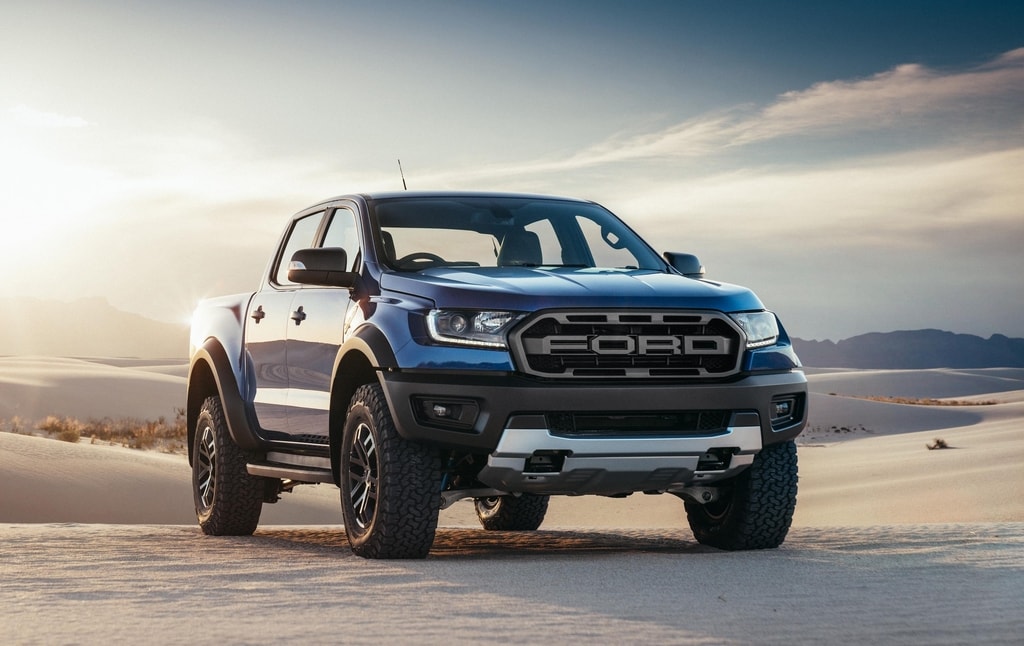 There are reports that Ford might also offer a turbocharged gasoline engine on the Ranger Raptor for the US market, but this is only speculation. Even if that happens, we don’t expect it to be available in India, as it wouldn’t be as practical as a diesel.

The cabin of the Ranger Raptor gets a pair of sport seats in the front row, which are as supportive as they are comfortable. These are heated seats, and offer electronic adjustability as well. These also get leather and suede accents, and the steering wheel, gear lever, and handbrake are leather-wrapped. 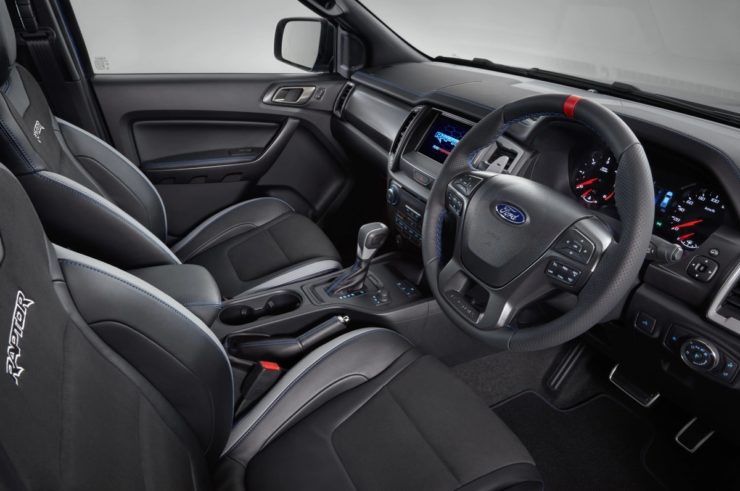 4. Lots of electronics and driving aids on offer 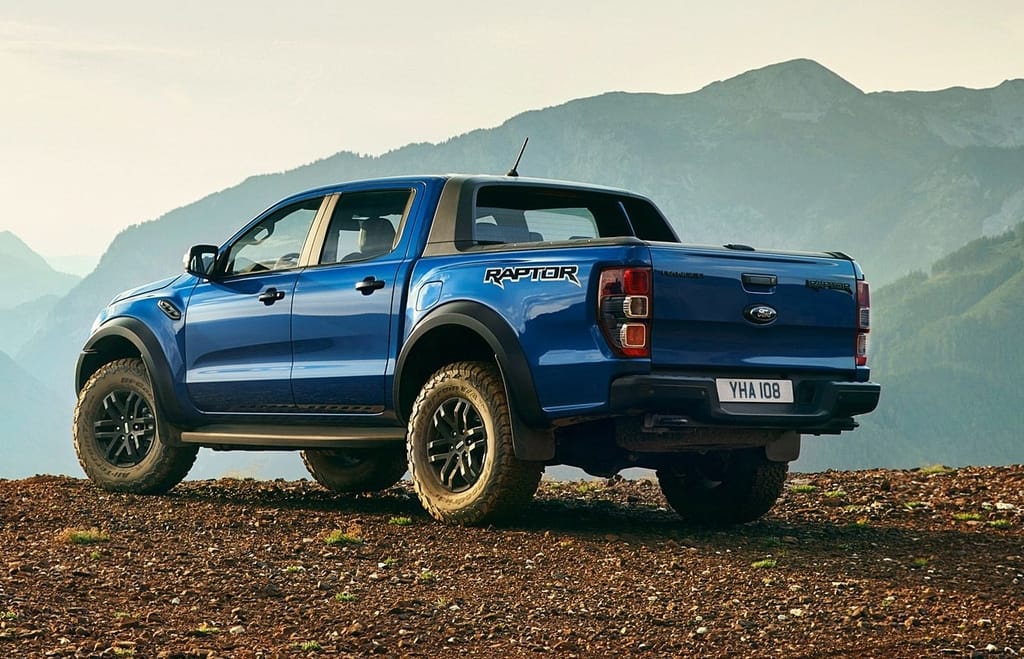 Apart from that, the vehicle also gets a terrain management system, which offers six driving modes – Normal, Sport, Grass/Gravel/Snow, Mud/Sand, Rock, and Baja. These modes alter the power delivery as per the terrain selected, making it easier to drive off-road. Considering that this pickup weighs 2,510 kg (kerb), drivers would definitely appreciate a little help from the electronics.

5. It will be a CBU import in India

In India, the Ford Ranger Raptor will arrive via the CBU route, and thus it won’t be priced very attractively. Ford will be importing it in limited numbers, as Government of India allows carmakers to import up to 2,500 units and retail them without the need for homologation. Skoda and Volkswagen used this strategy for the Karoq and T-Roc, respectively, and Ford could do it as well. 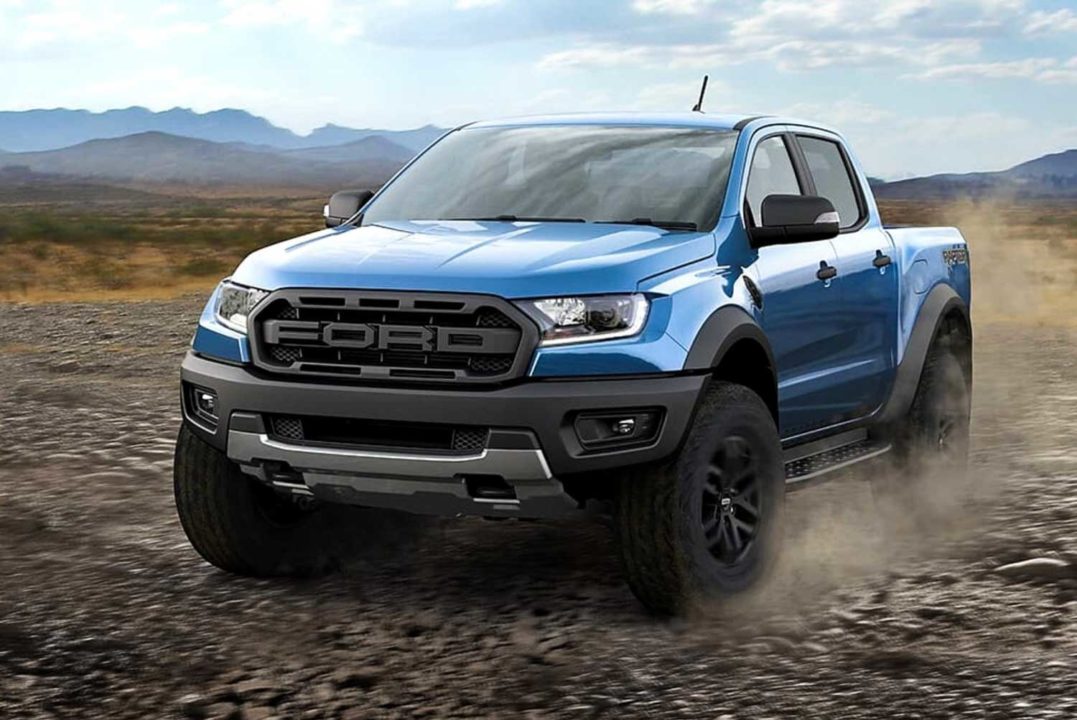 The Ford Ranger Raptor costs 1.69 million Baht in Thailand (around Rs. 41.44 lakh), and adding our hefty import taxes on it will make it almost twice as expensive in India. We expect a price tag of around Rs. 80 lakh, and thus this vehicle will only be a collectors’ item in our market.