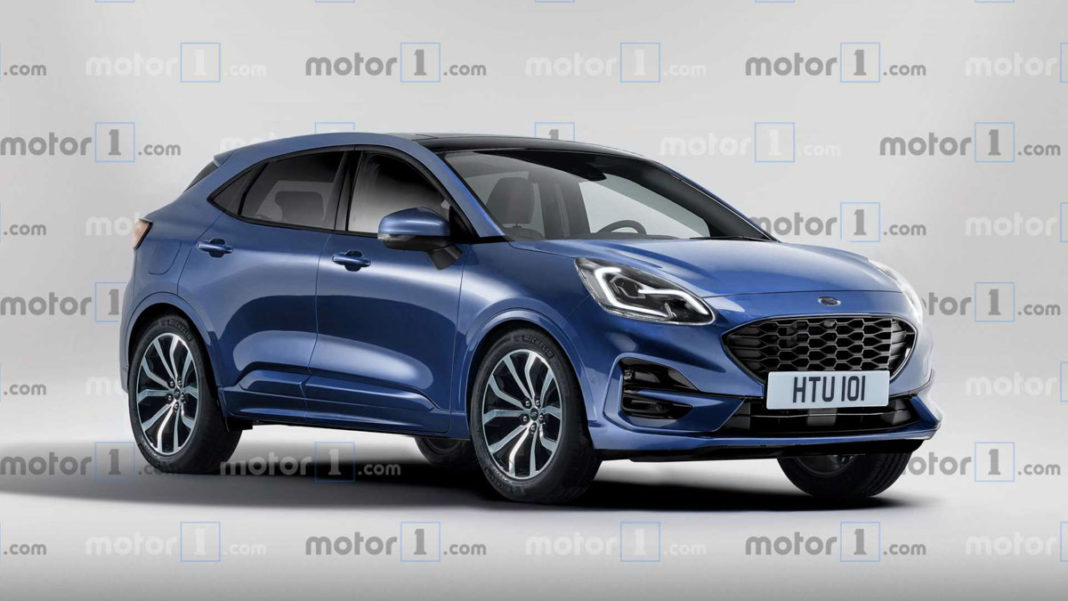 Ford revealed the next generation Escape and the plug-in hybrid variant of the bigger Explorer along with giving the first glimpse of the compact Puma at an event in Amsterdam last month. The Puma name is not a stranger to Ford’s lineup as it was used for a compact sports coupe assembled in Cologne, Germany between 1997 and 2002.

It is coming back for a compact premium SUV that will be slotted between the EcoSport and Escape (or Kuga in many markets). The Dearborn-based manufacturer has embarked on a new strategy for future profitability by aggressively eliminating sedans from its portfolio and streamlining operations by reducing the number of platforms used for producing SUVs, crossovers and pickup trucks.

The all-new Puma SUV is part of a broader plan and it was showcased on stage in Amsterdam under dimmed light setup as it hid its identity. Motor1 has come up with a rendering based on what has been seen on the show floor. The production-spec Puma is a derivative of the Fiesta and thus shares plenty of design cues with the supermini. 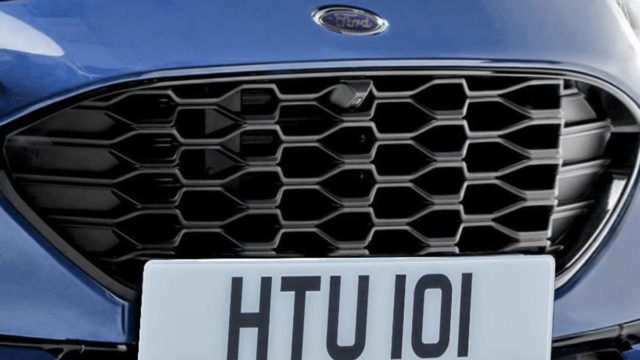 Ford has boldly claimed that the 2020 Puma will be the best-looking car buyers have ever owned due to its evocative and progressive appeal. Just as the exterior, the interior will have commonalities with the Fiesta, as part sharing will certainly keep the costs in check.

The rendering displays a sculpted SUV with a stylish coupe-like silhouette as the design of Fiesta complements the Puma by a big extent. The front end gets angular headlamps with integrated Daytime Running Lights flanking the prominent trapezoidal grille with black hexagonal mesh.

The busy bumper section, large machined wheels and rounded wheel arches indicate the Puma as a jacked up Fiesta rather than an out-and-out high-riding SUV. But it does have a pleasing presence though and will target urban audience. The 2020 Puma will be manufactured at Ford’s Craiova plant in Romania where the EcoSport is also built.

The road-going Puma will be introduced later this year and expect a 1.0-litre turbo three-cylinder EcoBoost engine with mild-hybrid technology to produce 153 hp in the top-spec variants. We will have to wait and see whether it will give any design preview of how the C-segment midsize SUV co-developed with Mahindra will look like or not.