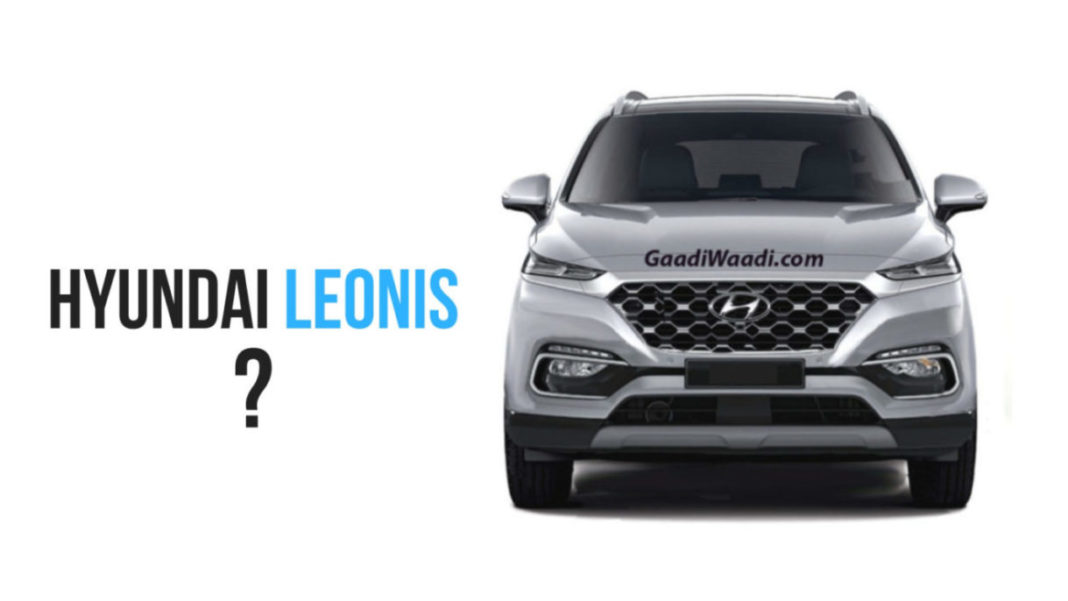 Hyundai Leonis (Qxi) will launch in the March-April 2019 In India to rival the Vitara Brezza, Tata Nexon and Ford EcoSport

The Hyundai Leonis is said to be the name of the new compact SUV that will come from the high-selling Korean auto major. Better known through its codename, QXi, it will be launched in India during the summer season of next year and will become the most affordable SUV to have the slanted H badge. The main rivals will include the best-selling Maruti Vitara Brezza, Tata Nexon, and Ford EcoSport.

The entry-level SUV from Hyundai will be a world-class product that will be first launched in India. The Hyundai Leonis made its debut in the concept format as the HND-14 concept at the Auto Expo 2016. The production-spec version will however not look much like the boxy concept car.

Instead, the Hyundai Leonis will make use of the company’s latest design language and will have an edgy cascading grille, Composite Light multi-level lighting system whose highlight will be sleek DRLs at the hood level. Spy pics have revealed that in the side profile, the new SUV will look a fair bit like the Hyundai Creta. It will have a similar C-pillar and possibly a similar greenhouse as well. The alloy wheels will have a diamond-cut finish while the rear is expected to have sleek wrap-around taillamps. 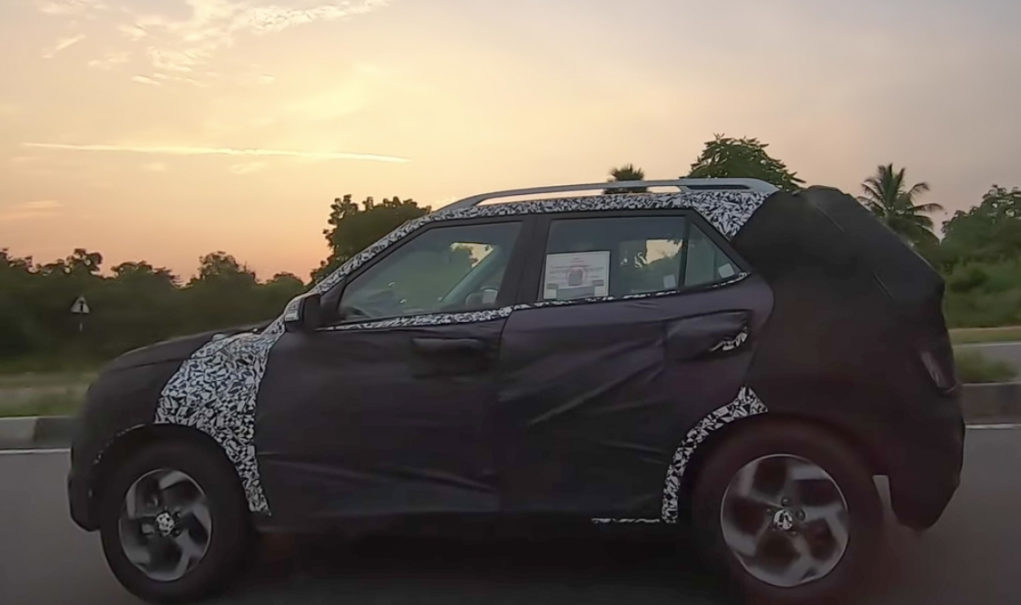 The Hyundai Leonis will be offering many engine options to make sure it suits a range of buyers. The base version will share its petrol engine with the Hyundai Grand i10. Hence, under its hood, you will find a 1.2-litre powerhouse that will likely offer 85 PS and 114 Nm. The most powerful version will get a 1.0-litre direct injection turbocharger that will put out a stonking 118 PS and 171 Nm.

The diesel version should get the company’s new 1.5-litre motor that will output 115 hp and 250 Nm. All the versions will be BS6-compliant. The more powerful motors will likely come mated to a six-speed manual transmission while automatic variants could also see the light of the day.

Other than the Maruti Vitara Brezza, Tata Nexon, and Ford EcoSport, the Hyundai Leonis will also compete with the Ssangyong Tivoli-based Mahindra S201 that will launch in January next year.