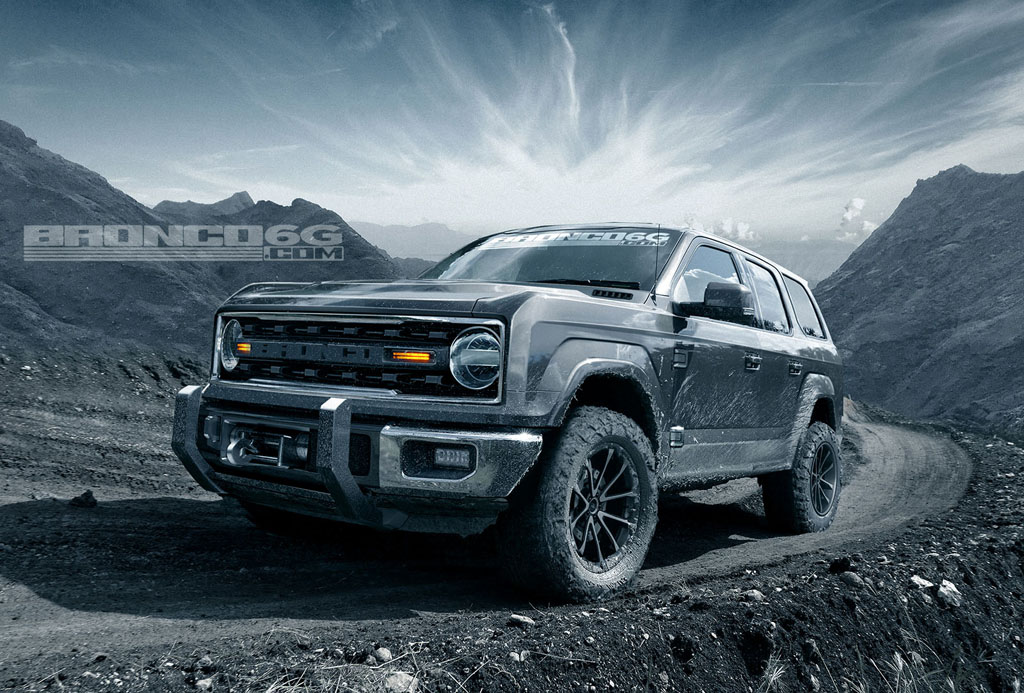 While the market name of the Ford ‘Baby Bronco’ SUV isn’t known at the moment, what’s for sure is that the new model rides on Escape’s platform and would debut in 2020

Enough has already been reported and speculated about the new sub-Bronco offering from the Blue Oval, but a new batch of pics reveal some more about the upcoming ‘Baby Bronco’ SUV. The new images give us a clear view of highly camouflaged units of the new model, which, in turn helps us make out its silhouette.

Of course, ‘Baby Bronco’ isn’t the official name of the new vehicle; it’s just what most of the international media has been using to refer to the upcoming model. However, there are good chances that the production version would hit the stores with ‘Bronco Sport’ or ‘Bronco Adventure’ monikers.

Underpinning the ‘Baby Bronco’ will be the same platform that supports the Ford Escape. However, the new SUV will have a completely different styling. Instead of the soft, conservative design of the Escape, the Bronco will have a boxy shape that should make the SUV look more rugged. 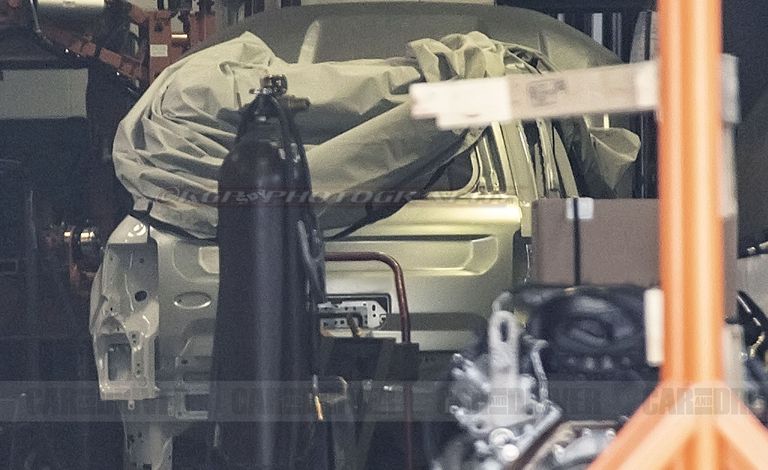 The boxy design should also help the ‘Baby Bronco’ have a clearly different visual identity from the Escape but still have a connection with the Bronco. The angled C-pillar and the small rear quarter window should make the Bronco have a stylish profile, while the upright stance and the straight lines would help the new model have a high street presence. 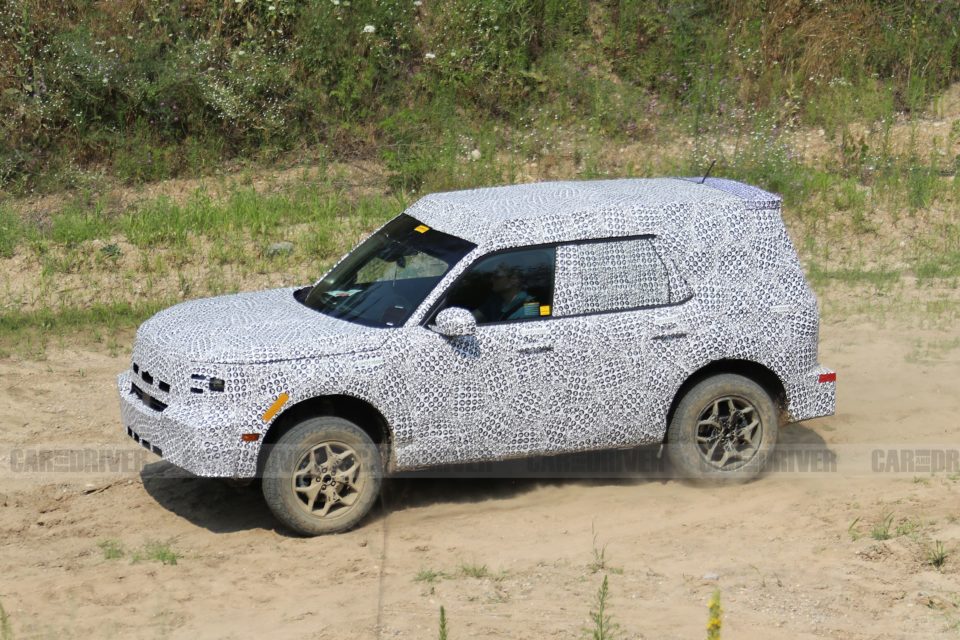 In all likelihood, the ‘Baby Bronco’ SUV from Ford would debut in 2020, while it’s unclear if the new model would be unveiled in the first or the second-half of net year. It looks like the company plans to introduce an entire range of Bronco-branded rugged-looking SUVs, which would even include a pick-up truck for the US market.