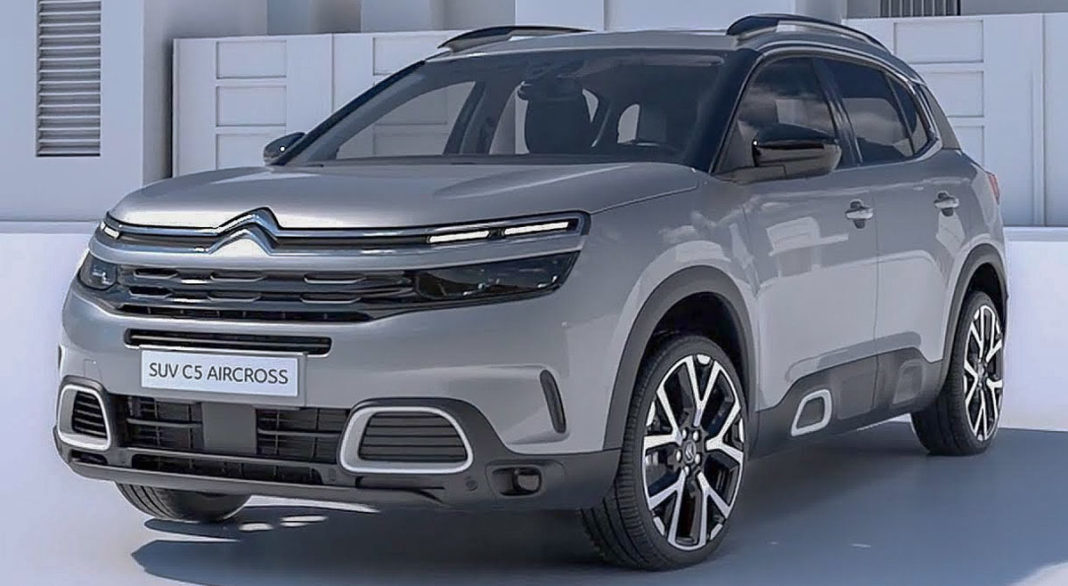 Citroen C5 Aircross will launch in India before the end of this year and will go on to rival the likes of Jeep Compass and top-end variants of Kia Seltos, Mahindra XUV500 and MG Hector

A few years ago, CK Birla Group and Groupe PSA entered not one but two Joint Ventures back in 2017 to manufacture cars and powertrains in Tamil Nadu with an investment of more than 100 million Euros in the first phase. In line with this, the powertrain facility got operational in Hosur with a total capacity of two lakh units of engines and transmissions.

Next, in February last year, the carmaker released an official confirmation of its local debut with the Citroen C5 Aircross SUV. The new model will be launched in India with a high amount of localised content to ensure a competitive price tag in late-2020.

In India, the Citroen C5 Aircross will lock horns with the Jeep Compass along with top-end trims of Kia Seltos, Tata Harrier, Mahindra XUV500 and MG Hector. The new model could give the company a headstart of sorts due to rising demand for small SUVs. 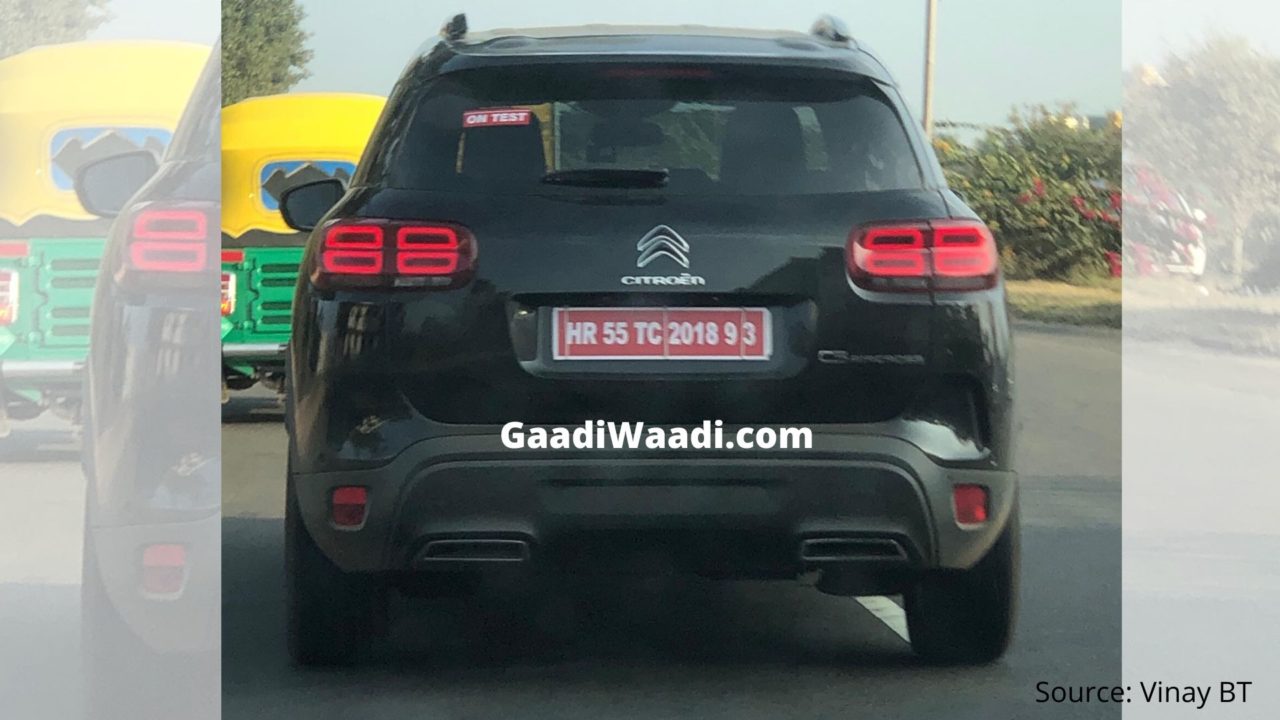 Internationally, the Citroen C5 Aircross is also known as the C84 and is highly regarded for its good ride quality and high comfort level it offers to the occupants. A reason for the latter is the Progressive Hydraulic Cushions. The five-seater SUV is underpinned by the EM2 platform, which is shared with the DS7 Crossback.

The Citroen C5 Aircross was recently once again spotted testing on the Indian roads. The test mule, which was being tested without any camouflage, bears a black exterior paint. The upcoming SUV is 4,500 mm long, 1,859 mm wide and 1,670 mm tall. It has a wheelbase of 2,730 mm and has a boot space of 580-litre.