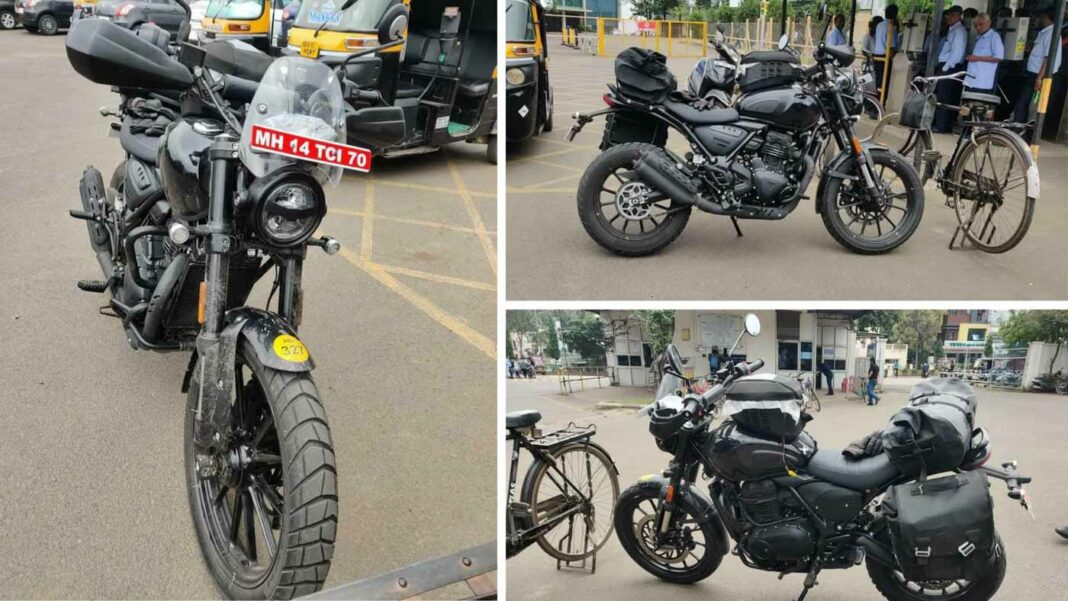 Bajaj Auto and Triumph Motorcycles are working on developing a number of new bikes for the 250cc and the 350-450cc segment and will soon be unveiling these new bikes in the next few months. The upcoming Bajaj Triumph 350cc bike was recently spied on test in India for the first time in Pune near the Bajaj Auto manufacturing facility.

This new test mule featured a scrambler-type retro-styling that is complemented by round headlamps, round rear view mirrors, subtle design panels, a chiselled fuel tank and a chrome filler cap. It also gets all-LED lights, a twin-piece seat with quilted pattern stitching and an upswept exhaust. It also gets exposed engine parts and smart alloy wheels. 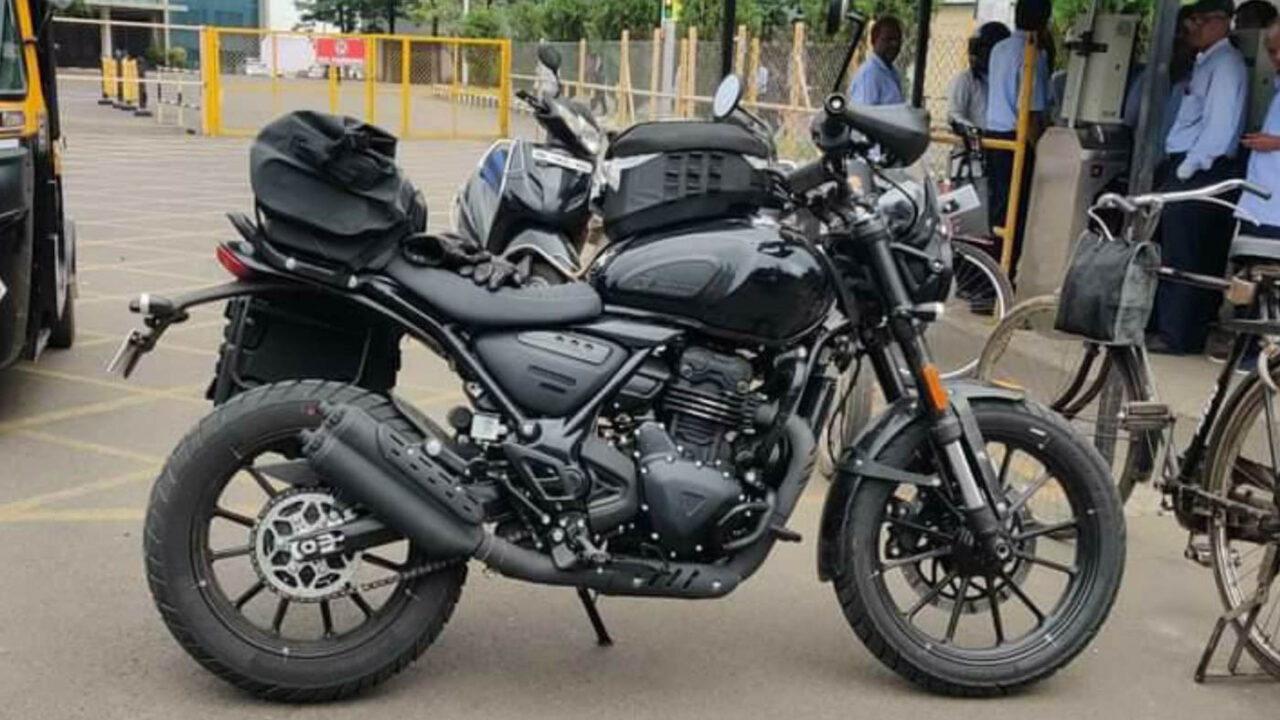 While more details are yet to be known, this new bike is expected to get a 350-400cc, single-cylinder engine that will boast strong performance figures to attract the buyers looking for a fun-to-ride and powerful bike in the segment. The brand is also expected to launch the bike in other global markets after its Indian debut.

The price of this upcoming Bajaj Triumph 350cc bike is expected to start from Rs 3.5-4.5 lakh (ex-showroom, Delhi). The brand is likely to launch this new bike along with a new roadster-style bike in late 2022 or by mid-2023. 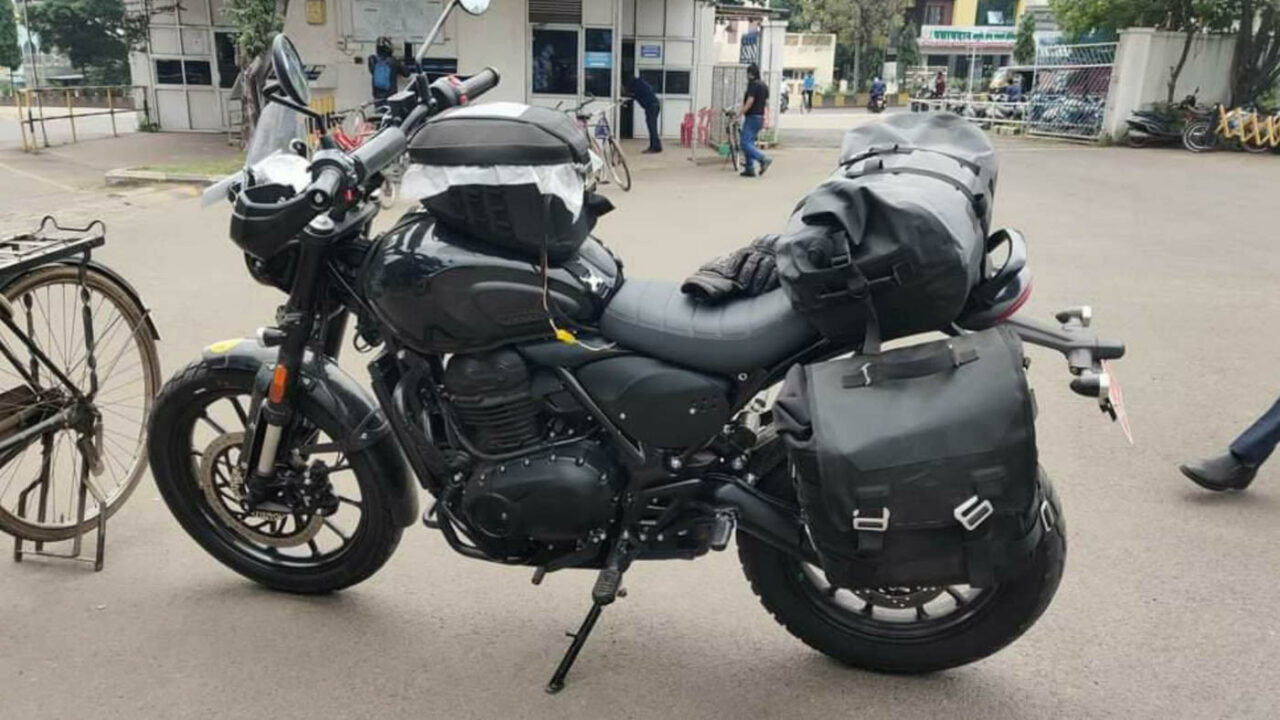 The brand is yet to comment on the official launch timeline of these new bikes. Once launched, the new Bajaj Triumph 350cc bike will take on the more premium and expensive offerings like the BMW 310 range and KTM 390 models.