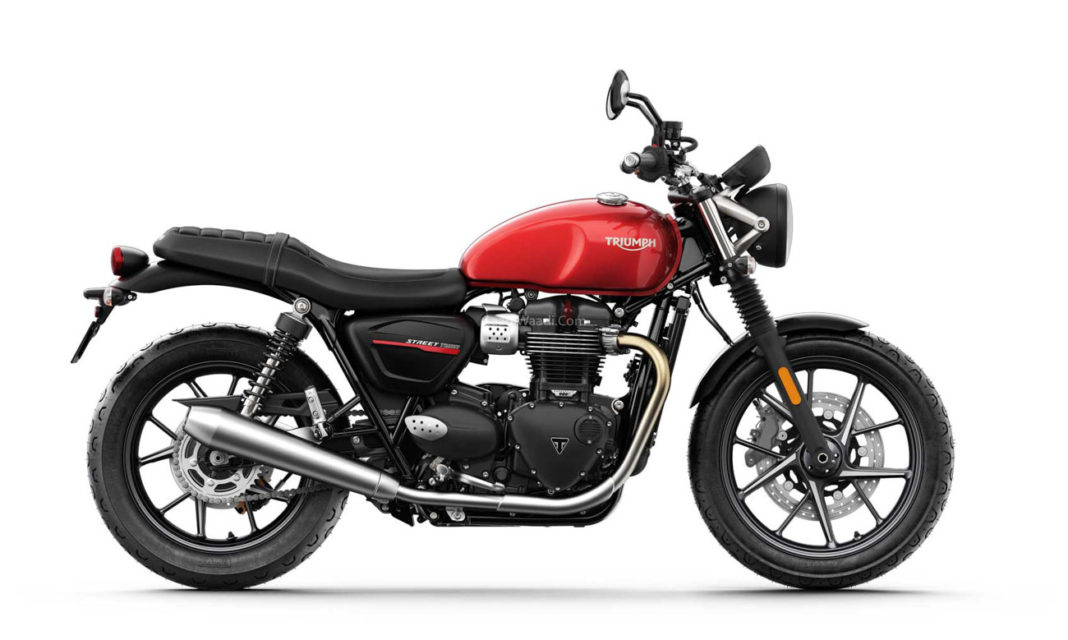 The first bike from Bajaj and Triumph’s JV is expected to be a 200cc model, with retro-inspired styling and a sub-2-lakh rupee price tag

Bajaj Auto and Triumph Motorcycles had formally announced their partnership at the beginning of this year, to develop mid-capacity motorcycles (ranging from 200cc to 750cc). This joint venture will be similar to Bajaj’s existing one with KTM, in that the motorcycles will be developed in India by former, and its manufacturing will also be handled by Bajaj.

The first product to result from this JV was previously expected to launch in 2022, but now, it seems like this motorcycle will launch a year later. In a recent interview with ET Auto, Rajiv Bajaj, MD, Bajaj Auto, revealed that the motorcycle in question is more likely to arrive in 2023, due to delays in its development.

He also mentioned that Bajaj Auto is currently busy developing a lot of motorcycles for KTM. The upcoming 490 Duke, which will be powered by a new parallel-twin engine, is also in the works, and a new Husqvarna model based on it is also expected to arrive later. Other than that, Bajaj might also be planning to introduce a new model soon under its own brand as well. 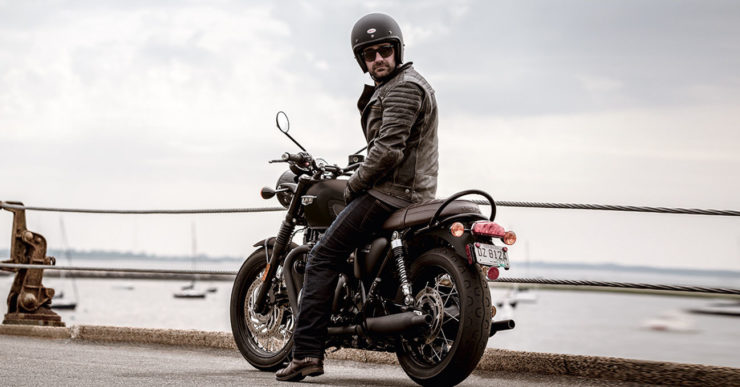 Earlier reports had stated that the new motorcycles developed under Triumph-Bajaj partnership will only retail under the Triumph brand. These bikes will feature heavy localisation (around 98-99 per cent) to keep costs low. Interestingly though, the first of these Triumph bikes will occupy the same space in the Indian market as the KTM and Husqvarna motorcycles.

Bajaj also stated that apart from handling Triumph’s manufacturing aspect for the Indian market, it will also be responsible for exports to certain markets. These will include other Asian countries, and a few African countries as well. 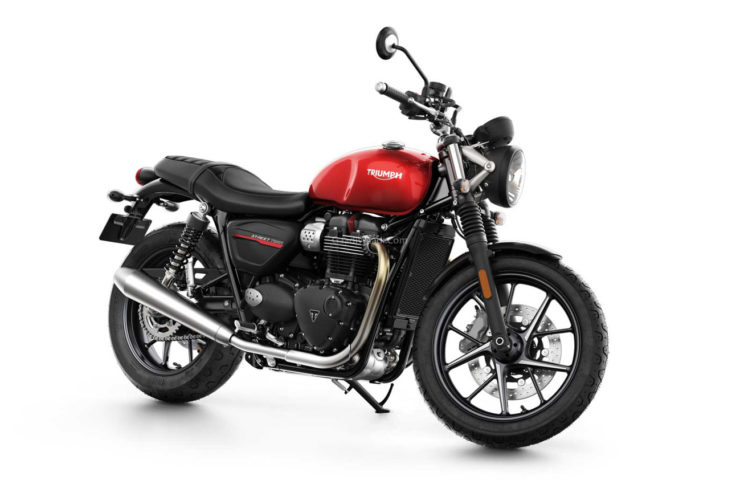 No details about the upcoming Bajaj-Triumph motorcycle are available, but rumours suggest that this will be a 200cc model, which will utilise the same underpinnings as the KTM Duke. It is expected to have retro-inspired styling, like the Triumph Bonneville. The price is expected to be below Rs. 2 lakh, which will make it extremely competitive in the Indian market.

*Pictures for representation only