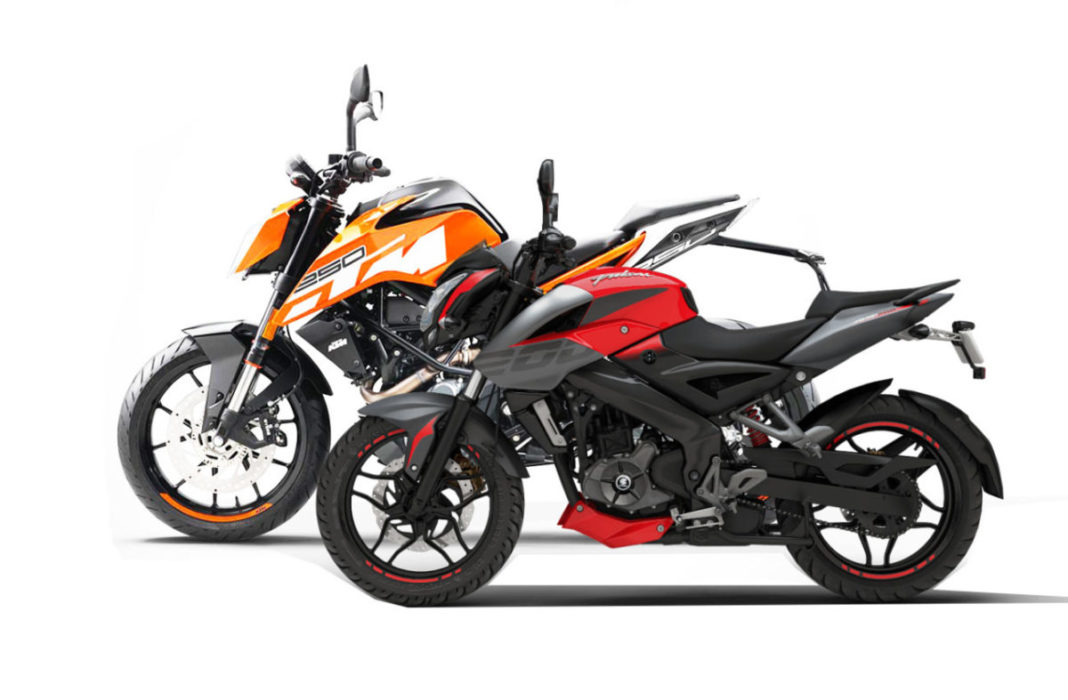 It has been quite some time now that Bajaj Auto has actually launched any new motorcycle in India. The last model which was added to their exciting Pulsar lineup was the NS160. However, according to their recent reports, besides working on updating their current Pulsar range with upcoming emission and safety norms Bajaj is secretly also working on a new motorcycle as well which will join their long list of Pulsar lineup soon.

Although not much information is available at this moment about this upcoming motorcycle yet but we do know that it will share the new 250cc engine with the KTM Duke 250. That said, here are the top 5 things that you need to know about the upcoming Bajaj Pulsar 250.

1. The upcoming motorcycle will be the most powerful Pulsar model launched in India

The soon to be launched Pulsar 250 will be the most powerful Pulsar model that will be introduced in India. It will use the same engine which also powers the KTM Duke 250 as well. The 249 cc, single-cylinder, liquid-cooled motor is paired with a six-speed gearbox produces around 30 PS of peak power and 24 Nm of peak torque on the Duke 250. 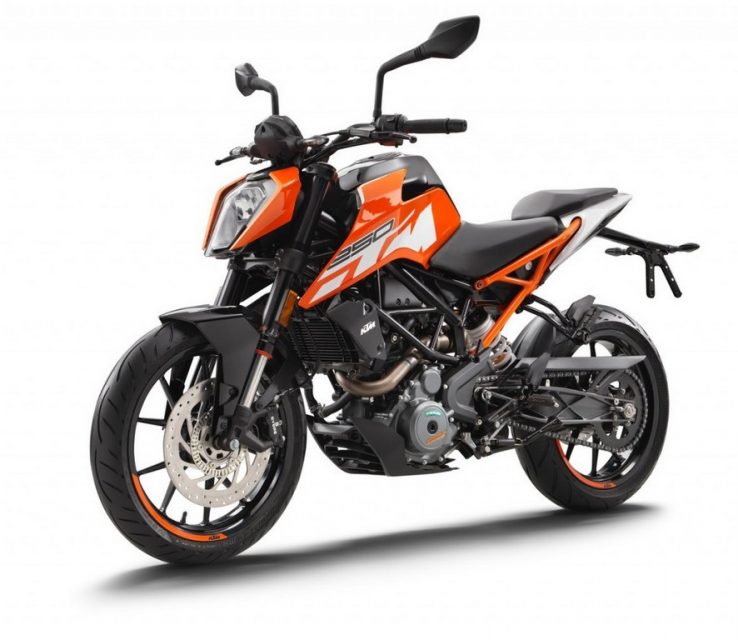 2. Pulsar 250 will get dual channel ABS and slipper clutch as standard

The upcoming Pulsar 250 will likely be the successor of the Pulsar NS 200 which has been here in the Indian market for over a decade now. 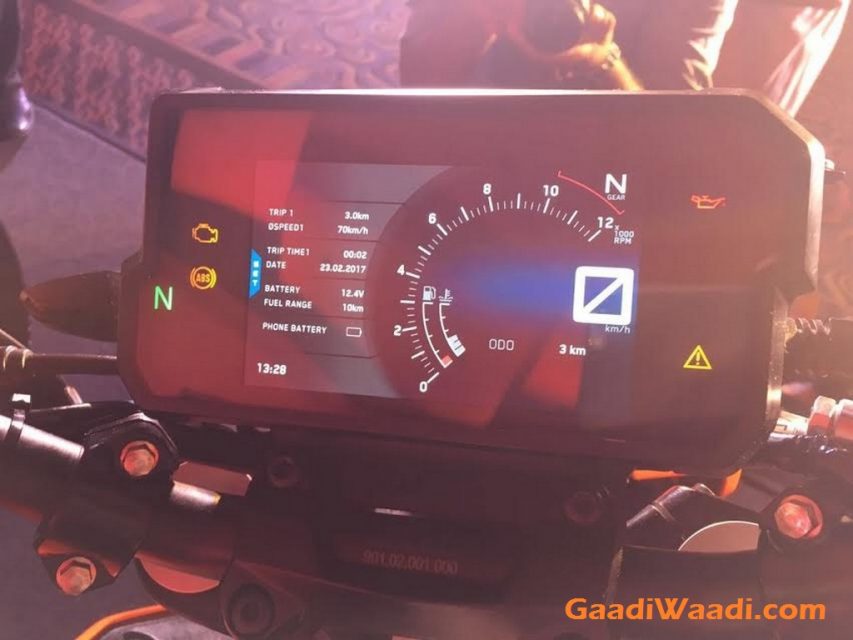 5. The Pulsar 250 will be the most expensive Pulsar model

You can expect the upcoming Pulsar 250 to also be priced around Rs 1.3 to Rs 1.5 lakh (ex-showroom). With a bigger and more powerful engine and all these advanced features, you can expect the upcoming model to be the most expensive Pulsar variant that Bajaj has ever launched in India. However, it will definitely undercut the price of the flagship Dominar by some margin.