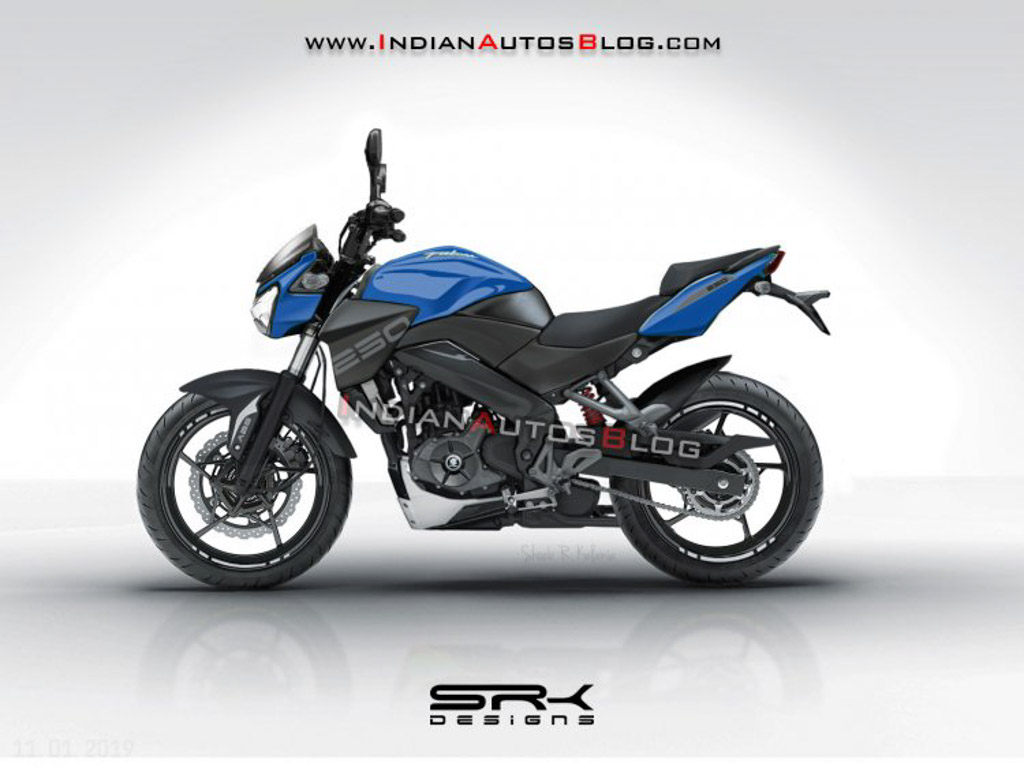 Bajaj Pulsar 250 is expected to go on sale in mid-2020 as the new flagship Pulsar; could derive plenty of design inspiration from NS series

Ever since the arrival of Yamaha FZ25 at a highly accessible price point in January 2017, the quarter-litre naked class has largely been sought after. With manufacturers expecting huge potential from the segment, it will obviously be expanded in the near future.

Suzuki is indeed developing a Gixxer 250 for an official debut in the early parts of next financial year and it could spawn a 250 cc semi-faired sibling just as the FZ25 gave way for Fazer 25. The Japanese models will reportedly be rivalled by none other than Bajaj Auto.

The homegrown brand’s Pulsar wing will likely be stretched to 250 cc segment and it is predicted to arrive following the implementation of BSVI emission regulations from April 2020. The close-to-production flagship Pulsar could make its global debut at the 2020 Auto Expo next February before going on sale. 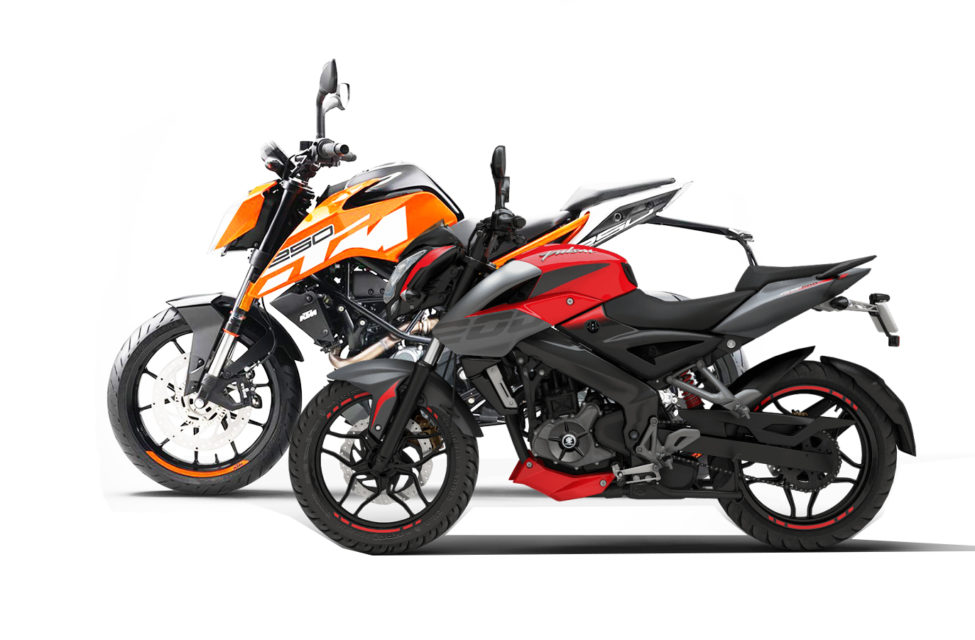 If Bajaj has serious intentions to enter the 250 cc segment, it does not have to seek anywhere afar the Pulsar. The nameplate is so popular that many enthusiasts considered the Duke-based Dominar 400 not receiving a Pulsar moniker as a bummer.

Let bygones be bygones as the Pulsar 250 could make a strong statement, unlike the highly capable D400 that failed to garner big volumes. The rendering posted here gives a clear idea if Bajaj pursues the logical route by using the NS naked series’ styling.

The digital rendering showcases the Pulsar 250 in blue paint for the fuel tank, headlamp, the rear. The mudguards and windscreen are finished in black with “250” decals on the tank extensions in a similar design to the graphics found in NS.

The engine protector and a bold chiselled fuel tank design could also be on the cards. Some of the highlighting features we can expect on the Bajaj Pulsar 250 are clip-on handlebars, digital instrument cluster with perhaps a tank mounted unit as in the Dominar, LED headlamp and LED tail lamp, stepped up pillion seat with good support, telescopic front forks and monoshock rear suspension, etc.

Bajaj will be trying to undercut its rival by pricing the Pulsar 250 aggressively and loading it with equipment like slipper clutch and dual-channel ABS system. Expect the same 248.8 cc single-cylinder liquid-cooled engine from KTM 250 to be used on the flagship Pulsar with 30 PS and 24 Nm outputs. We predict a price range of around Rs. 1.4 lakh (ex-showroom).